Is the Ethical Argument to Go Vegan Enough? 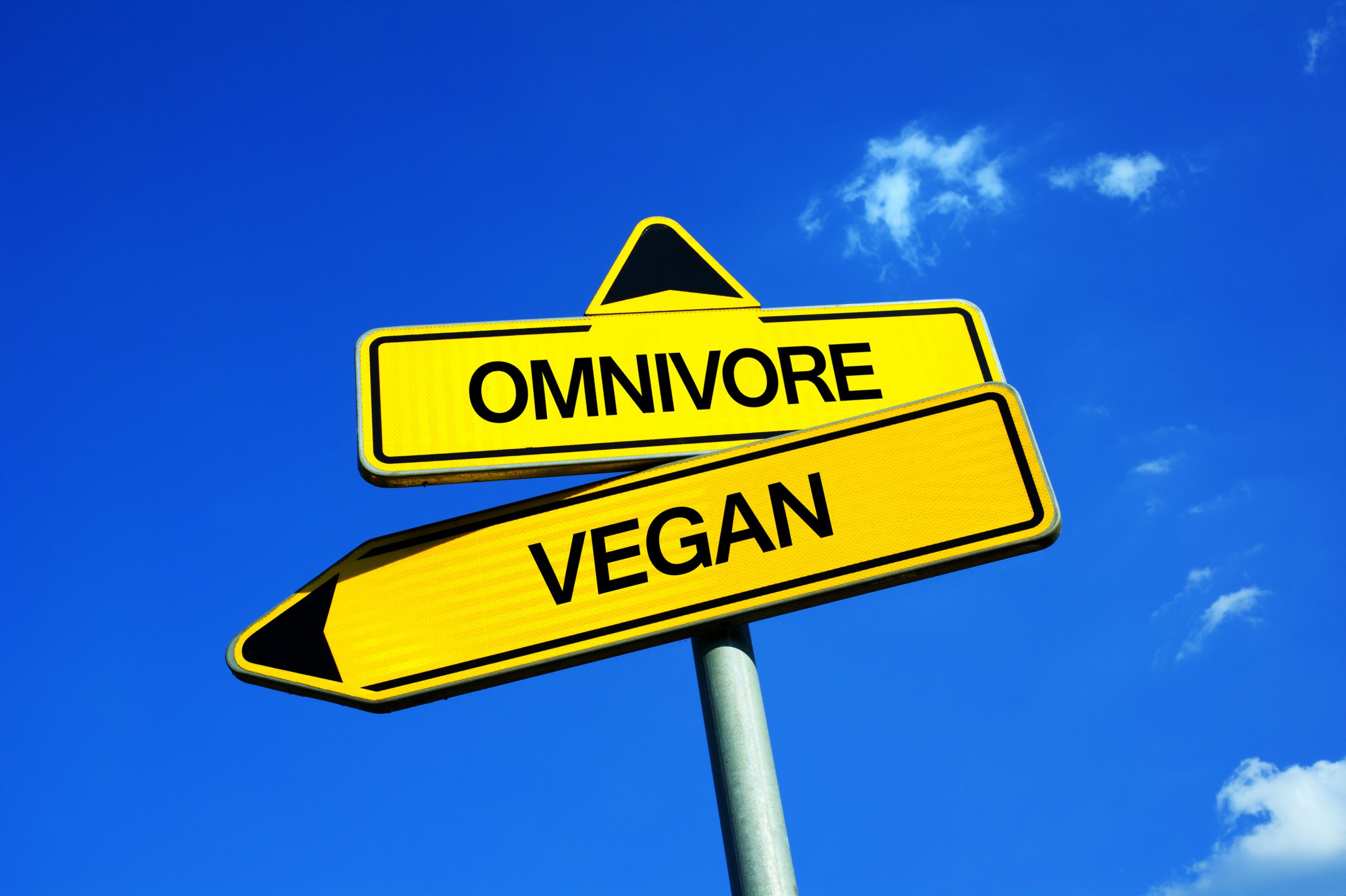 There are three main reasons people go vegan: for the animals, for their health, and the planet. These are all entirely valid reasons to stop consuming animal products and veganism is steadily on the rise in countries like the United States, Canada, and the United Kingdom. It’s easy to argue that veganism is better for the planet and our health–there’s a lot of evidence supporting it that’s all very objective. But the ethical argument isn’t as simple–so is it as effective?

Are We Desensitized to Violence?

There’s a lot to say about the mistreatment of animals. The way they are treated and killed in factory farms and slaughterhouses is almost surreal. In the United States, however, where “43% of adolescents witnessed violence in the last year [2017] and 40% were directly victimized”, telling tales of violence and suffering may not be enough to convince people to say no to meat, eggs, and dairy.

It’s not necessarily that people don’t care that animals are suffering, it just doesn’t deeply impact them in the way it probably should.

It may be that we are desensitized because of all of the violence in the media, which is often how people learn about animal cruelty and what goes on behind the closed doors of slaughterhouses and animal agriculture plants. Just like we watch people die in video games or get blown up in movies, seeing a piglet getting tortured isn’t as disturbing as it might have been fifteen years ago.

The Extent of Ethical Actions

Living altruistically is commendable, but it can also make you a happier individual. This isn’t often spoken about, although it could convince many omnivores that being kinder to others is another way to be kinder to themselves. For better or worse, many people need a personal incentive to make large dietary changes, and the ethical argument doesn’t usually recognize that.

Being an ethical consumer means making better choices, which in turn will make you feel better. Knowing you aren’t contributing to the death and suffering of sentient beings is something to be proud of and may improve your mental health.

Are the Health and Environmental Arguments Stronger?

One global survey conducted in 2016 on 1,200 participants found that the majority of people went vegan for the animals. However, most of the participants were already vegetarian to begin with, so living ethically wasn’t a new concept to them.

The health and environmental arguments for going vegan may be the ones that ultimately get laws changed and produce real, long-lasting results that change the way we co-exist with nonhuman animals.

This doesn’t mean that we should stop speaking the truth about how we’ve isolated ourselves from the billions of sentient animals we kill every year for food and how they are just as deserving of life as we are. We just may have to tweak or refocus our tactics to get the rest of the world onboard.