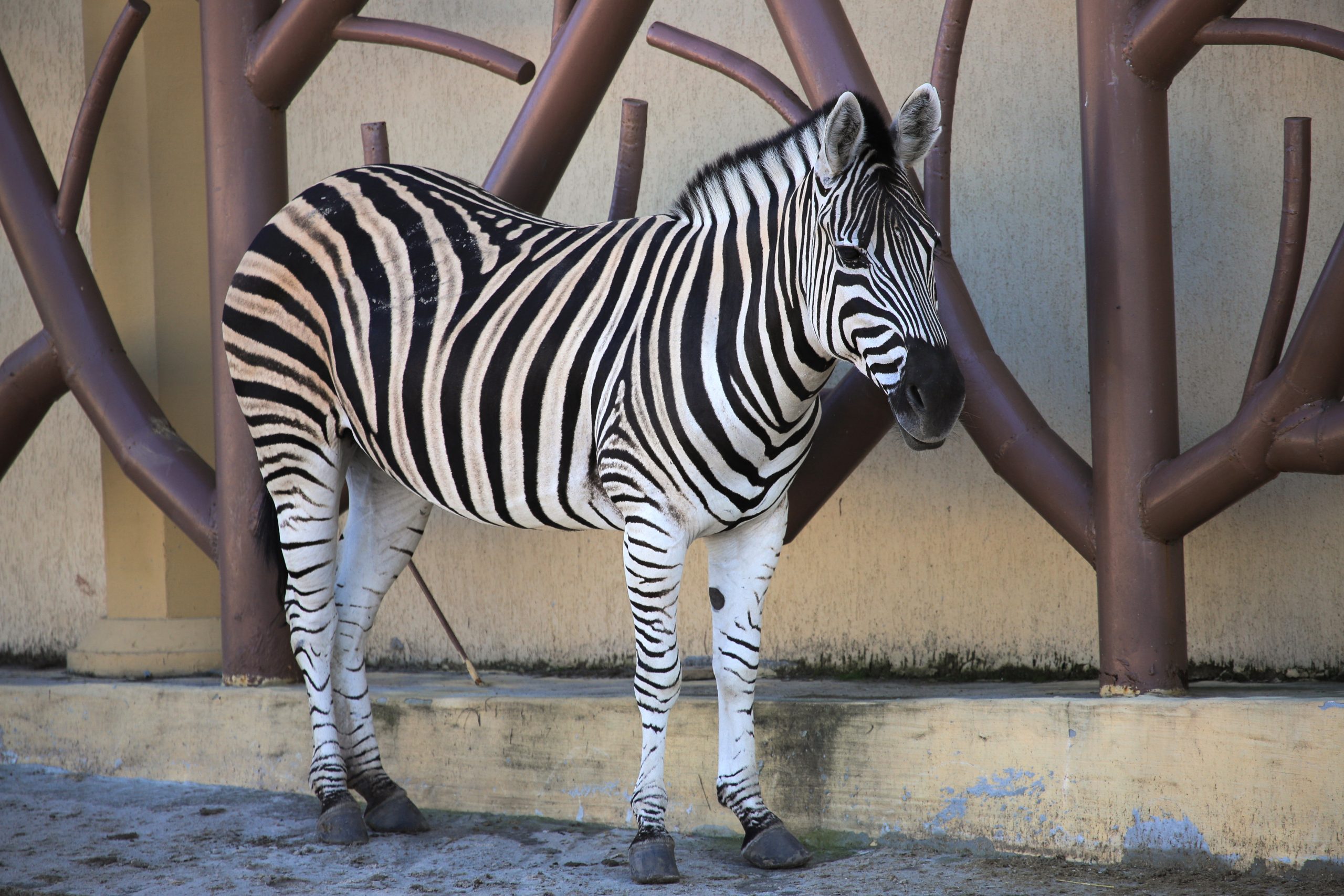 A video of zebras being mistreated during a zoo transfer from Bulgaria to Iran has gone viral. One animal was beaten and another one died in transit. Animal activists are describing it as a failure by the officials.

The video, taken at customs patrol, shows several people trying to contain the zebra as they move the animal from one transport to another. One of the zebras falls into the gutter and breaks a hoof, while the people in the video try to move her.

Three zebras were on their way to the zoo, but the male zebra died in transit. “They brought three zebras to Iran, they beat two and they killed the last one. That makes them laugh, are they human?” this Twitter user commented.

DISTURBING:African Zebra dies after injuries upon arrival in Iran.A Dutch Zoo has dedicated 3 African zebras to Iran,the male 1 dies after falling into a ditch!Why Dutch Zoo sends animals to Iran when they are neglected. Earlier this year came the news of the lion Kamran(2 pic.twitter.com/5UopH3MbSa

Alireza Shahrdari is an animal rights activist based in Tehran. Shahrdari said of the incident, “There are special protocols to follow when you are transporting animals. Clearly, in this case, those protocols were not respected. If the proper procedure had been followed, these animals wouldn’t have been abandoned for such a long time at customs and you wouldn’t have seen the behaviour on display in the video.”