Fatal Bear Attack at Zoo in Shanghai Because Wild Animals Do Not Belong in Cages! 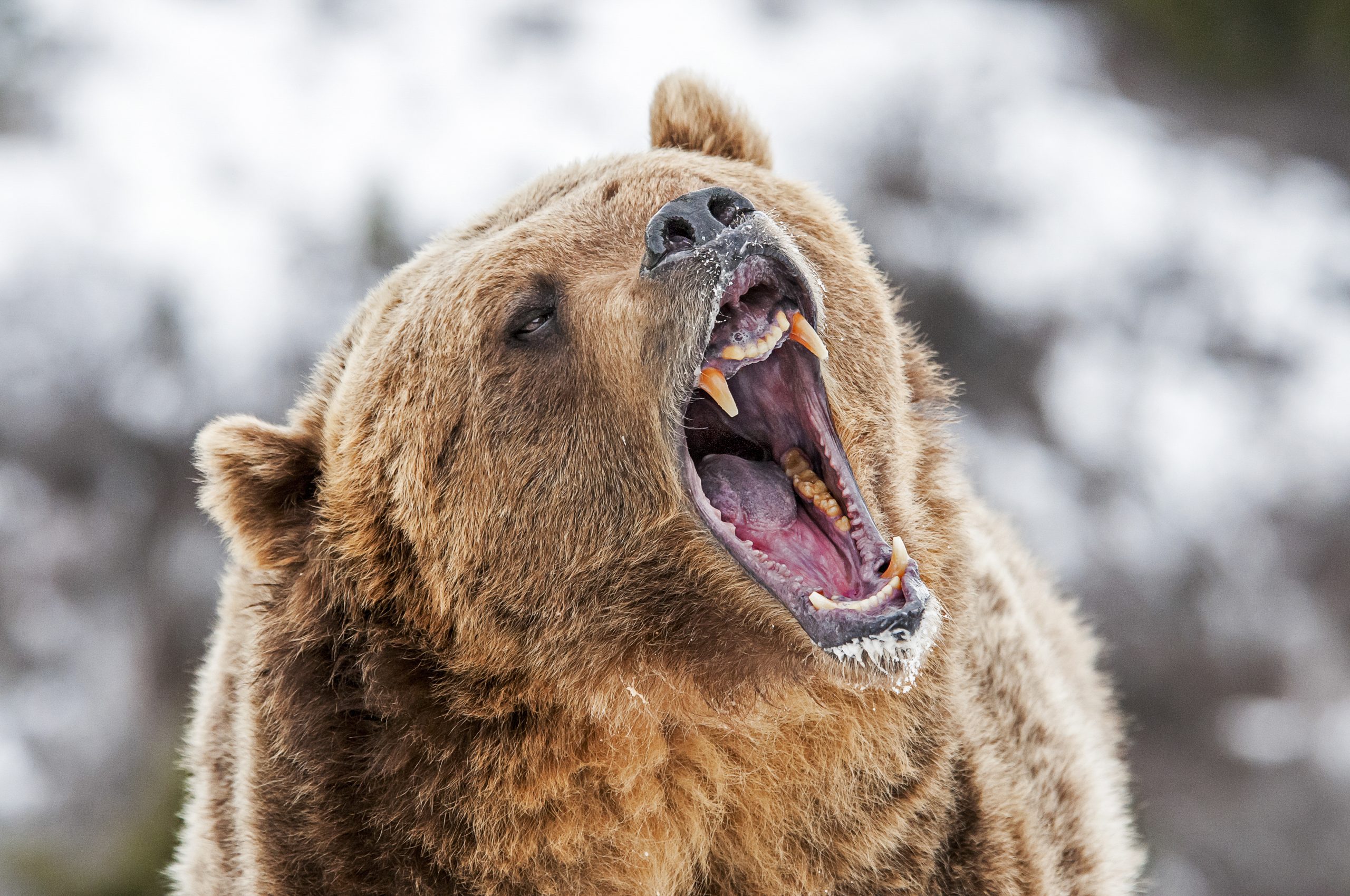 A worker at a zoo in Shanghai was killed by a bear, in full view of visitors. Shanghai Wildlife Park promised to step up safety measures after a worker was fatally attacked in front of a tourist bus. This is yet another reason why zoos are dangerous and harmful.

Shanghai Wildlife Park said in a website statement that it was “extremely distressed that such a tragedy occurred”, adding that it also “apologised to tourists for any inconvenience caused.” The park is currently closed and also apologized to the zookeeper’s family.

A video of the incident was posted on the country’s Weibo platform. In the video, tourists yell as they sit inside the bus watching the horrific incident. The area of the park is only accessible by bus and is a part where animals are allowed to roam freely.

In the video, a man says, “there’s someone [there]”, and someone else asks “what’s going on?”

Ban Zoos Around the WorldClick Here to Sign Petition