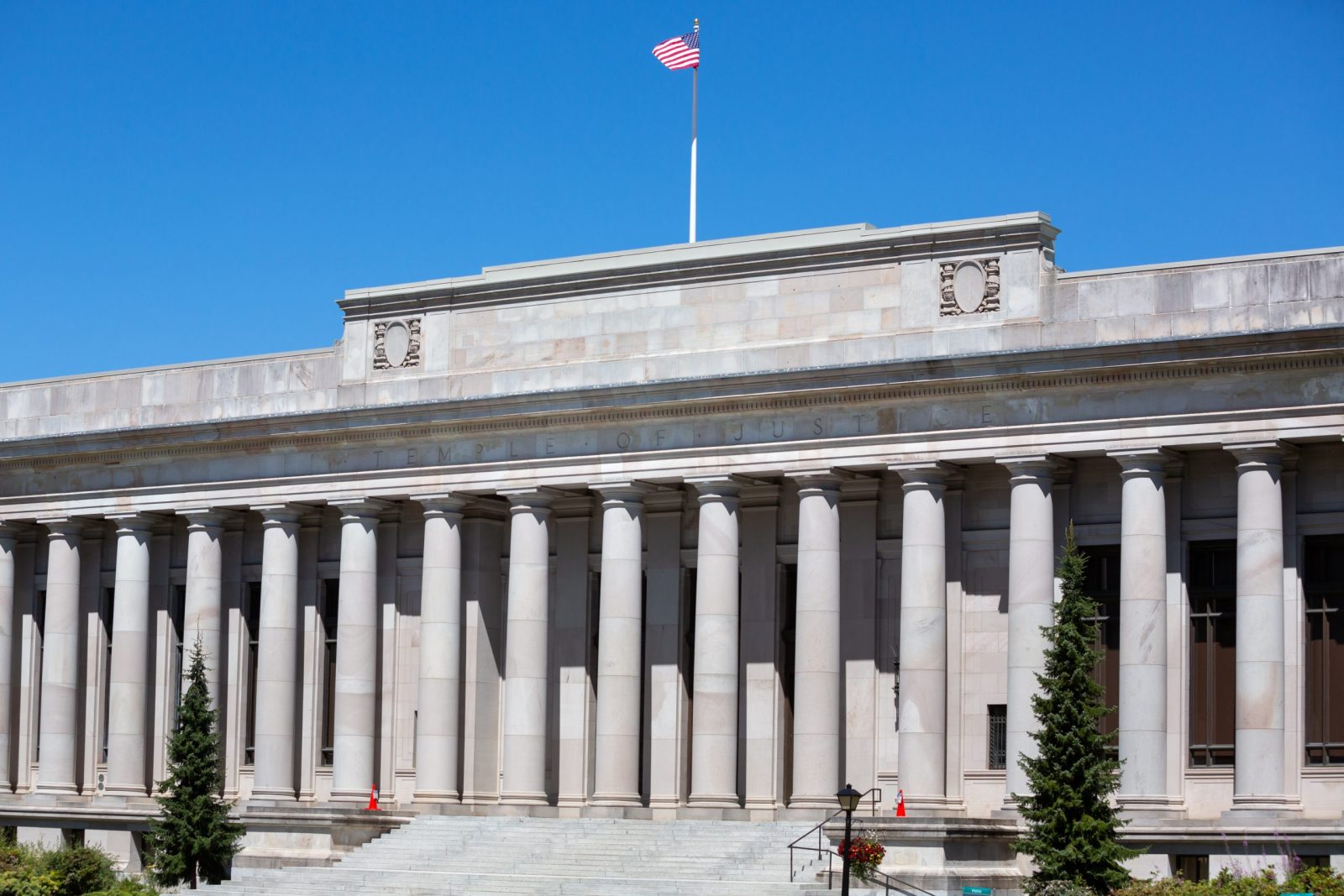 The Washington Supreme Court has ruled that an animal cruelty conviction for killing an intimate partner’s dog can constitute domestic violence.

On February 17th, the state supreme court at the Temple of Justice in Olympia, Washington, found that a person can be convicted of domestic violence if their pet is subjected to animal cruelty by a partner to cause the victim psychological harm. People have taken to Twitter to celebrate and encourage this to be a law everywhere.

Definitely a great step in the right direction. But, #animalabuse laws everywhere need to greatly strengthened and expanded. https://t.co/maf8Er4973

The ruling was in a case against Charmarke Abdi-Issa, who was charged with beating and killing his girlfriends dog in a Seattle parking lot. The dog, Mona, died on the way to the vet after suffering a brutal beating.

The girlfriend testified that Mona was a Chihuahua and dachshund mix that Abdi-Issa did not like. Two witnesses heard the distressed dog, saw Abdi-Issa hitting and kicking the dog, and immediately called the police.

The supreme court sentenced Abdi-Issa to 12 months for animal cruelty and six months for causing horrific trauma to the witness. The court also implemented an order to prevent contact with the girlfriend.

Although animal cruelty is not listed in the state’s domestic violence law, it is adequately similar to Abdi-Issa’s crimes. The jury was asked to decide if it constituted a crime of domestic violence, which led to this historic moment.

Sign this petition to urge Utah legislators to pass this new bill and allow people who get legal orders of protection to extend those to their pets as well!

When Domestic Abuse Victims Get Protection, Their Pets Can Still Be VulnerableClick Here to Sign Petition