Beyond the Factory Farm: How Slaughterhouses Are Polluting the Planet 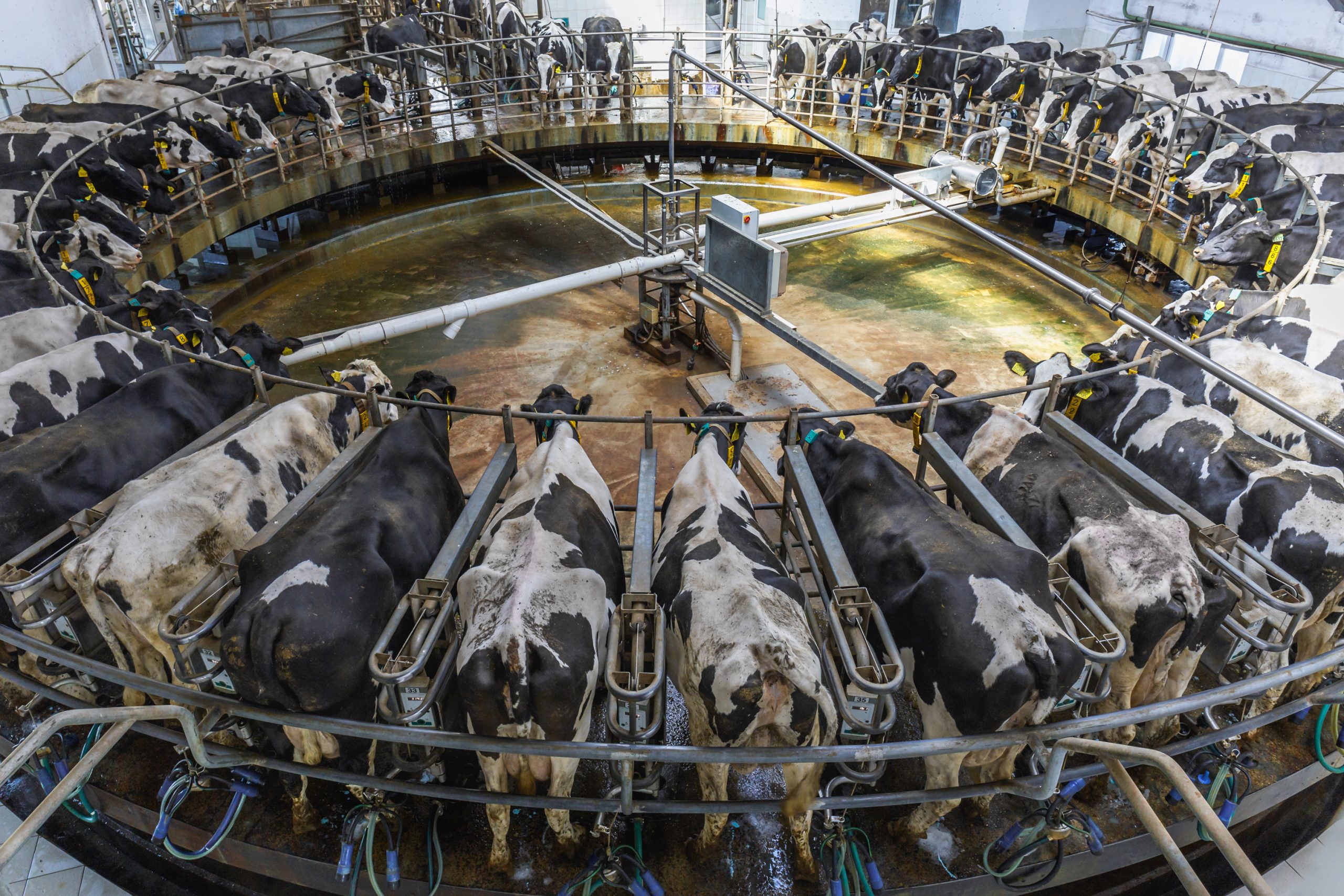 Nobody wants to talk about slaughterhouses. It’s not exactly a pleasant dinner-time conversation, especially if someone at the table has a steak in front of them. Even people used to discussing the disgusting conditions where animals are raised on factory farms, are reluctant to delve into in-depth discussions of the conditions in slaughterhouses, but they are a crucial component of the factory farm system. After all, nine billion animals are slaughtered each year

As factory farms have consolidated into fewer companies, these companies have obtained more power within the industry; this results in slaughterhouses that must meet the demands of these companies. Moving at a fast pace often leads to dangerous conditions such as food contamination from fecal matter, mad cow disease, and worker injury due to the high speeds demanded; workers can be expected to kill up to 400 cows an hour. In addition, slaughterhouses are cleaned using strong chemicals and water, contributing to the pollution problem, and wastewater contamination. The problems of slaughterhouses clearly go beyond killing innocent animals.

One of the largest environmental concerns associated with slaughterhouses is wastewater and water contamination. The United States alone has 32 slaughterhouses responsible for dumping 55 million pounds of pollutants into the waterways … annually. The wastewater from slaughterhouses, as you can imagine, contains all sorts of disgusting materials, known as suspended solids, including fat, grease, and manure. (Definitely not things you want in your next glass of water.)

The lack of regulation related to slaughterhouse waste allows this problem to continue. According to the Environmental Working Group there are eight slaughterhouses that are ranked among the top 20 polluters of surface water in the U.S. – a ranking that includes polluters from other industries as well. Collectively, these eight slaughterhouses dumped 30 million pounds of contaminants including nitrogen, phosphorus, and ammonia into waterways in just one year!  That doesn’t sound like a very responsible business practice and certainly is not the work of an industry that cares about the environment.

All this wastewater is a problem for a number of reasons. One of the biggest is its contribution to nitrate pollution. Nitrates are a major source of water contamination in agricultural communities and high nitrate levels in water can cause methemoglobinemia or blue baby syndrome, a fatal condition that impacts infants under six months.

Nitrogen pollution in waterways can also kill aquatic life, and make it much more difficult for fish, insects, and other creatures dependent on the water to survive.

Slaughterhouses are also responsible for large outputs of greenhouse gases such as methane and carbon dioxide, both major contributors to climate change. These gases are created both in the process of slaughter and by the degradation of wastewater. As established above, wastewater contains a number of organic materials, all of which release methane and carbon dioxide when they decompose. Given the fact that 55 million pounds of wastewater are dumped into waterways each year – the amount of these gases is likely exorbitant.

Just when you thought things couldn’t get any worse, they do when you hear about how some of these waste products are disposed of by the agriculture industry. In the United States, slaughterhouse waste is generally taken care of in a couple of ways.

One is to spray the wastewater as irrigation over fields. If this sounds like a bad idea, that’s because it is. This method can contaminate surface and groundwater, cause terrible smells, contribute to greenhouse gases and negatively impact the soil. Another approach to dispose of waste is lagoons. These are commonly known due to their use as storage for manure and other factory farm waste, but they are also used for slaughterhouse waste. This use produces a lot of methane and again terrible smells.

It is true that there appears to be cruelty and abuse in every phase of the animal agriculture process. From raising animals in squalid conditions to slaughtering them en masse, there is no denying the cruelty that occurs to the animals. But when we look at the bigger picture and examine the residual environmental pollution that results just from the slaughter process alone, it is clear that farm animals are hardly the only living beings suffering at the hands of this industry.

The good news is that we have the power to put an end to this pollution that starts with our food choices every day. The best way to fight this system and reduce or eliminate its waste is to avoid meat altogether. If we lower the demand for meat and other animal products then we can lower the amount of pollution that results as well.

daily, subscribe to the One Green Planet Newsletter! Lastly, being publicly-funded gives us a greater chance to continue providing you with high-quality content. Please consider supporting us by donating!