Celebrities, Animal Welfare Charities, and MPs Sign Letter to Demand an End to Cages for Hens 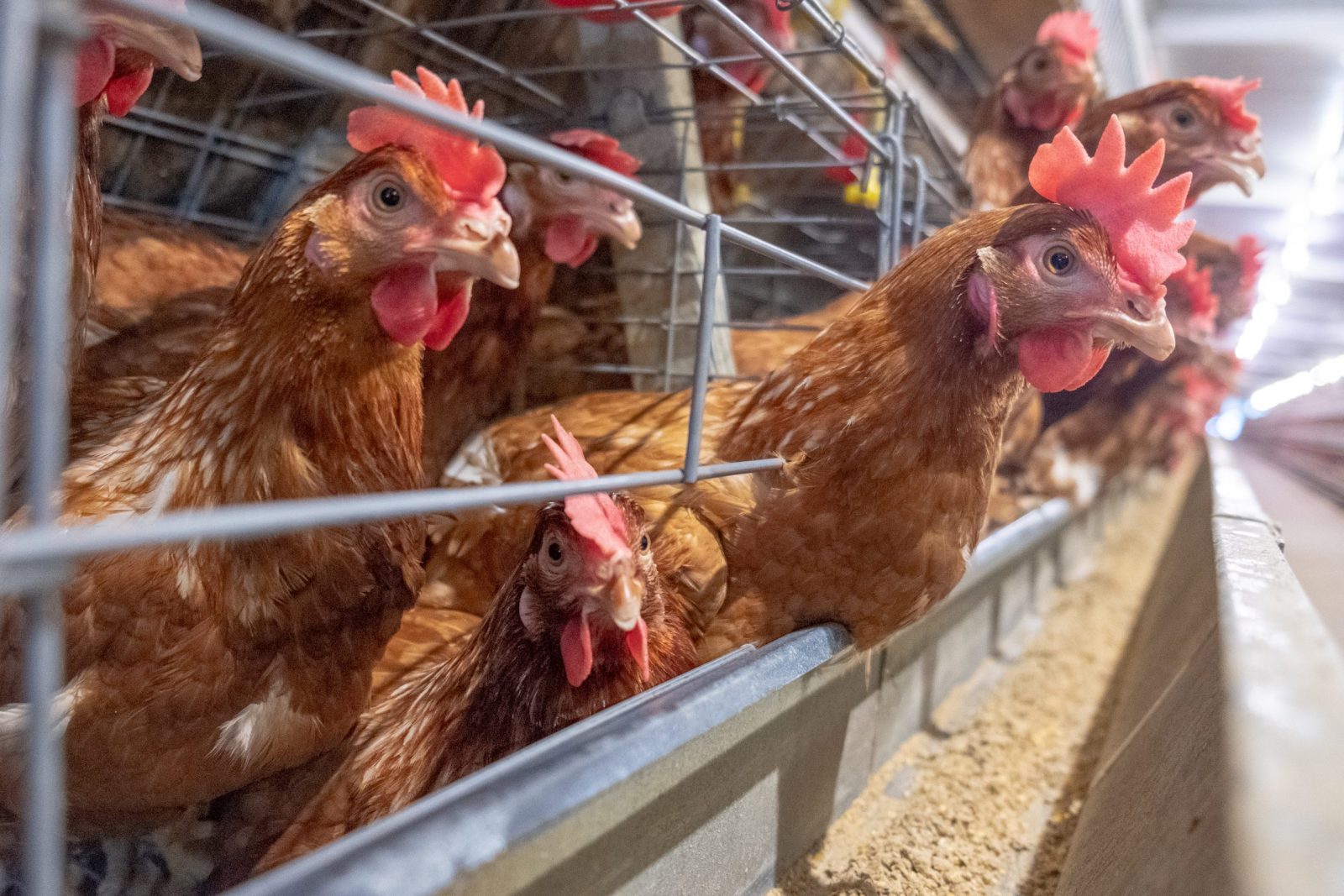 A letter signed and supported by celebrities, charities, and MPS calls out the UK Government for its inaction on banning cages in egg production. Cages are one of the most condemned farming practices in the world, yet they continue to be used.

Nearly 14 million chickens are stuck in cages across the UK, but 76 percent of UK consumers think that banning cages should be a priority. Cages are incredibly inhumane and restrict the movement of the hens. This impacts their well-being, and they suffer psychological and physical harm in caged environments during their short lives.

Lorraine Platt, Co-Founder of the Conservative Animal Welfare Foundation, said, “Every year 14 million hens are kept in tiny cages with hardly enough room to spread their wings. This is unacceptable for a nation which prides itself on strong farm welfare standards.”

“While we welcome the efforts of retailers leading the way in going cage-free, we still estimate that after these commitments there will remain 8 million hens kept confined in cages for their whole lives. We urge the Government to bring legislation into greater alignment with political, public and retailer sentiment, and launch their planned consultation now, so we can finally ban laying hens from a life behind bars.”

The letter was submitted to Defra on the first anniversary of the government’s Action Plan for Animal Welfare was published. However, the government has failed to make any strides in the year since they committed to “examining the use of cages for laying hens.”

The letter was spearheaded by The Humane League UK, RSPCA, and Conservative Animal Foundation as a part of Beatrice’s Campaign, which aims to ban cages for hens. Recently, the Government’s efforts in animal welfare have been mixed. Boris Johnson reversed the plans to ban fur and foie gras but also passed the Animal Sentience Bill and introduced a ban on glue traps.

The EU plans to ban all cages in farming by 2027, but the inaction of the government in the UK is frustrating the public as the country is falling behind the EU, which has proven how low animal welfare is on the country’s list of priorities despite their made promises.

Cordelia Britton, Head of Programs at The Humane League UK, said, “This government gained power on a raft of progressive animal welfare policies, and promised not to fall behind the EU. The EU is working towards a ban on cages – meanwhile, our government vowed to ‘examine’ the issue a year ago, and have done nothing since. Hens in cages, and the concerned public, need something concrete – the Government needs to announce a consultation on this topic or risk breaching their trust.”

Egg-producing hens are one of the most systematically abused animals in the world. They are confined in small cages for their entire short lives and are subject to immense psychological and physical harm. Sign this petition to demand chickens locked in cages cannot be labeled as cage-free! And while you’re at it, sign this petition to help stop abuse in the poultry industry.

Read more about eggs and chicken treatment on One Green Planet: