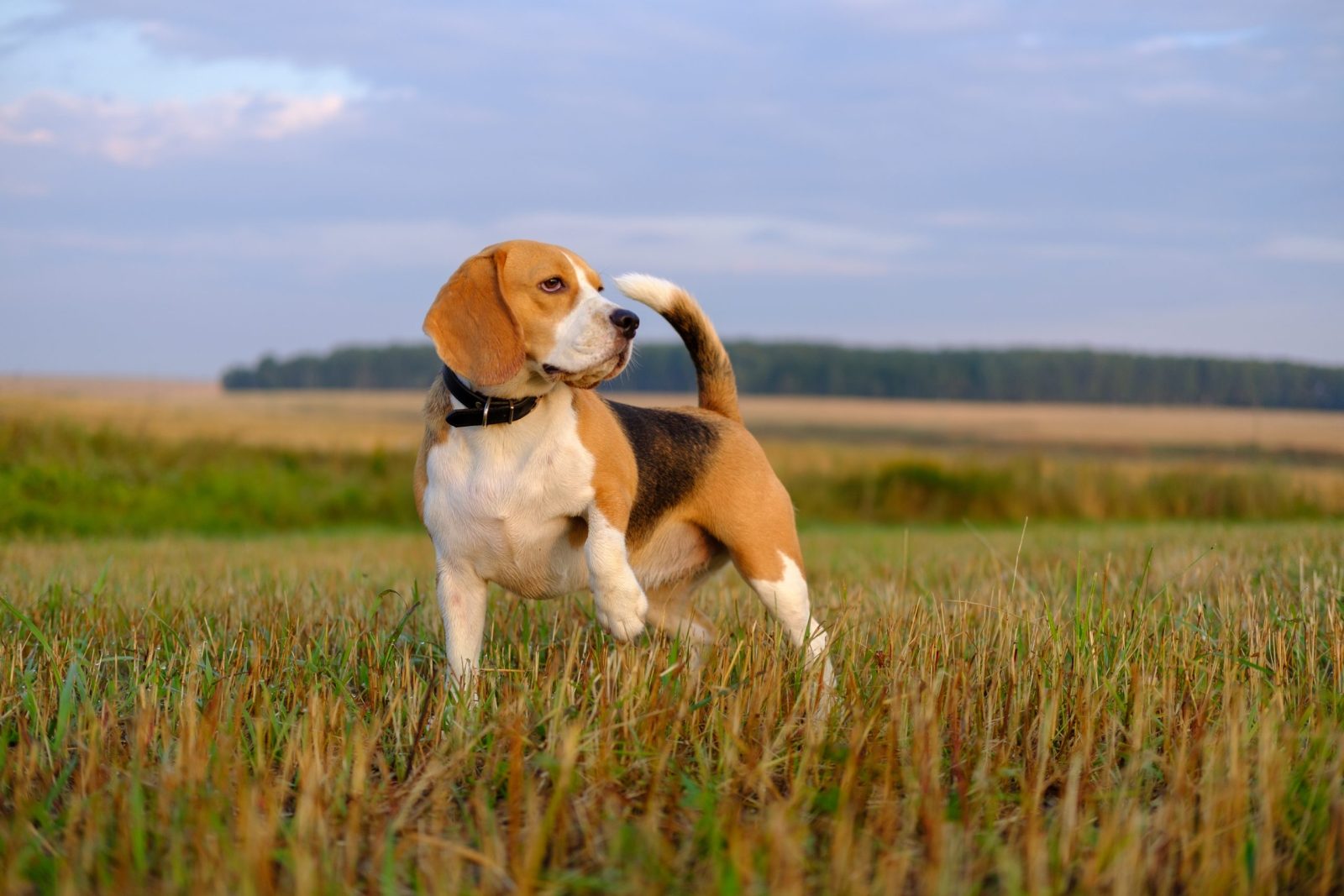 After an inspection by the USDA uncovered more than 300 puppy deaths due to “unknown causes” over only a six-month period, the breeding facility was faulted for dangerous housing, inadequate veterinary care, and a lack of record-keeping.

The new bills attempt to address the problem by providing increased oversight and consequences for these heinous animal welfare violations.

“As chief patrons of the seven research animal protection bills that passed the Senate floor yesterday and today, we are proud to lead the bipartisan effort to hold Envigo accountable for the troubling conditions and mistreatment of beagles at its Cumberland breeding facility.”

Along with the bills passed includes a measure to ban people who have committed animal welfare violations from buying or selling cats or dogs. The bill passed with an overwhelming 99-1 vote.

“Virginia has been responsible for ignoring this mess for a long time, and we are not going to leave that stain on the Commonwealth,” the senators wrote.

Sign this petition to demand a ban on unlicensed dog breeding