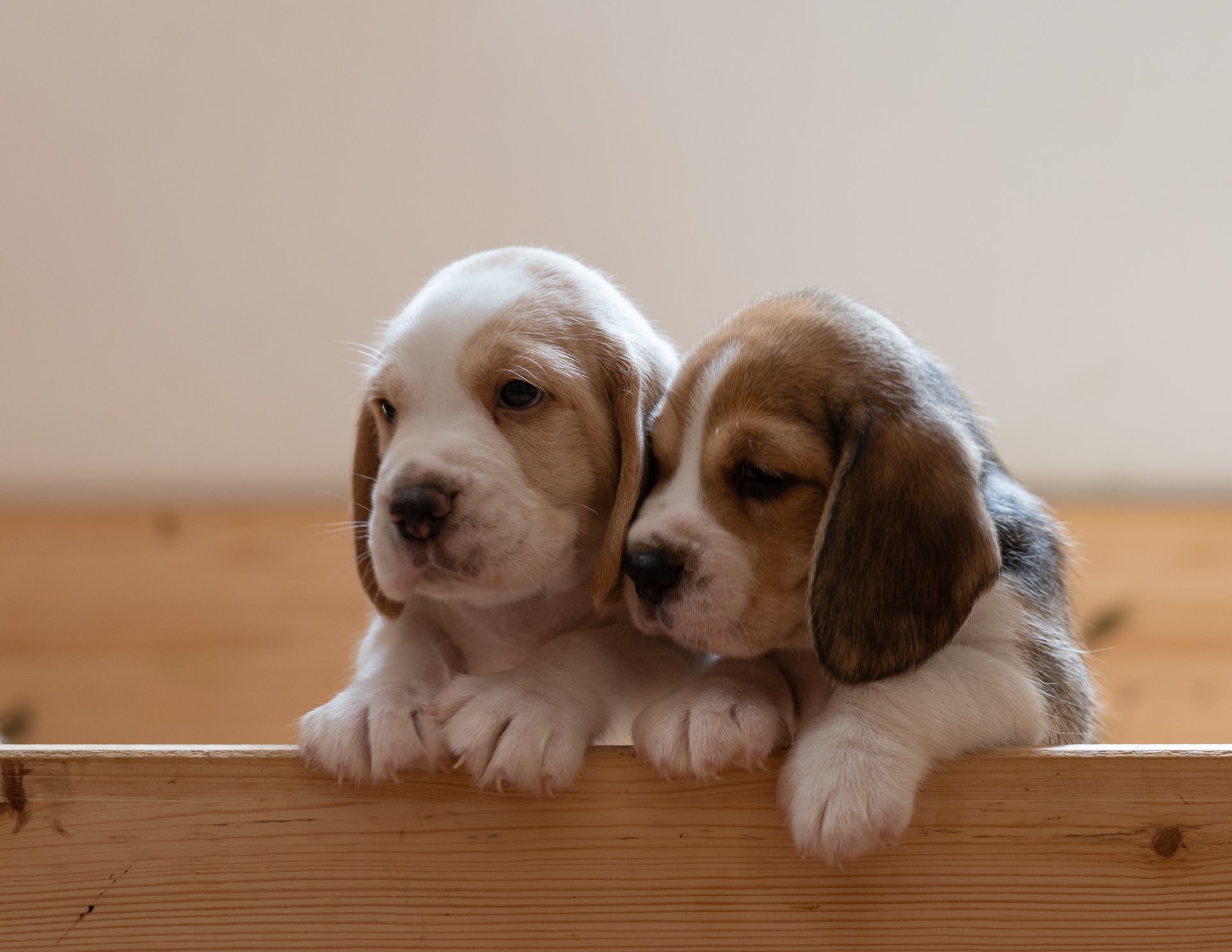 A recent PETA investigation revealed a shocking secret about Envigo, an international supplier of beagles to laboratories for experiments.

The expose revealed workers injecting euthanasia drugs directly into the hearts of beagle puppies as well as sticking needles into their heads. Both these procedures caused the puppies immense pain and suffering. Nursing mothers were also deprived of food for several days while the puppies were sprayed with high-powered hoses.

The U.S. Department of Agriculture conducted an inspection and has opened an investigation into Envigo. A mill supervisor was caught on camera by PETA describing USDA inspectors’ concerns as “a damn game you gotta play to … satisfy ’em, because of the bull**** that they can make happen.”

Envigo is funded by the National Institutes of Health, which has been under fire since September 2020 for its funding of cruel dog experiments.

The puppy mill houses about 5,000 dogs at any given time, breeding mothers twice per year for 7 years. Each month it produces around 500 puppies, which are then sold for experimentation.

The PETA expose revealed that during the time of investigating, 360 beagle puppies died due to a variety of reasons, including a lack of care, preventable sickness, and being crushed in tight cages.

The puppies that do survive still meet the cruel fate of being subjected to various painful experiments in laboratories.

This is yet another example of why animal testing needs to end. The whole process if filled with cruelty and a blatant disregard for animal life.