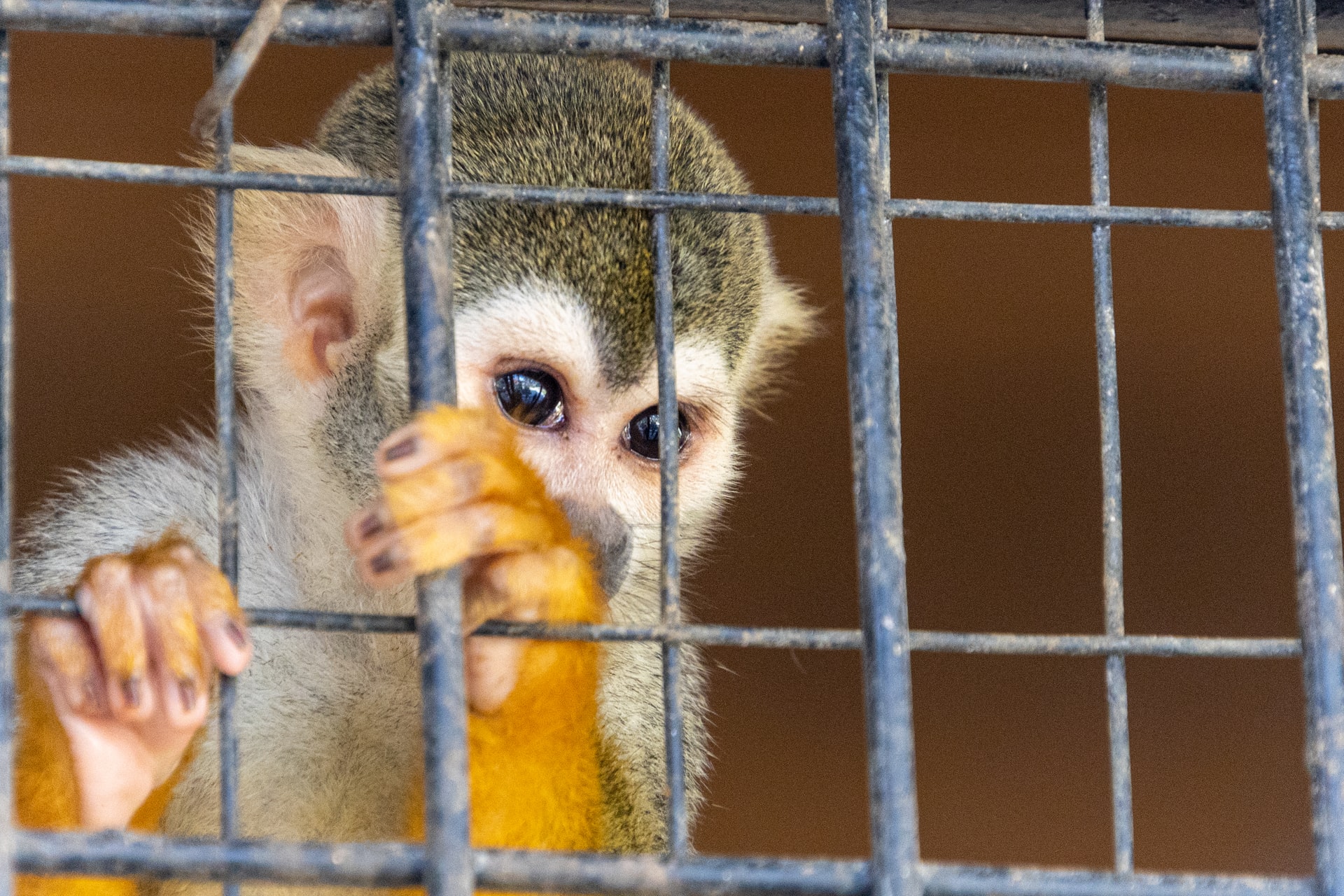 Actor Peter Egan, vice-president of the RSPCA, and actor Ricky Gervais are calling on the government to lift the ban banning charities from campaigning against animal testing.

This 70-year-old ban has kept a tight hold around what charities can do in relation to animal testing. Prohibiting them from fighting against the cruel practice of testing on animals.

For years animal charities like the RSPCA have been criticized for not campaigning against mind experiments. But they have not been allowed to by the government. If they did, they could lose their charitable status immediately.

Peter Egan said, “As vice-president of the RSPCA, I am shocked to learn that this, and other registered animal charities. Including Animal Free Research UK, are forbidden to support the science hearing called for by EDM 175, and prevented by law from ending cruel animal experiments.”

There is a debate scheduled to bring this ban into question. Calling on those in power to lift it so that animal charities can freely protest against animal testing.

This is so important because animal testing is an extremely cruel and inhumane practice. One that should have slipped into oblivion years ago as modern technology is more than enough to replace animals to experiment on.

Lab tests are done on dogs, primates, mice, fish, and so many other species. They are kept in cages all of their lives. Often being treated poorly and subjected to painful and harmful experiments.