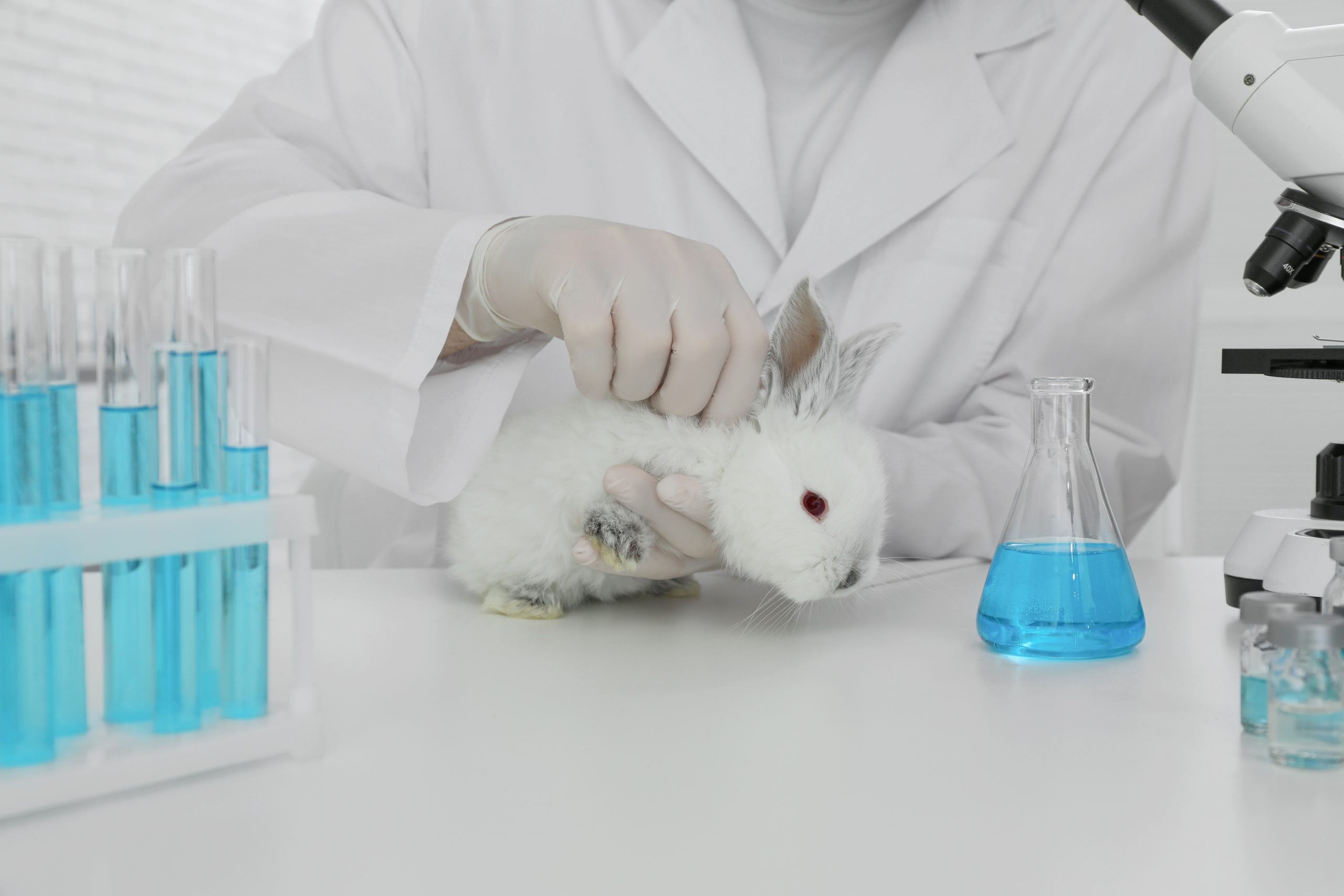 Following Virginia’s lead, Maryland recently voted to ban animal testing. The legislature just passed SB282, a bill that would make it illegal to use animals for cosmetic testing or to sell cosmetics newly tested on animals, according to the Humane Society of the United States (HSUS).

The law will take effect beginning July 2022. Maryland is the fifth state to enact such a ban, joining Virginia, Illinois, Nevada, and California.

“Maryland will become the fifth state to end the cruel experiments that animals endure for the sake of cosmetics,” said Jennifer Bevan-Dangel, Maryland State Director for the Humane Society of the United States in an emailed statement. “No lipstick or mascara is worth the suffering of animals in laboratories. With thousands of safe ingredients already on the market and better research methods that don’t use rabbits or mice, our state has put another nail in the coffin that is animal-testing for cosmetics. Senator Lam and Delegate Hill are showing the rest of the nation there is no need to continue this inhumane and unnecessary practice.”