Petition: Don’t Let Animal Abuser Who Decapitated a Puppy Own Animals Ever Again! 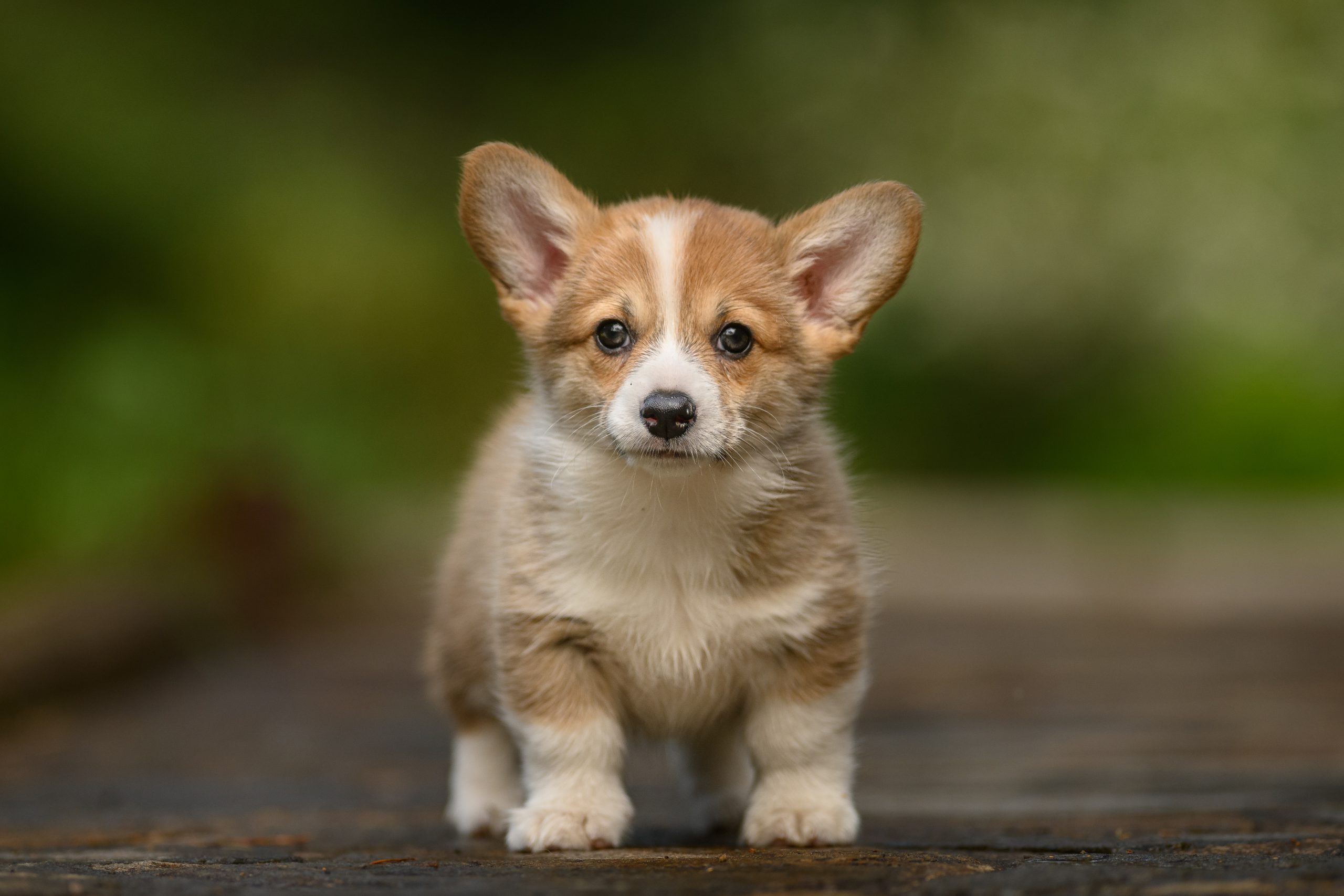 On March 3, 2021, police and animal control officers were notified about the poor condition of two dogs at a home in Evansville, Indiana. Upon arrival, they found two severely emaciated dogs as well as a healthy puppy. They confronted the dogs’ owner, who explained that the two dogs were so thin because they accidentally consumed bleach and thus, had been throwing up. The officers told the owner to take them to a veterinarian and left without further concern.

Almost two weeks later, on March 15, officers were once again called to the home. This time, they found the puppy dead and decapitated. The other two dogs were alive, but still severely underweight and covered in fleas. Fortunately, the surviving dogs were taken in by animal control to receive veterinary care.

The owners claim that they are not responsible and that another animal killed the puppy while they were away. However, Captain Andy Chandler of the Evansville Police Department told 44News, “The evidence did not appear to be that the death of the puppy came from one of the other animals. So, based on that, the investigation got turned over to us.” An animal cruelty investigation is currently underway.

While no charges have been made and officers are still looking for evidence, it’s possible that if more interrogation had taken place on the first visit, that puppy might still be alive. Animals don’t get so emaciated that one can “see visible ribs and hip bones” from throwing up a few times. That, along with urine smell and fleas were huge warning signs that these animals weren’t getting the proper care that they needed and deserved.

Animal cruelty needs to be taken seriously and more should have been done to make sure these dogs were safe the first after the first incident. Sign this petition to demand that the person who is responsible for this crime be barred from owning or keeping animals ever again!