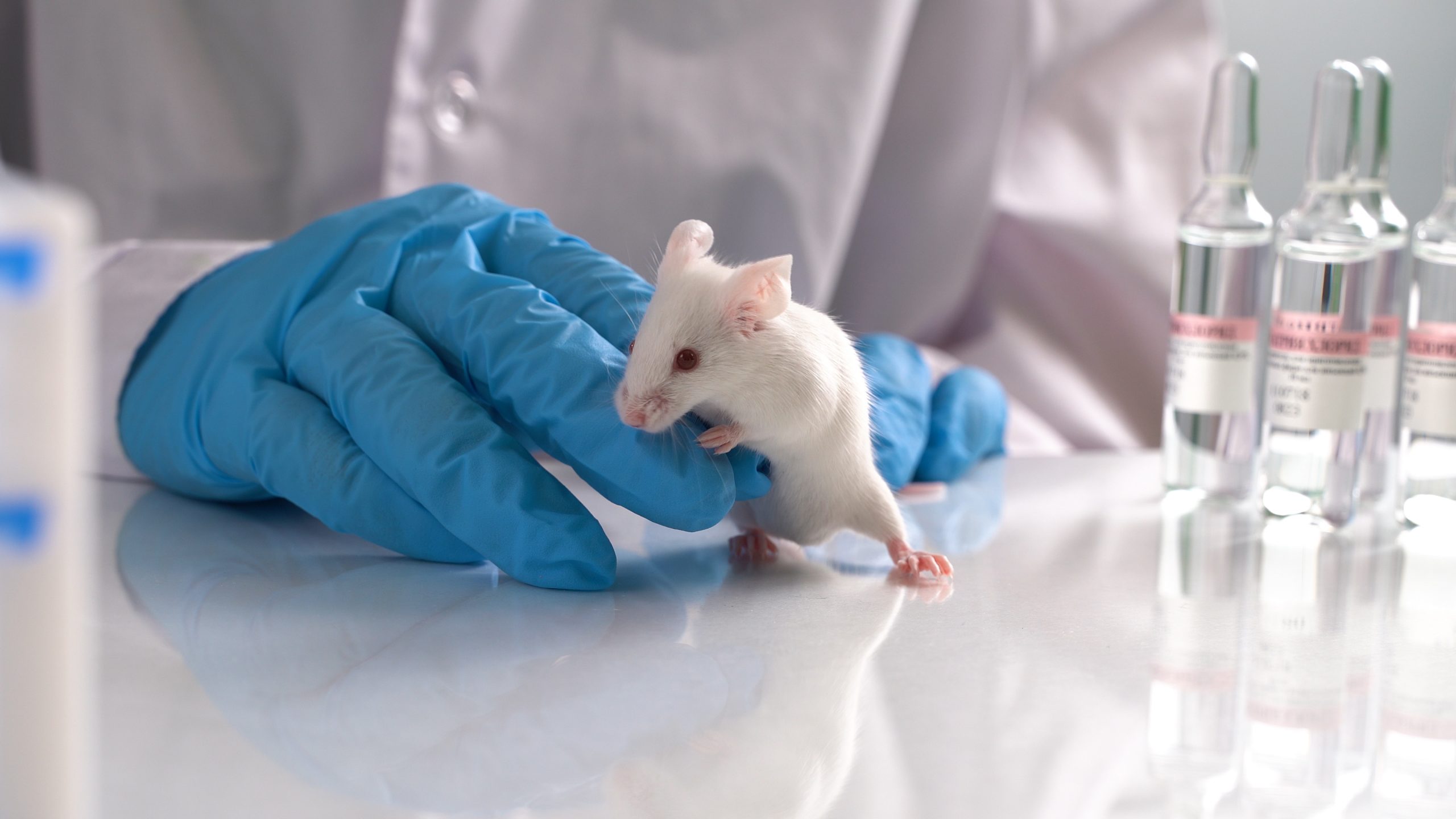 Animal rights group PETA announced a virtual interactive exhibit titled “Without Consent” that reviews animal treatment over the past 100 years and exposes suffering on animals in laboratories.

The exhibit also has a physical component that will tour the country. The exhibit includes a statue of a dog and a rat with an installation that read, “Imagine having your body left to science while you’re still in it.”

PETA’s huge "Without Consent" exhibit honors the hundreds of millions of victims of animal experimentation.

Vulnerable humans have been experimented on since medieval times—we need to learn from our past and end all experiments on unconsenting beings. @NIH, stop funding this! pic.twitter.com/Ea5Nd2sEPv

“‘Without Consent’ tells the real-life stories of animals tormented and killed in painful experiments that they did not and could not consent to,” says PETA President Ingrid Newkirk in an emailed statement. “PETA says the time has come for the U.S. government to acknowledge that just as experimenting on nonconsenting humans (such as in the LSD studies on soldiers and tuberculin experiments on human orphans) was wrong, we must now stop tormenting animals in laboratories.”

PETA is hoping to use the exhibit to make changes to the National Institutes of Health animal testing policies and convince the new administration to take action on the wasteful practice of using taxpayer dollars for animal testing.