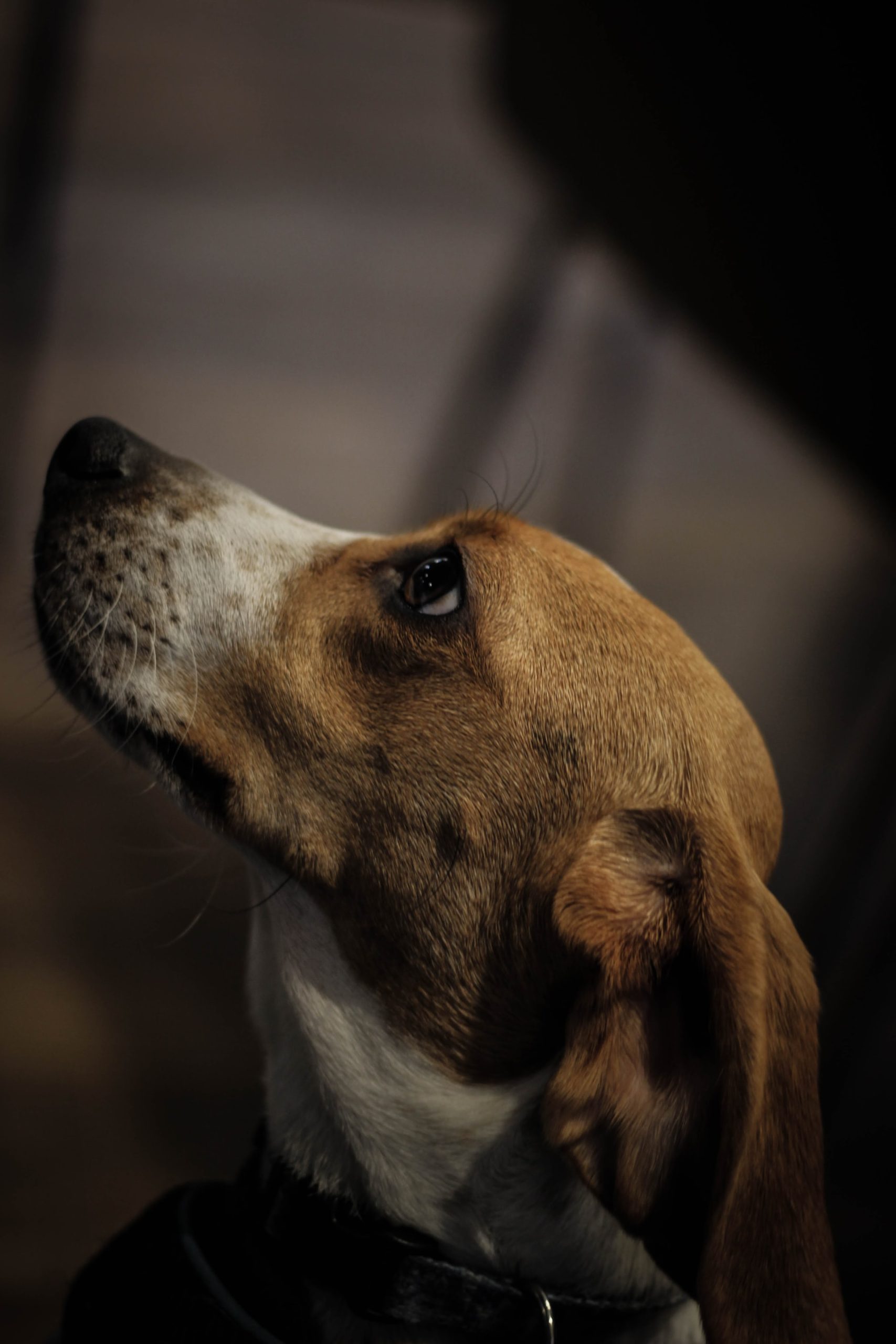 White Coat Waste has released well-documented proof that the National Institutes of Health (NIH) funded horrific beagle experiments in the US and abroad.

The tests included 44 beagle puppies from 6 to 8 months old. All were repeatedly injected and force-fed drugs for weeks. Then they were killed and dissected. The evidence also showed that the NIH division paid to have the puppy’s vocal cords removed, so that they would not be able to bark in fear or pain.

The NIH has stated that the experiments were done to support a submission to the FDA, but the FDA has a strict policy that prohibits them from mandating the studying of human drugs on dogs.

White Coat Waste has also revealed that these experiments were funded with $1.68 million. Even worse, they were taxpayer-funded, so all taxpayers have unknowingly contributed to this horror.

These are not the first NIH experiments that have caused significant harm to animals. There are plenty of other examples of painful experiments on dogs and other kinds of animals.  These kinds of experiments must be stopped and replaced with more humane alternatives.