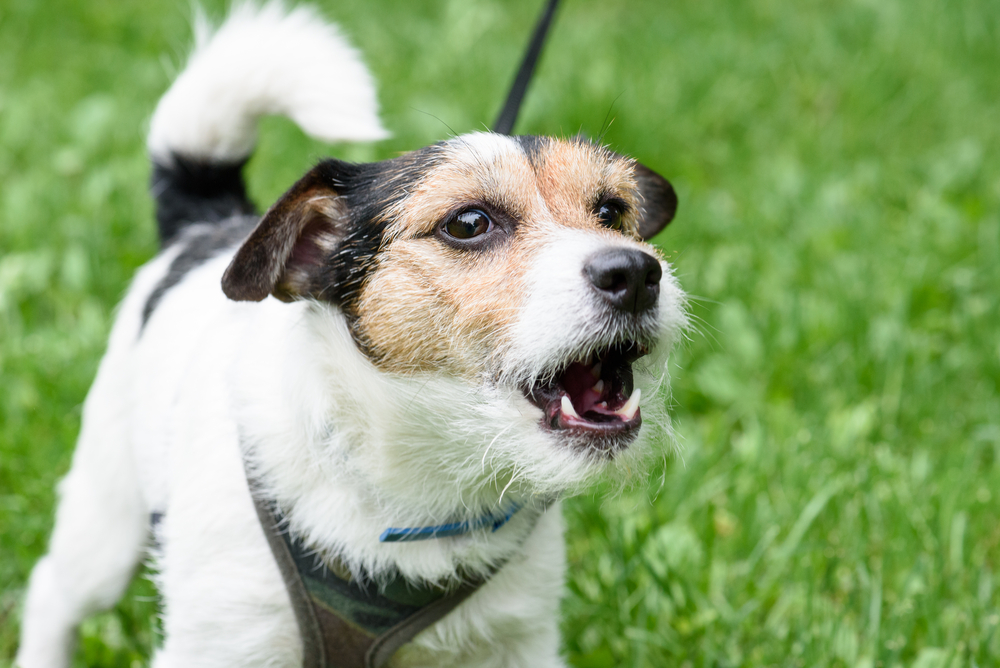 Imagine being put under anesthesia and suddenly you can barely speak. While you were under, your vocal chords were apparently severed. All because you talk too loud. That sounds cruel and unnecessary, right? Unfortunately, it’s a process that many dogs are put through. It’s called devocalization, but is most widely known as debarking.

Debarking is accomplished by way of a major invasive surgery at the risk of infection, blood loss, and other complications. The veterinary term for the procedure is ventriculocordectomy. Partial devocalization consists of removing only a portion of the vocal chords, while total devocalization refers to the removal of a major portion of vocal chords, according to the Humane Society of the United States. The goal is to muffle or eliminate dog barking. While debarking is mostly known in reference to dogs, cats can also be devocalized.

After these surgeries, the animals are highly at risk of infection, especially since the larynx and trachea cannot be completely sterilized during surgery. There’s also risk of “webbing,” which can lead to respiratory problems and cause tracheitis. They also display destructive behavior and increased physical and emotional stress. And since, it doesn’t completely eliminate barking, just muffles it, many people repeat the surgeries until they get a desired volume/bark.

Representative Tim Sneller has introduced a bill to ban this cruel surgery in Michigan, with exceptions for cases where it’s medically necessary to treat an underlying medical condition. Any vets who want to perform the procedure would need to justify doing it to the board, while a companion bill would also leave vets who violate the law subject to animal cruelty charges, making it enforceable.

Sign this petition to show your support for this bill. You can also urge Michigan lawmakers to pass this legislation. If you don’t live in Michigan, you can also contact your local representatives asking them to introduce a similar bill to protect animals from these cruel procedures.