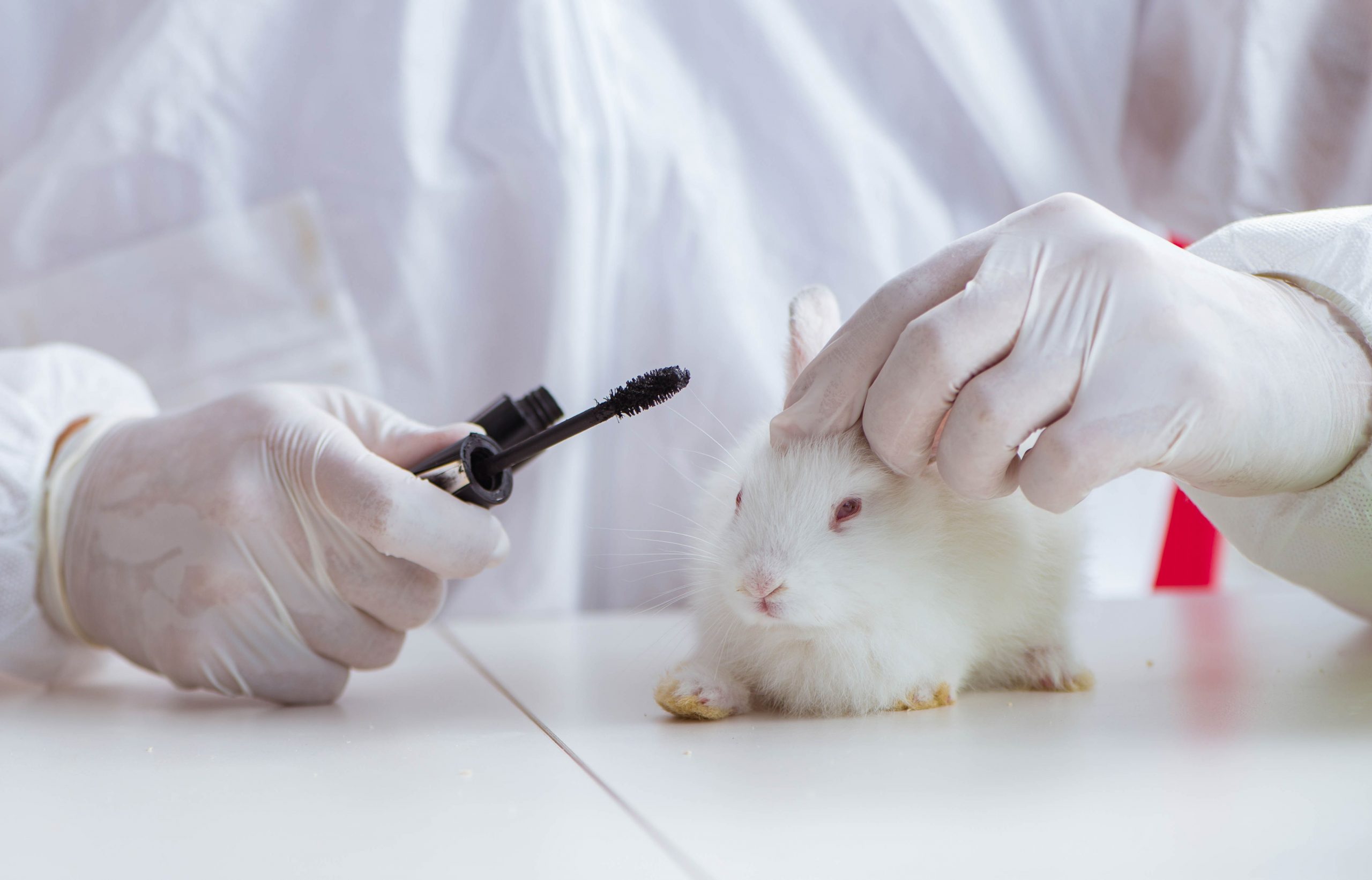 The White Coat Waste Project reported that NIH spending in 2020 accounts for $140 million to foreign countries for animal testing.

Funding was sent to 357 labs in 57 countries, including Russia and China, the group reports. This money is taxpayer dollars being used for animal testing.

Rep. Fred Keller (R-PA) said in an emailed statement, “Big government spending is out of control when millions of taxpayer dollars are being sent to dangerous bio-agent labs in China and to other foreign countries to conduct risky experiments, many times harmful trials involving animals. To stop government waste and protect national security, we need answers about why the National Institute of Health is spending our tax dollars on questionable research overseas.”

Anthony Bellotti, President of the taxpayer watchdog group White Coat Waste Project said of the findings,  “It’s indefensible that the NIH is shipping tens of millions of tax dollars overseas to animal testing labs and schools in foreign countries that don’t need our money, like the UK, or shouldn’t get it, like China. From hooking fish on nicotine to manipulating coronaviruses in Wuhan-style gain of function experiments, NIH foreign aid ranges from the dumb to the dangerous. Most U.S. taxpayers don’t want to pay for wasteful government spending like this, and we’ve launched a historic campaign to find, expose, and defund it.”