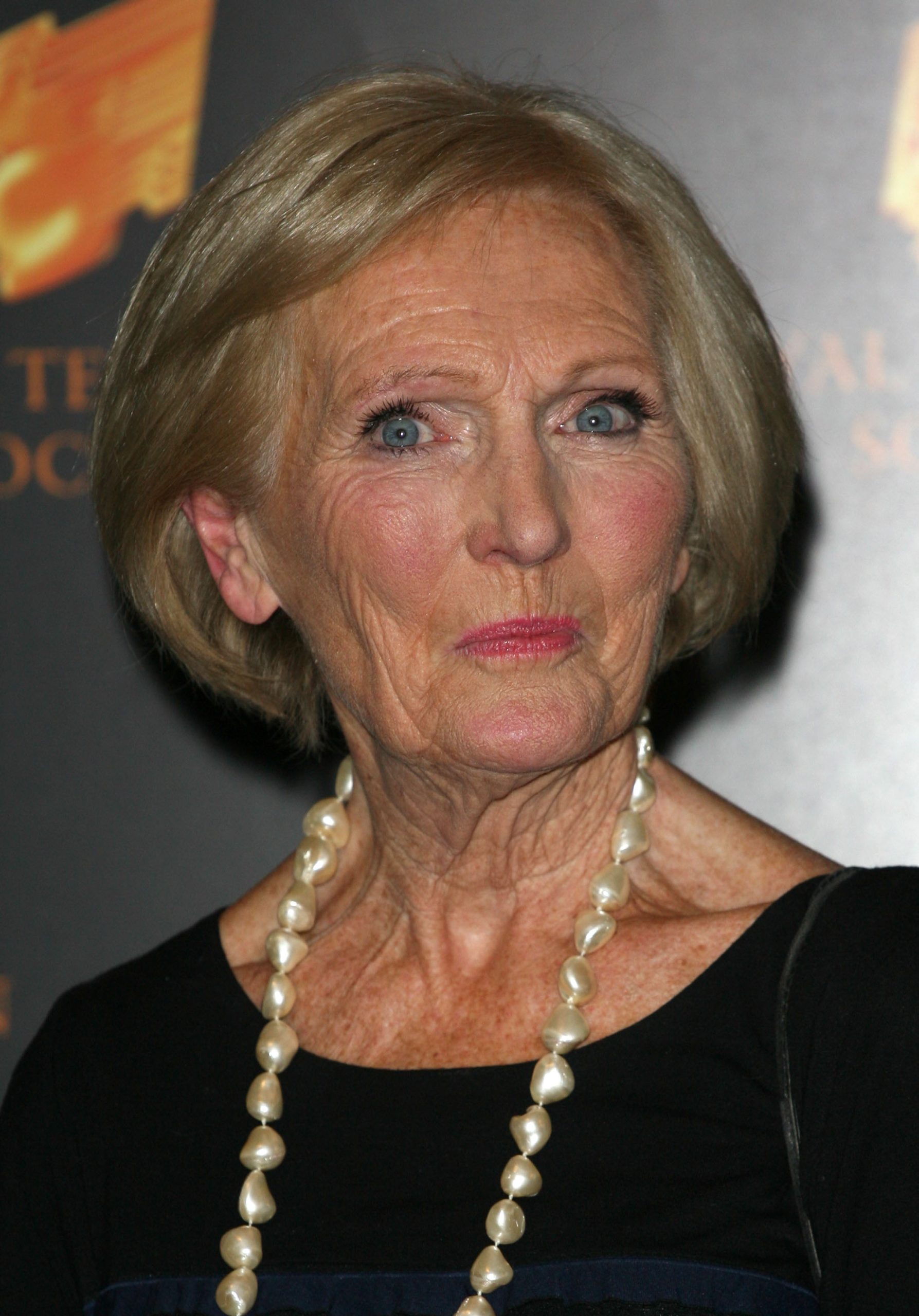 Mike and Joe Hill, the father and son duo behind the restaurant, described the experience as a positive one as Mary Berry was very open to their vegan dishes and the new flavors. A few of the dishes that they made for the famous cook included barbecue pulled jackfruit and turmeric tofu scramble.

One Planet Pizza began with the father and son deciding that they wanted to create delicious vegan pizzas that everyone could enjoy. Mike Hill, the son, said, “When I was growing up, we always used to make pizzas on a Saturday night, but I wouldn’t put any cheese on mine because the vegan cheese was terrible. Fast forward 30 years, we started to experiment with vegan pizzas at the restaurant and came up with three or four flavors.”

One Planet Pizza took off in popularity after receiving several high-stakes investors, allowing them to expand their company’s reach. They now export to eight countries in the EU and the Middle East and plan on expanding to include Australia as well.

They hope that their appearance on TV will also help their company to expand as the episode received positive feedback from viewers.

Not only are their pizzas 100% plant-based, but they are also taking steps towards becoming the first certified carbon-neutral pizza after researching the carbon footprint of food!

Make your own vegan pizza at home: