Marty Irby: Reducing Your Carbon Footprint Starts With Your Diet 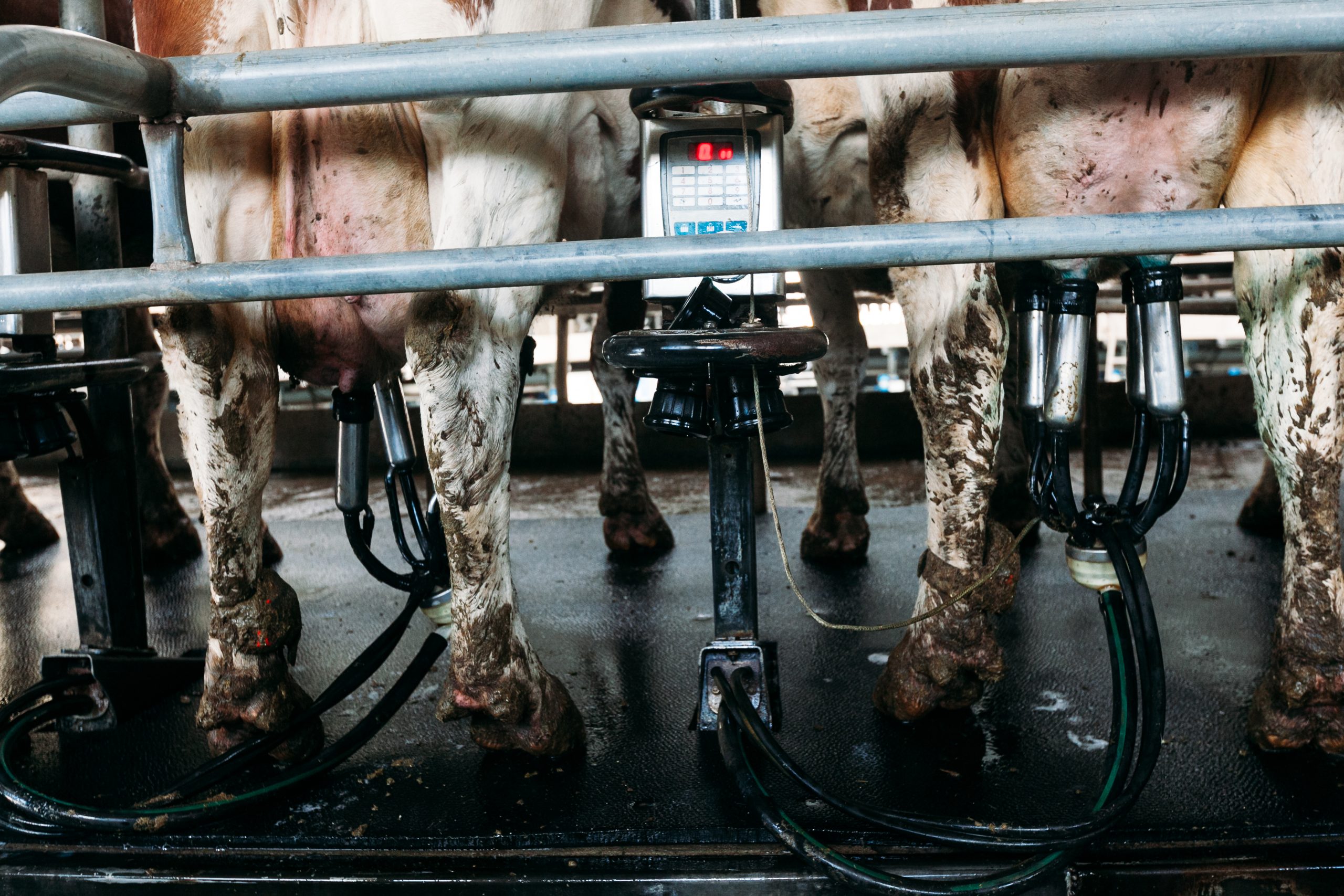 Generations of Americans before us may have faced moral quandaries, but no previous generation has faced more far-reaching problems than we do today. The decisions we make now will impact generations to come and forever alter the planet we inhabit.

How do we grapple with the magnitude of climate change in a way that is urgent but responsible, with no single culprit, and a wide-ranging desire to not contribute to the destruction of our atmosphere?

The Climate Crisis and the Food That We Eat

In the 116th Congress we heard about a “Green New Deal” from U.S. Rep. Alexandria Ocasio-Cortez, D-N.Y., and other members of “The Squad,” but rarely any commentary on the climate impacts of our modern industrial food system.

Americans need to look no further than their plates to reduce their carbon footprint. We can decrease our meat and dairy consumption or invest in meat and milk from local family farmers who adhere to more sustainable, regenerative animal husbandry practices and better stewardship of land and water. Do you really need that 16-ounce New York strip, when you could opt for a 10-ounce steak that will fill you up AND give you the satisfaction of knowing you reduced your impact on the earth’s climate by more than a third?

Our dietary choices have consequences for the ecosystem, as well as for the countless animals living miserable lives in factory farms owned by foreign conglomerates like Chinese Smithfield and JBS from Brazil. According to a United Nations report, livestock production from factory farms produces “an even larger contribution to climate change than the transportation sector worldwide.” Yes, you read that correctly: Raising animals on factory farms contributes more to our planet’s destruction than the world’s automobiles, trains, planes, and ships combined.

Industrial animal production practices are also dehydrating the planet. It takes more than 1,700 gallons of fresh water to produce a pound of beef, and over 800 gallons to produce a single glass of milk, according to the Water Footprint Network. Nearly 600 gallons of water are used to produce one pound of chicken, and nearly 400 gallons create one egg.

According to One Green Planet, animals raised for consumption create approximately 130 times more waste than the entire human population combined. Manure is dumped into giant lagoons and then sprayed directly onto fields, completely untreated – a huge problem for neighboring landowners and residents in states like North Carolina and Iowa, where much of the world’s pork is produced. The wastewater from these operations inevitably leaks from lagoons and contaminates waterways, killing fish, despoiling wildlife habitat, and contributing significantly to the more than 400 dead zones that exist at river mouths worldwide.

Shifting to a More Sustainable Model of Production

Last month, U.S. Court of Appeals for the Fourth Circuit Judge J. Harvie Wilkinson, III issued a blistering condemnation of factory farming practices when the court upheld a 2018 jury verdict against Smithfield’s subsidiary Murphy-Brown, LLC that led to monetary damages to neighbors of a North Carolina industrial hog operation for pollution, smells, and noise that made living nearby unbearable. Wilkinson made plain his disdain for modern industrial agriculture, which not only ruins the lives of neighbors and rural communities but also kills billions of animals and harms the planet as well.

But there is a better way. For consumers who eat animal products, an important first step is choosing products from farmers like Will Harris in Bluffton, Georgia, whose family has farmed the same land – White Oak Pastures – since 1866, using regenerative practices that allow for the preservation of the land and the highest level of care for the animals. Many of these independent, humane-minded farmers and ranchers ensure that animals are born, raised, and slaughtered on site, never given antibiotics or other harmful drugs, and are pasture-raised with plenty of room to roam and graze.

More and more consumers are supporting responsible producers trying to buck the factory farm model by buying certified organic, pasture-raised animal products online and in local farmers’ markets. It’s a trend that will grow and spread, as consumers research where their food is coming from and how it was produced and encourage others to do the same.

We are what we eat. Food consumption is a conscious act, and with each bite, we can have a meaningful impact on the planet. Reducing our carbon footprint begins at the dinner table — we can create the kind of world we want to live in and leave a healthy planet for future generations.

Climate change is real. Let’s make a personal “Green New Deal” by purchasing more humane products and cutting down on the consumption of foods that have a devastating impact on the planet we call home.

Marty Irby is the executive director at Animal Wellness Action in Washington, D.C., and one of The Hill’s Top Lobbyists for 2019 and 2020 who was recently honored by Her Majesty, Queen Elizabeth, II for his work to protect animals | Follow him on Twitter, Instagram, and Facebook @MartyIrby