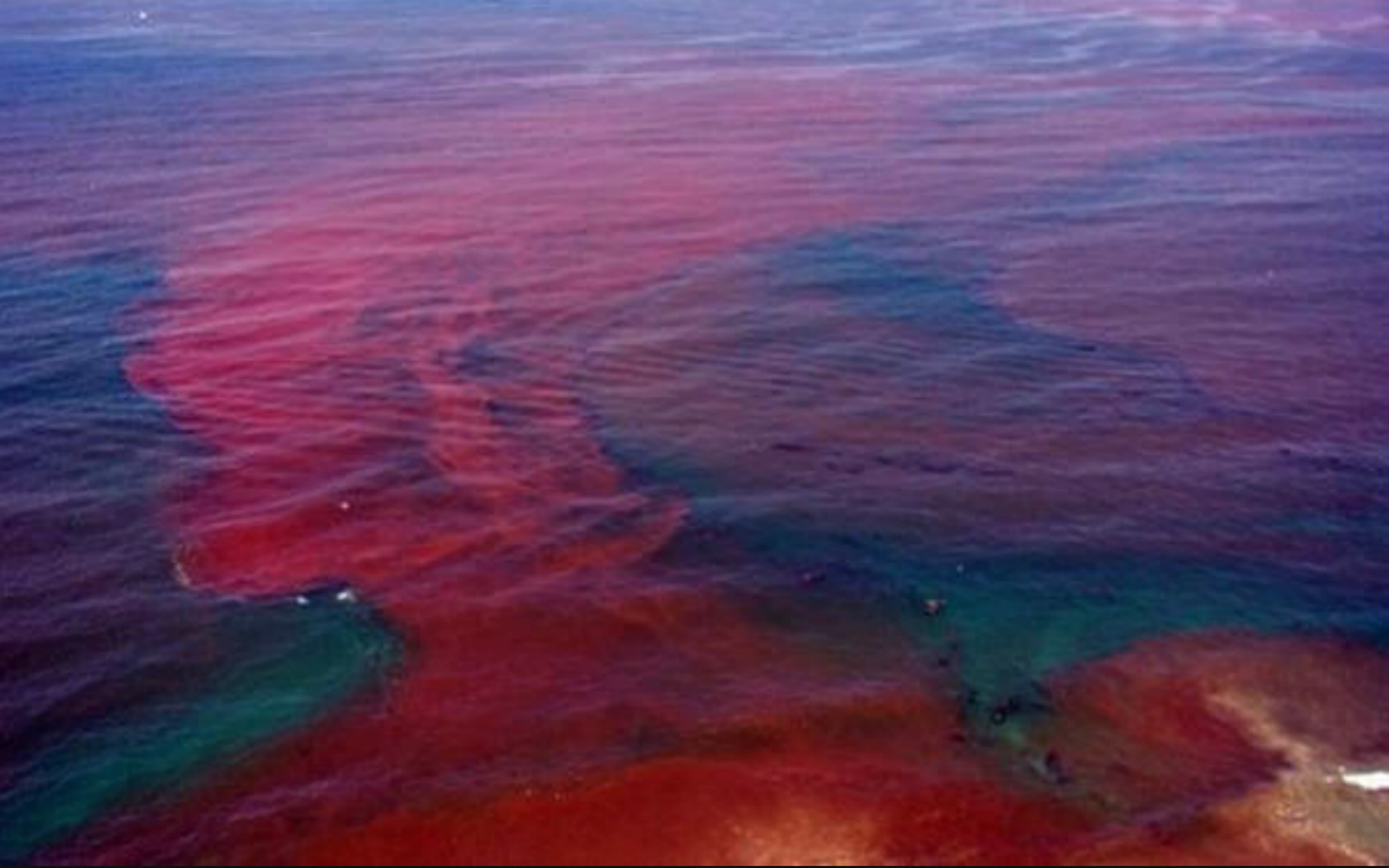 A new study recently published in the journal Science by GO2NE (Global Ocean Oxygen Network) found that oceanic dead zones have quadrupled, increased 1000 percent, since 1950. The study points to climate change and the industrial animal agriculture industry as the main drivers for the dramatic increase.

Dead zones are areas where hypoxia or decreased levels of oxygen occur in the oceans., these conditions effectively kill off any living creatures where they occur. Dead zones can fluctuate in size with the seasons and move with the tides, but their presence is essentially guaranteed in areas where excess nutrients from conventional agricultural operations enter waterways.

The latest research mirrors environmental group Mighty‘s study from 2017, which found that runoff from animal agriculture is responsible for creating the largest dead zone in the Gulf of Mexico. Mighty’s study similarly blamed Americans’ appetite for meat and specifically flags Tyson Foods, the largest meat company in the U.S., for their contribution to nutrients that result in dead zones.

“These findings are no surprise, and further confirm that the unchecked pollution from industrial agriculture has reached crisis levels and requires immediate action,” said Lucia von Reusner, Campaign Director for Mighty Earth. 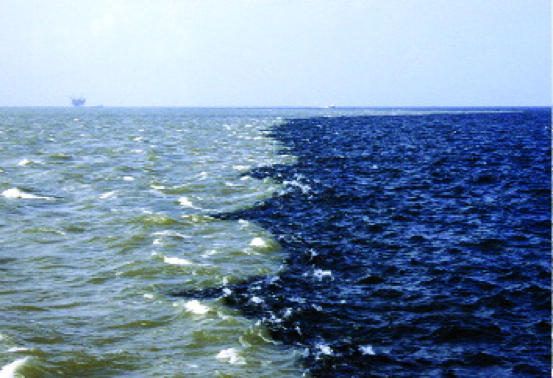 And how exactly is the animal agriculture industry tied to dead zones? Animals raised for food produce approximately 130 times more excrement than the entire human population. The Environmental Protection Agency estimates that roughly 335 million tons of manure (measured in dry weight) is produced by livestock in the United States each year. And if a farm doesn’t have a treatment system in place to handle that waste, the nutrients from this manure can end up in ground water or surface water, only to flow into and accumulate in a lake or ocean. That is a ton of extra nutrients in the water! Actually, that’s 335 million tons of extra nutrients.

The piles of poop are just one part of the equation. There’s a reason those cows and pigs are pooping and it’s the cause of some of the extra burden of nitrogen and phosphorus the ecosystem is forced to handle. An estimated 85 percent of soybean production worldwide goes into livestock feed, and an estimated 80 percent of U.S.-produced corn ends up as animal feed. As you can guess, a lot of fertilizers go into growing these crops. In 2011, 22 million tons of fertilizers were applied to crops in the United States. Sadly, only about 50 percent of fertilizers are actually taken up by the crops themselves – the rest simply get washed away, usually finding their way to waterways.

“Companies like Tyson Foods are driving the demand for vast quantities of unsustainably-produced corn and soy that are leaking the bulk of the nutrient pollution into our waterways,” Lucia von Reusner stated, “in addition to the manure that is often dumped on fields where it then washes off into surrounding waterways.”

According to One World One Ocean, there are a reported 405 ocean “dead zones.” As the population increases and agricultural entities farm more land – more than 90 million acres of corn alone last year says Scientific American – dead zones are doubling every 10 years, threatening the lives of marine animals across the world.

We rarely consider the connection between the oceans and our life here on land, but this isn’t a relationship that we can afford to take for granted. Marine phytoplankton produce a majority of the world’s oxygen and the oceans act as vital carbon sinks, absorbing additional carbon dioxide that contributes to climate change. Captain Paul Watson, founder of Sea Shepherd, has said many times “If the oceans die, we die.”

You may not be able to single-handedly stop man-made dead zones from occurring. But there is a lot you can do to help the situation in our local waterways. Remember that you can make choices every day with your diet and speak out in your community to help the environment.

We all have the power to create a better future for our children, and the countless animals we share the planet with, by making one easy swap.

Want to hear more about the state of our oceans? Check out this recent interview with Captain Paul Watson on #EatForThePlanet with Nil Zacharias.