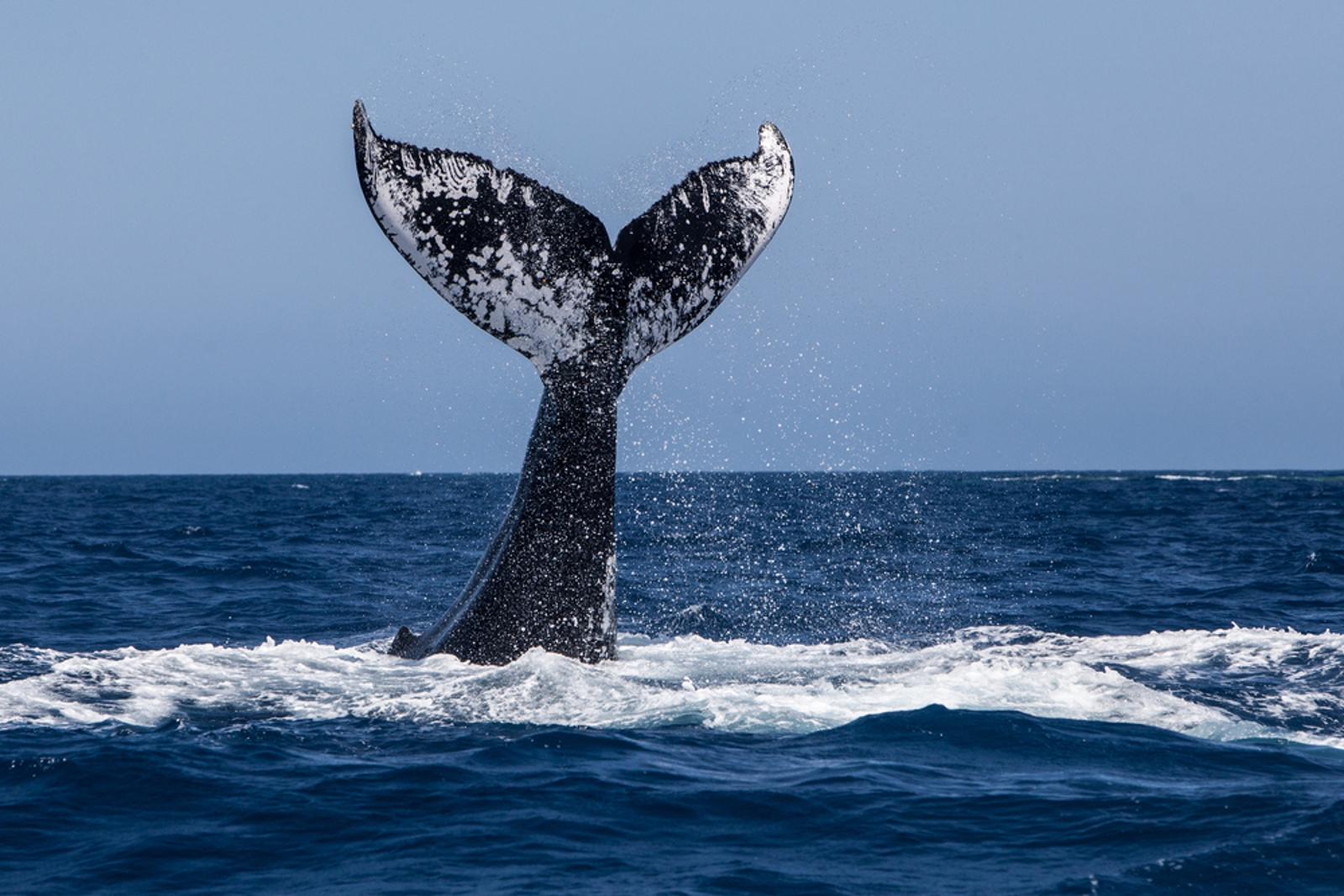 Environmentalists have found some unexpected technicians working with us in the fight against global warming: marine mammals. Scientists have discovered that these marine animals, such as whales and seals, create a “biological pump” in the ocean that helps counteract some damaging effects of global warming.

Here’s how it works: In a healthy oceanic ecosystem, phytoplankton — the microscopic marine plants that form the base of the oceanic food web — grow where the nutrients from deep ocean waters meet the sunlit surface waters. However, climate change has increased ocean temperatures, causing the ocean to separate into temperature bands — the warmer water near the surface and the colder water trapped underneath — a phenomenon known as ocean stratification. This separation prevents nutrients in deeper, colder water from mixing with the warmer, sunlit waters near the surface, discouraging phytoplankton from blooming and decreasing the level of sustenance at the base of the food web.

Marine mammals increase the overall health of the oceanic ecosystem by helping to counteract ocean stratification, thus making it easier for phytoplankton to grow. By diving into deep waters to feed, then rising to the surface of the water to breathe, marine mammals create a “biological pump” which mixes the ocean’s layers. This natural movement of marine mammals causes the nutrients in the deep waters to circulate up to the sunlit surface, aiding phytoplankton growth and supporting the food web.

Unfortunately, humans have devastated marine mammal populations over the last two hundred years, causing harm both to these oceanic species and to the oceanic ecosystem. Many people are surprised to learn that seal bounty hunts in New England waters killed an estimated 72,000-136,000 seals, and Canadian seal hunts have killed millions more. The Massachusetts bounties were not repealed until 1962, and the seal hunts continue still in Canada.

Whales too were hunted to near extinction, with nearly three million killed in the 20th-century, including over 50,000 animals since the international ban on commercial whaling was instated in 1986. Because of the indiscriminate killing of marine mammals, the United States enacted the Marine Mammal Protection Act of 1972, which outlawed the harassment, hunting, capture, or killing of marine mammals in U.S. waters. However, according to the Whale and Dolphin Conservation, the nations of Japan, Iceland, and Norway continue to kill some 2,000 whales internationally every year. Equally surprising, small groups of American anglers are currently lobbying for an amendment to the Marine Mammal Protection Act in order to allow the killing of seals once again.

The whalers and sealers of the past arguably did not know the important role marine mammals play in the health of our oceans, but now we do know, and it is important to recognize that protecting marine mammals and their habitat is not an endeavor of sentimentality, but rather a logical decision. The reality the world’s oceans are in a state of collapse. While whaling and seal hunting may not be as popular as days past, today, the world’s marine species are up against the much more lethal opponent – commercial fisheries. According to a study conducted and published by the UN Food and Agriculture Organization, 80 percent of global fish stocks are “fully- to over-exploited, depleted, or in a state of collapse.” Also, about 90 percent of large predatory fish stocks (sharks, swordfish, and bluefin tuna) have been diminished since the 1950s. Overall, it’s estimated that fish stocks could collapse as soon as 2048.  Further, of all the tons of fish captured by commercial nets, bycatch, or non-target species like whales, dolphins, turtles, and sharks, accounts for about 40 percent of global marine catches. It is estimated that a commercial fisherman will catch about 20 pounds of bycatch for every one pound of targeted fish. So in many ways, we are eating the oceans into oblivion and hindering its ability to mitigate climate change.

While one argument for protection surely lies in the intrinsic value of all living beings, our historical lack of appreciation for marine life is one of many factors that led us to the environmental crisis in which we now find ourselves.

It is important to remember how much we don’t know. Vast areas of the ocean floor have still yet to be explored, and new oceanic species are discovered all the time. It is not wise to wait until scientists can prove the value of a plant or animal species before we are willing to save it. We must take the leap of faith that every living thing has a purpose and plays a role in the health of our Earth. If any one species is to survive, including humans, we must learn to protect all species.

One of the best things you can do to protect the oceans is reduce or eliminate seafood from your diet. You can also help protect marine mammals, please consider supporting the following campaigns: