Micro-Plastics are a Mega Problem for Marine Animals – Here’s What We Can Do! 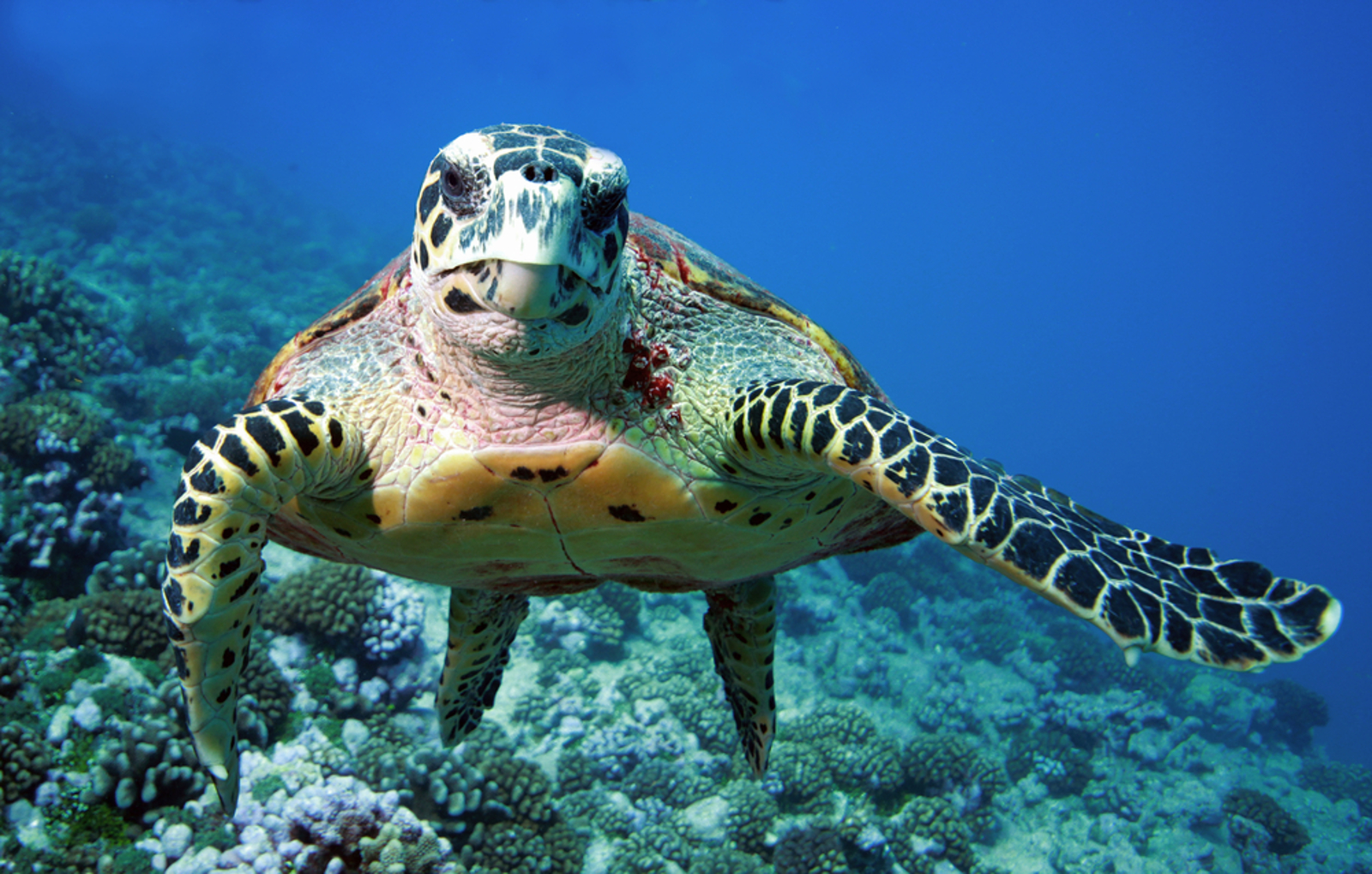 What do body wash, packing materials, fleece clothing, toothpaste, industrial scrubbers, and tires have in common? Each of these products – along with hundreds more – either contain or break down into tiny particles of plastic over their lifetimes. Cosmetic companies have been embroiled in controversy for the past several years over their use of plastic microbeads, a manufactured microplastic used in a variety of facial scrubs and exfoliants, and it has long been known that littering and poor waste management practices can lead to the presence of plastic consumer products in the ocean. Doing laundry has even been shown to release tiny plastic fibers into the water supply, which are small enough to bypass water filtration systems and enter the environment.

We’ve seen the pictures of dead birds with plastic-filled stomachs and of turtles stuck in six-pack drink packaging. However, beyond the recent debate over microbeads, we don’t really know all that much about the minuscule particles we call microplastics.

So, what are microplastics, exactly?

Microplastics are tiny particles of plastic debris, usually smaller than one millimeter in width. They come from manufactured goods, such as microbead-containing cosmetics, as well as from larger plastic products that have been broken down by weathering and sun exposure. Microplastics contain a number of different chemical compounds, based on their origin, and only some of these compounds have been tested for toxicity. A majority of microplastics are petroleum-based, however, it is not just what plastics are made of that’s a problem – their ability to act like toxin sponges, absorbing harmful chemicals they come into contact with in the water adds to its harmful nature. In fact, scientists have documented the fact that microplastics are capable of absorbing dangerous endocrine-disrupting chemicals (e.g. BPA, phthalates) and heavy metals in aquatic environments. According to Plastic Oceans Foundation, “When broken down into tiny pieces, plastic attracts toxic chemicals released over decades from industry and agriculture, the concentration of which increases as they move up the food chain.”

Research on the effects of microplastics on the environment has increased over the past several years. Studies have shown that deep regions of the ocean serve as huge sinks for these particles, as does Arctic sea ice.

Preliminary research on the effects of microplastic consumption in marine species has indicated that these particles may pose significant threats to biodiversity and the food web. In addition to blocking the digestive tract in some species, leading to starvation, microplastics may also leach chemicals into the bloodstream that could potentially cross the blood-brain barrier and lead to neurological damage.

Studies performed on fish have demonstrated that exposure to microplastics leads to stunted growth and altered behavioral patterns, such as ignoring the smell of predators and choosing to eat plastics over their primary food source (zooplankton).

Zooplankton, the cornerstone species of the marine food chain, are also heavily impacted by microplastic particles. When zooplankton feed off of these tiny particles, they pass them on to their natural predators, particularly salmon and other large fish species. It’s currently estimated that in some parts of the ocean, these plastic particles outnumber plankton by a ratio of 26:1. Plastic comes as an easy “snack” for zooplankton which leads to the increase in the concentration of plastic particles species higher up on the food chain. Essentially, this means all the toxins we put out into the environment can come right back to us in the form of fish and seafood, as these animals passively consume bits of plastic around them. At the current time, little is known about whether microplastics pose a danger to human health.

Scientists are now starting to research in greater depth the composition and effects of microplastics on the environment – and, potentially, on human health. However, much research is still needed to understand the myriad of dangers posed by these synthetic particles. Until we reach that point, we should do our best to follow the precautionary principle and reduce our production and consumption of consumer goods that may release microplastics.

What Can You Do to Help?

If you’d like to read more about the environmental impact of microplastics, take a look at the links below: