How the Warming of Our Oceans is Impacting Marine Animals

According to NASA, 2016 was the hottest year on record around the globe, and while climate change has been a concern of environmentalists and scientists for decades, lately it’s been getting more attention than ever. But climate change is about more than having an unusually warm winter or an early spring. Those rising temperatures have an impact on our entire planet and its inhabitants, both on land and in our oceans.

Oceans cover 71 percent of our planet’s surface, proving a home to 300,000 known species and about one million unknown species of plants and animals. These vast bodies of water also help absorb carbon dioxide from our atmosphere and regulate the earth’s temperature. The ocean plays a vital role in the survival of our planet, but the damaging effects of a warming planet is causing changes that put the health of our oceans — and countless species — at risk. 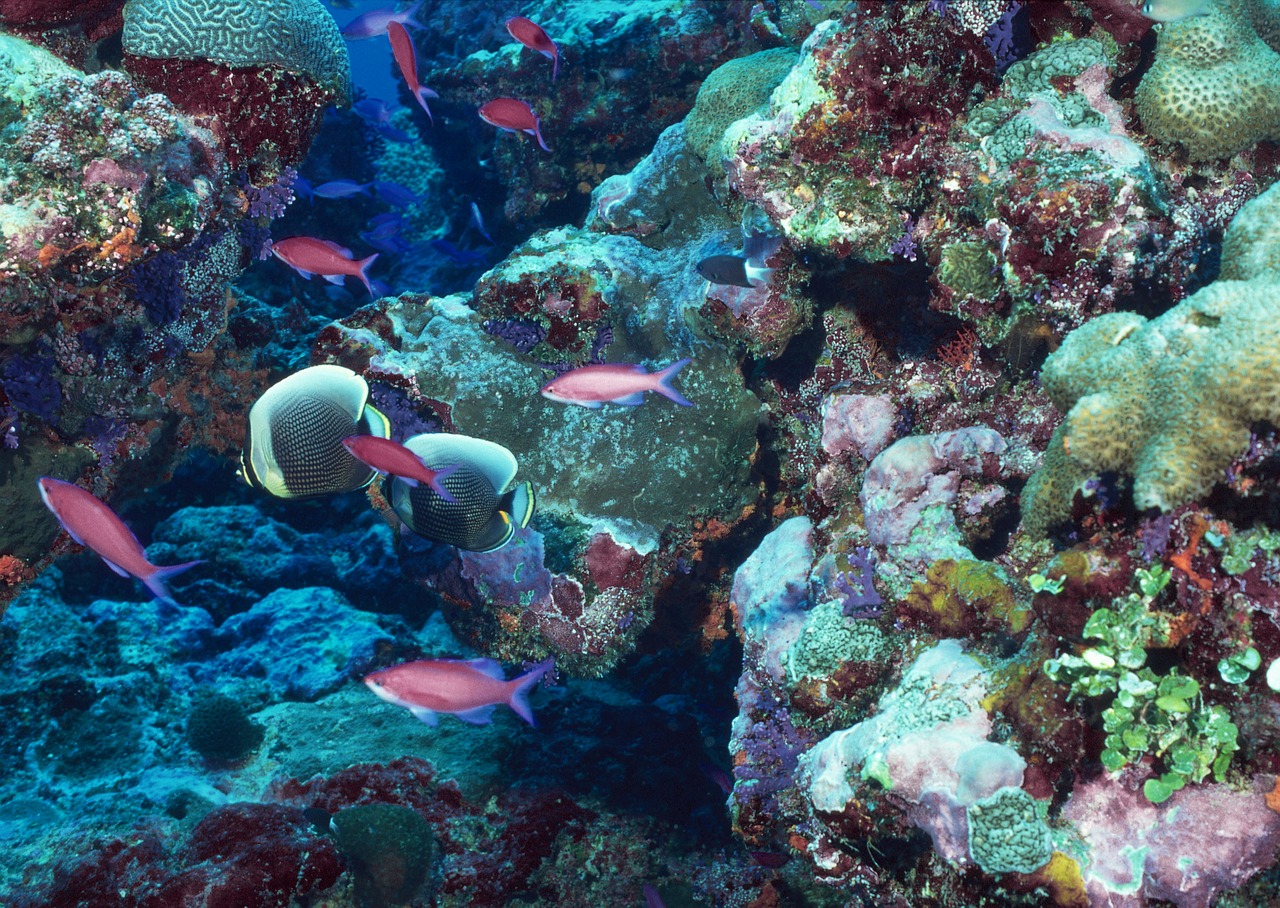 The heating of the atmosphere has directly impacted the ocean, which has absorbed an estimated 90 percent of the planet’s greenhouse gas-related heating, according to a report by the International Union for Conservation of Nature.

The sea surface temperature has been rising approximately 0.13 degrees Fahrenheit every decade, with temperatures being higher over the past three decades. It might sound small, but these changes are affecting everything from the presence of microbes to the migration and breeding patterns of marine animals.

The carbon dioxide absorbed by the ocean is causing acidification at a rate 30 times faster than what would happen without human interference, altering the pH balance and affecting calcium carbonate levels. Ocean acidification harms coral, plankton, shellfish and other species that use calcium carbonate to help form their shells and skeletons. Plankton and shellfish play an important role in the ocean’s food chain, so when one species suffers, all suffer.

Rising sea temperatures and an increase in carbon dioxide levels are also a threat to coral reefs, which declined by 16 percent in just one year, according to the National Wildlife Federation. Changes in temperature can result in coral bleaching, which happens when it expels the algae that gives coral its color and serves as an energy source. And while bleached coral can still live, it becomes more susceptible, placing entire reefs in danger of dying.

But increasing ocean temperatures are just one of the treats placing marine life in danger. A warmer climate is melting sea ice at an alarming rate, causing sea levels to rise and posing a risk to the species who call the ocean their home.

Species Are in Danger Due to Rising Sea Levels 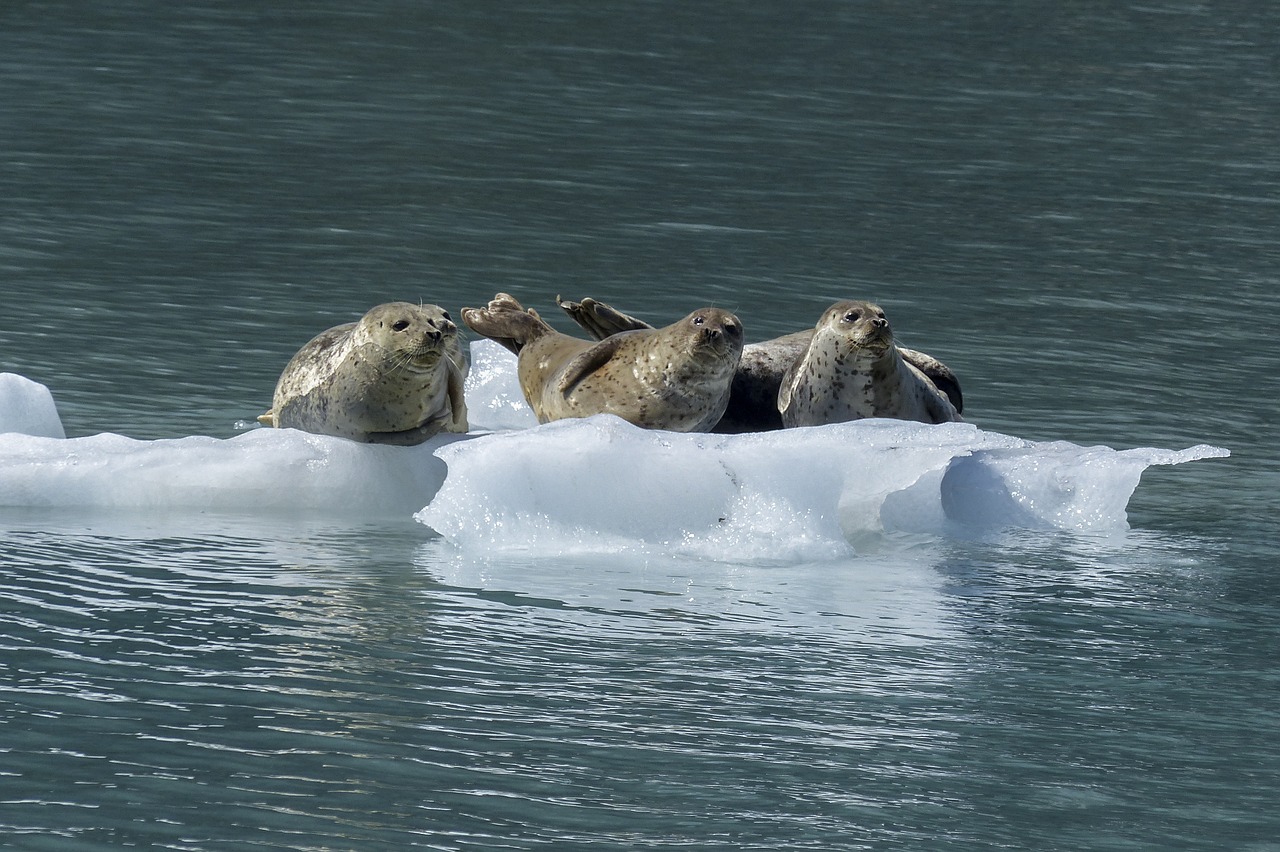 Melting ice increases the depth of the ocean, affecting species like coral that rely on shallow water for photosynthesis. Seagrass, which serves as a food source for crustaceans, sea urchins, manatees, and other marine life, also relies on photosynthesis to survive. This vital vegetation not only provides food, but it also stabilizes the ocean floor, serves as a habitat for shellfish and other tiny sea dwellers, and protects small species from predators.

On land, rising water levels are changing shorelines, slowly shrinking the land habitat that certain marine species rely on for breeding and caring for their young. Sea turtles, for example, rely on beaches to lay their eggs and keep them safe until they hatch. And the Hawaiian monk seal, which inhabits islands for breeding and nursing their pups, has already lost 50 percent of their beaches due to rising sea levels.

The warming of our oceans and rising water levels affect everything from microscopic organisms and plants, to the largest of mammals — and they all play a crucial role in the survival of our ecosystems. The damage we’ve done is devastating, but there are steps we can take to reduce damage going forward.

Check out these One Green Planet articles to learn more about climate change, and what you can do to help save our planet.

If you look at it from a personal perspective, you can cut your own carbon footprint in half just by leaving meat off your plate for one year. (Plus save a lot of water, redirect grain for people to eat, and help protect endangered species…)