Wake Up Call: The Dead Zone in the Gulf of Mexico is Larger Than Ever Thanks to the Meat Industry 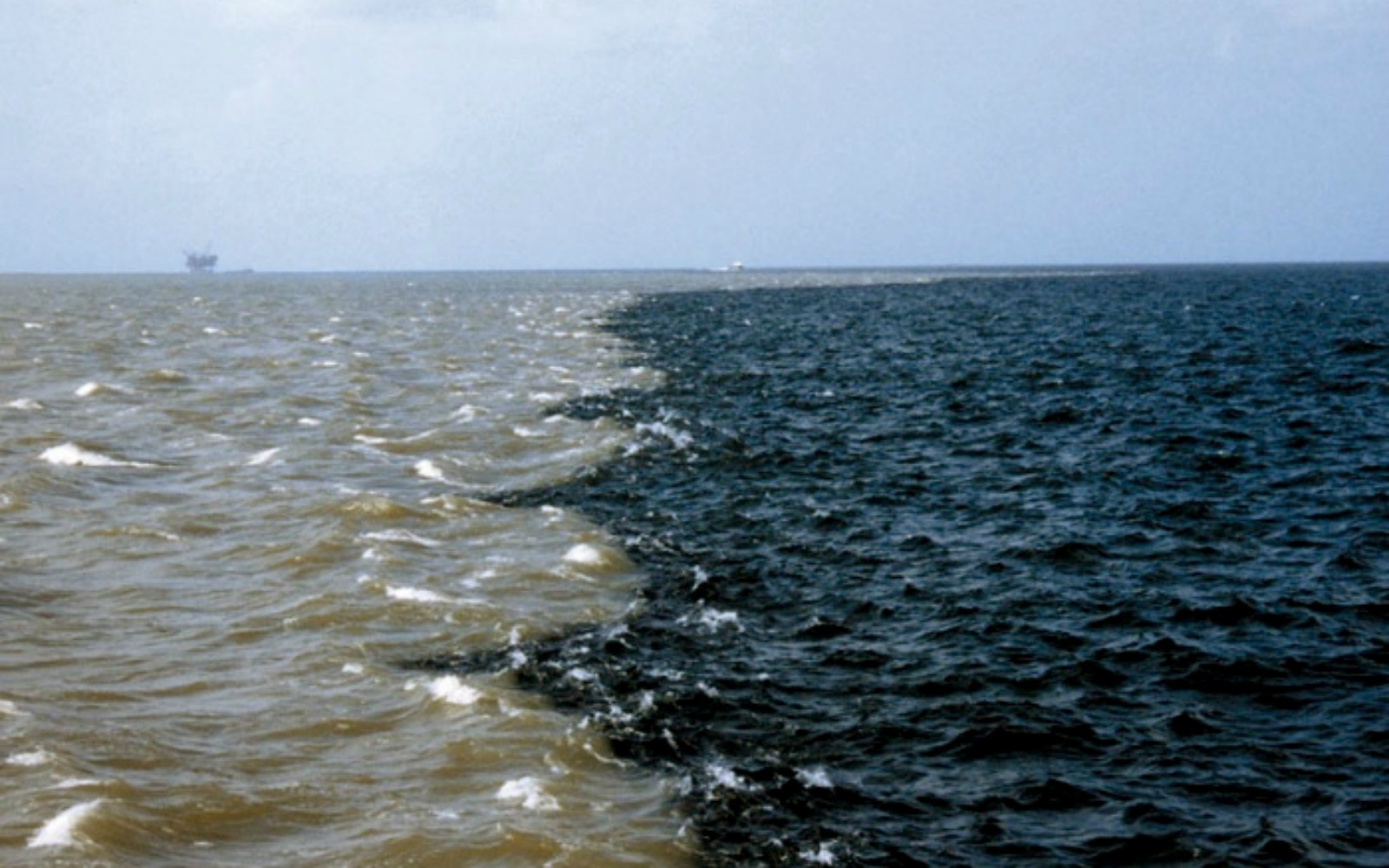 Need even more reason for why hamburgers are killing the planet? A new report by environmental group Mighty found that run off from animal agriculture is responsible for creating the largest dead zone in the Gulf of Mexico.

Dead zones are areas where hypoxia or decreased levels of oxygen occur in the oceans – killing off any living creatures there. They can fluctuate in size with the seasons and move with the tides, but their presence is essentially guaranteed in areas where excess nutrients from conventional agricultural operations enter waterways.

The report largely blames the country’s appetite for meat and specifically notes Tyson Foods, the largest meat company in the U.S., as the main culprit of the dead zones. By analyzing supply chains and agribusiness and pollution trends, Mighty found that a “highly industrialized and centralized factory farm system” is primarily responsible for converting “vast tracts of native grassland in the midwest” into mono-crops, such as soy and corn. When it rains, the fertilizers entering streams, rivers, and oceans.

But how exactly is the animal agriculture industry tied to dead zones? Well, animals raised for food produce approximately 130 times more excrement than the entire human population. The Environmental Protection Agency estimates that roughly 335 million tons of manure (measured in dry weight) is produced by livestock in the United States each year. And if a farm doesn’t have a treatment system in place to handle that waste, the nutrients from this manure can end up in ground water or surface water, only to flow into and accumulate in a lake or ocean. That is a ton of extra nutrients in the water! Actually, that’s 335 million tons of extra nutrients.

The piles of poop are just one part of the equation. There’s a reason those cows and pigs are pooping and it’s the cause of some of the extra burden of nitrogen and phosphorus the ecosystem is forced to handle. An estimated 85 percent of soybean production worldwide goes into livestock feed. And an estimated 80 percent of U.S.-produced corn ends up as animal feed. As you can guess, a lot of fertilizers go into the growing of these crops. In 2011, 22 million tons of fertilizers were applied to crops in the United States. Sadly, only about 50 percent of fertilizers are actually taken up by the crops themselves. The rest end up somewhere else, like a waterway.

“This problem is worsening and worsening and regulation isn’t reducing the scope of this pollution,” Lucia von Reusner, campaign director at Mighty, told the Guardian. “These companies’ practices need to be far more sustainable. And a reduction in meat consumption is absolutely necessary to reduce the environmental burden.” 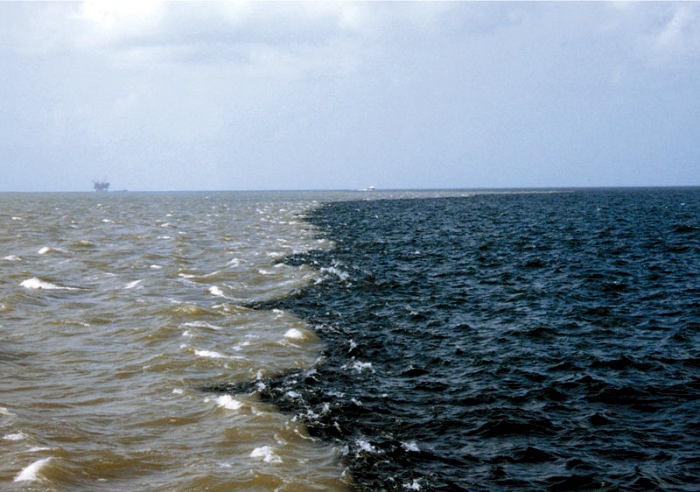 According to One World One Ocean, there are a reported 405 ocean “dead zones.” As the population increases and agricultural entities farm more land – more than 90 million acres of corn alone last year says Scientific American – dead zones are doubling every 10 years, threatening the lives of marine animals.

Not only that, but the destructive animal agriculture industry currently occupies over half of the world’s arable land resources, uses the majority of our freshwater stores, and drives more greenhouse gas emissions than the entire transportation sector combined. Plus, industrialized animal agriculture also causes rampant air and water pollution, land degradation, deforestation and is pushing countless species to the brink of extinction.

You may not be able to single-handedly stop man-made dead zones from occurring. But there is a lot you can do to help the situation in our local waterways. Remember that you can make choices every day with your diet and speak out in your community to help the environment.


“The #EatForThePlanet Way is not about restricting your diet, but about changing the way you think about your food choices,” said Nil Zacharias, One Green Planet’s Co-Founder. “When you Eat for the Planet, you make the conscious decision to reduce your negative impact on the world around you.”

Please also take a moment to sign Mighty’s petition to Tyson Foods urging the company to clean up pollution from meat!