Can Seafood be Sustainable? Captain Paul Watson of Sea Shepherd Has the Answer… and a Warning 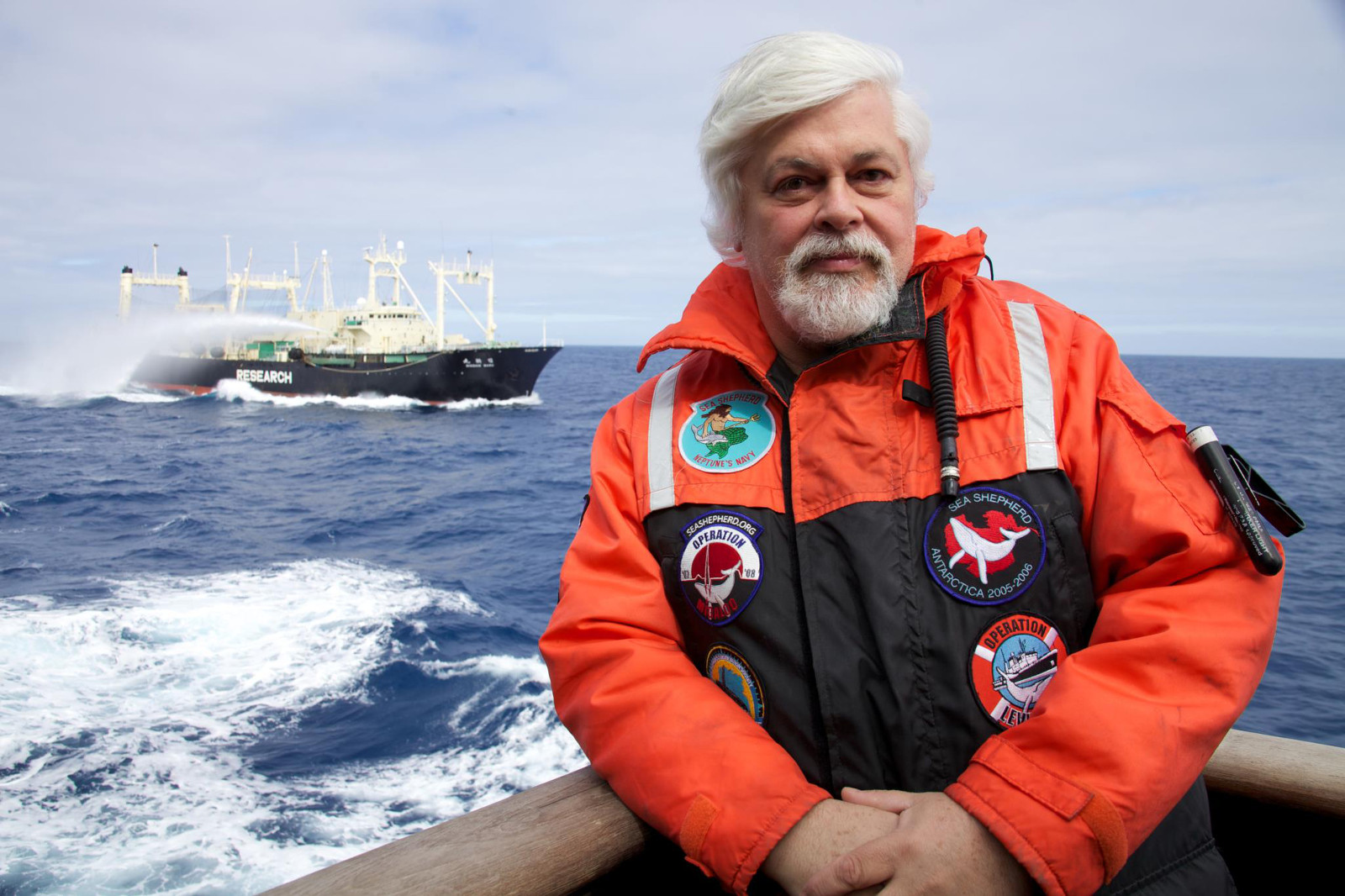 Captain Paul Watson‘s message is pretty clear, “If the oceans die, we die.” To the average person, this might sound alarming but at the same time comforting, as most of us assume that the world’s oceans are vast, endless bastions of marine life, so large that the human species couldn’t possibly harm them. We’re all susceptible to this idea, but unfortunately, it couldn’t be farther from the truth.

In reality, scientists have predicted that the world’s fisheries could collapse as soon as 2048, due to our rampant appetite for seafood. We’re already starting to see signs that the oceans are dying – from the alarming rate of species extinction, imbalanced ecosystems, mass-scale coral bleaching, and the epidemic of marine dead zones. The oceans might be large, but the reach of human influence is equally so.

Having grown up in a small Canadian fishing village, Watson has seen the impact of overfishing first hand. He’s watched species that were once abundant disappear into far off memories and his work in marine conservation has only revealed the true, global devastation that’s being wrought on the oceans. The desire to get people to “wake up” and understand how our lives are intrinsically connected to the billions of other species we share the planet with – particularly the highly overlooked marine species – drove Watson to become involved as one of the founding members of Greenpeace. From there, he founded Sea Shepherd Conservation Society, (where he still serves as President and CEO), and has spent decades standing in front of whalers, confronting marine poachers, and being an outspoken advocate for living in accordance with the laws of ecology.

Few people understand what humans are doing to the oceans, and thusly the planet, better than Paul Watson and he shared his insight in a recent episode of #EatForThePlanet with Nil Zacharias.

During their conversation, Nil and Watson dive deep into the state of the oceans and discuss the impact our eating habits have on them, specifically touching on how farming on land as well as overfishing has impacted fragile marine ecosystems, and whether or not seafood can ever truly be sustainable.

For someone who has been fighting for the environment for most of his life, Watson does not claim to be hopeful about the future. In fact, he jokes that the world will be quite a nice place once all of the humans are gone – but that’s not to say that he has any intention of giving up his life’s work anytime soon. Watson believes that we all have the tremendous potential to make a positive change in the world and all it takes is courage, passion, and imagination to solve some of the most “impossible” problems.

To learn more about the dire state of our oceans and hear Watson’s empowering words for aspiring conservationists, listen in! 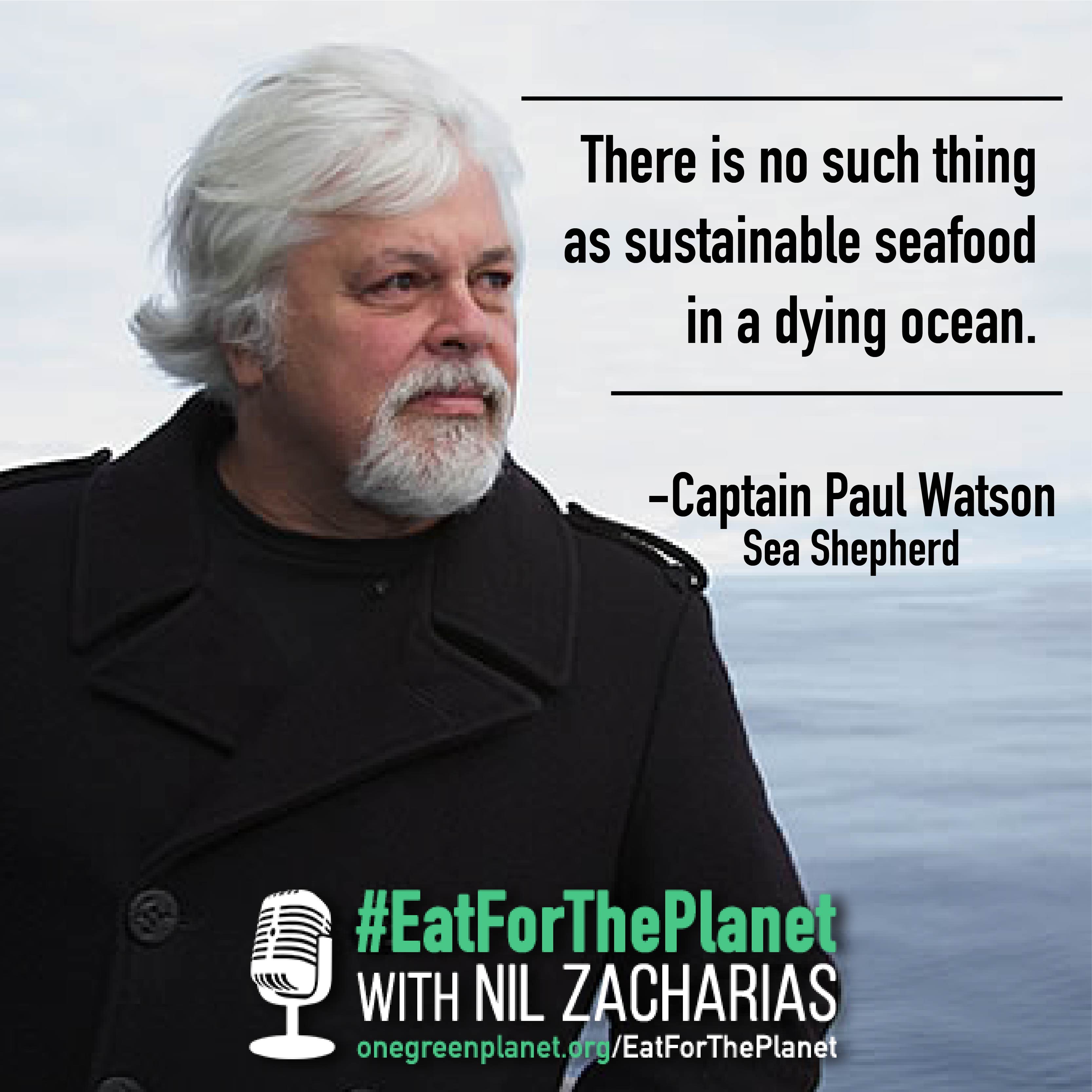