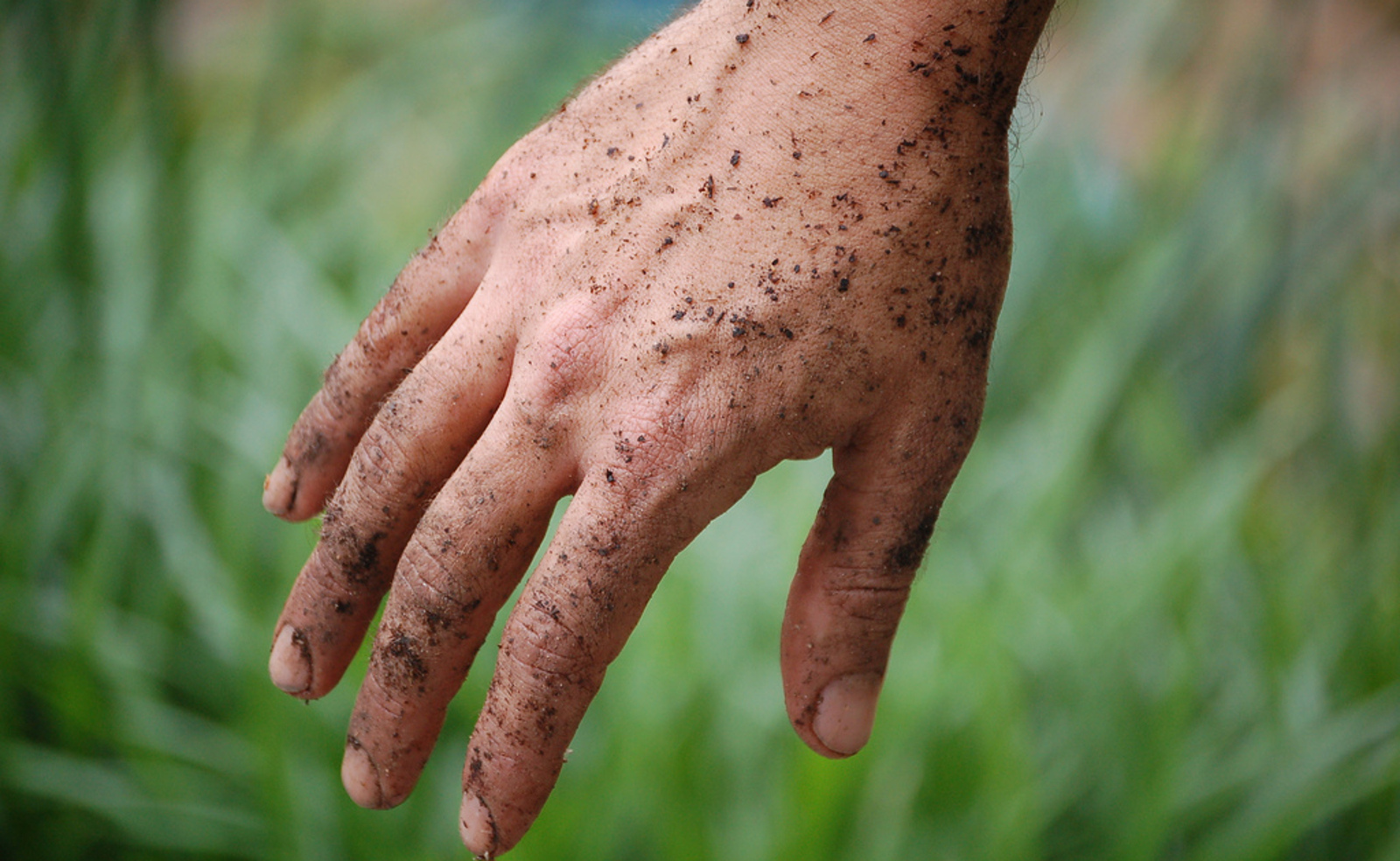 This post was originally published on the Greenpeace International blog.

There may not be a single large-scale industry or multi-national corporation on Earth that is genuinely profitable if they had to account for their ecological impact. A recent UN-supported report shows that the world’s 3,000 largest publicly-traded companies alone caused $2.15 trillion (€2 trillion) of environmental damage in 2008, that the total cost is much higher, and that companies and communities downstream in the global supply chain are at risk from the environmental impacts.

For centuries, businesses have cheated on this accounting by calling ecological impacts “externalities,” presumably not affecting the business. Thus, air and water pollution, toxins in the environment, or eradicated species were deemed “external” and not worth accounting for.

We now know that these ecological costs are not “external,” and that if businesses were obliged to account for ecological liabilities, almost no business on Earth would be profitable without dramatically raising prices for consumers. 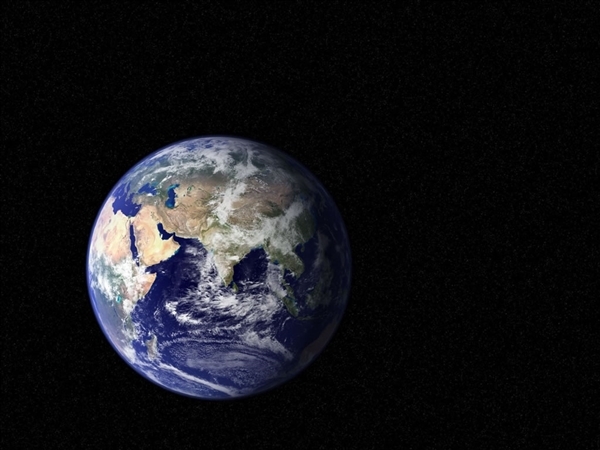 Part of these costs are the almost daily industrial disasters, toxic leaks, spills, waste dumping, and mechanical breakdowns. In certain industrial areas of China, for example, virtually every inhabitant of “cancer villages” suffers from cancer, birth defects, or other diseases from toxic waste.

For four decades, prior to the 1960s, the Chisso Chemical Corporation in Minimata, Japan dumped mercury into the bay, killing 1,784 people and leaving over 10,000 people suffering birth defects and disabilities. During that same era, Hooker Chemical Company in the U.S. dumped dioxins on land that they sold to the School Board, causing birth defects, miscarriages, and a general health disaster zone.

In 1984, in Bhopal, India, Union Carbide Chemical Company leaked lethal methyl-isocyanate gas, killing some 8,000 people within weeks. Industrial disasters include Bovine Spongiform Encephalopathy (“mad cow disease,”) from overcrowded feed lots in the UK; the Chernobyl nuclear plant explosion; Exxon Valdez and other massive oil spills, the 1996 Marcopper Mining toxic dump in Calancan Bay, Philippines, that killed virtually all life in the Boac River system; the Baia Mare cyanide spill into the Someş River, killing fish in the Tisza and Danube rivers from Hungary to Yugoslavia; the 2011, Fukushima nuclear plant meltdown; and the ongoing disaster of the Canadian Tar Sands, poisoning indigenous communities, who have lived in the region for centuries. The unpaid costs of modern industry include the honey bee collapse that effects global pollination, the massive health effects of endocrine disrupting chemicals from the hydrocarbon chemical industry, and of course, global warming that will impact humanity and all of nature into the future. 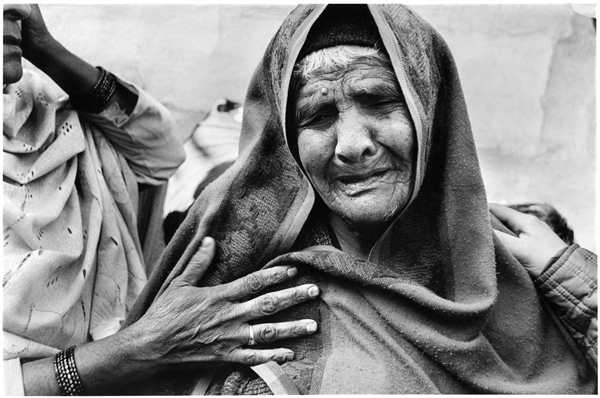 These incidents have been dramatic, and the costs obvious, but, we now know that almost every enterprise in the modern, globalized economy is leaving behind an unpaid ecological cost.

Three years ago, the United Nations Environment Programme, TEEB (The Economics of Ecosystems and Biodiversity), the World Business Council for Sustainable Development, and Trucost consulting firm produced the Natural Capital at Risk Report, showing that the world’s greatest ecological impacts are costing the global economy about US$4.7 trillion (€4.1 trillion) per year in health costs, social costs, lost ecosystem services, and pollution.

The research measured industrial impact on natural capital and suggested ways that companies could internalize these costs. The report concludes that many business activities do not generate sufficient profit to cover the costs of their own natural resource use, pollution, and destructive impact costs.

Even so, the report limits impact to the monetary value on resource depletion and the loss of ecosystem services, but does not necessarily consider the impact on other species or the systemic impacts on the ecosystem itself. Still, the report shows that most international business sectors are not profitable if they had to pay these costs. 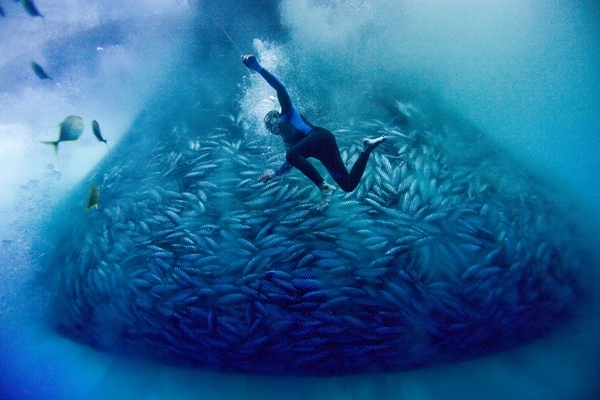 The study investigated agriculture, forestry, fisheries, mining, utilities, and the production of hydrocarbons, cement, steel, paper, and petrochemicals. Each sector was further defined by region and by key environmental indicators. The data revealed region-sectors with high impacts, none of which generate sufficient profit to pay their environmental debts. In total, they represent an unpaid cost to natural capital equal to $7.3 trillion (€6.2 trillion) per year, 13 percent of global economic output in 2009.

The largest land use impacts come from agriculture and cattle ranching, in which high value, pristine ecosystems that supply the biosphere with services, are converted to single-purpose human food production. Modern agriculture depends heavily on hydrocarbons, fertilizers, and pesticides. These contribute to global warming, nutrient cycle disruption, and ecosystem toxicity, while soils are left depleted and polluted. 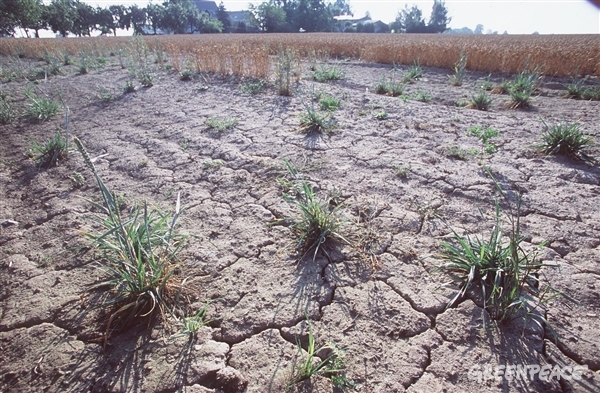 Agriculture, cattle raising, and industry also deplete water resources. Water use from surface or groundwater is rarely paid for, and water is further depleted by distribution losses. Rivers, lakes, and aquifers have been depleted world wide.

As we know, greenhouse gas emissions represent a massive impact on every ecosystem on Earth, and the report estimates that this damage already costs our global economies US$2.7 trillion (€2.5 trillion) annually. We also know the sources of these emissions: The production of thermal power, steel, and cement. Coal power is particularly destructive, but the report points out that every consumer item purchased includes an embedded and unpaid carbon cost. There is, for example, a considerable carbon cost to supply and treat water. Livestock methane emissions also prove significant.

The climate change costs include reduced crop yields, flooding, disease, ocean acidification, and biodiversity loss. According to the 2006 UK Stern report, adjusted for inflation, the social cost of global warming is now over $100 per metric ton of CO2.

Environmental costs are passed through supply chains to everything that we consume. Every item one buys leaves behind unpaid environmental costs. This is why reducing consumption is part of every genuine plan for sustainability.

The report shows that consumers in rich nations purchase goods and services from developing nations that endure the highest impacts of these ecological costs, and food processing produces some of the highest impacts along the supply chain, as this table shows.

Consumers in rich nations enjoy “low” food costs only because, all along the supply chain, companies are not paying the full costs of production, leaving the environmental costs behind in poorer nations.

The report recommended that governments identify these natural capital costs and create policies that help businesses internalise them. They also warn governments and businesses to prepare for a resource-constrained world, in which all nations will face increasingly scarce natural capital, and environmental costs associated with harvesting those resources. Although often renewable, all resources are finite, and their consumption creates ecological costs.

According to a Munich Re insurance risk report, the recent U.S. drought, for example, aggravated by global warming, led to corn and soybean crop losses of over $20 billion. In 2012, a two-day power outage in India was caused in part by drought which forced farmers to pump water for irrigation. The Trucost/UN report estimates an increased annual world cost to grain and soybean consumers of over $50 billion, plus secondary social impacts.

The alleged “profits” of modern industrial capitalism appear now as an illusion, conjured up by avoiding fundamental accounting principles. For centuries, humanity spent the assets, Earth’s bounty, and called it income. The industrial model of human enterprise may now be ecologically bankrupt. Fortunately, we possess a rich history of ecological economists – Herman Daly, Hazel Henderson, John Stuart Mill, Nicholas Georgescu-Roegen, Donella Meadows, Mark Anielski, and many others (see some links below) – who have already described the future economic system that recognizes and pays its ecological costs.