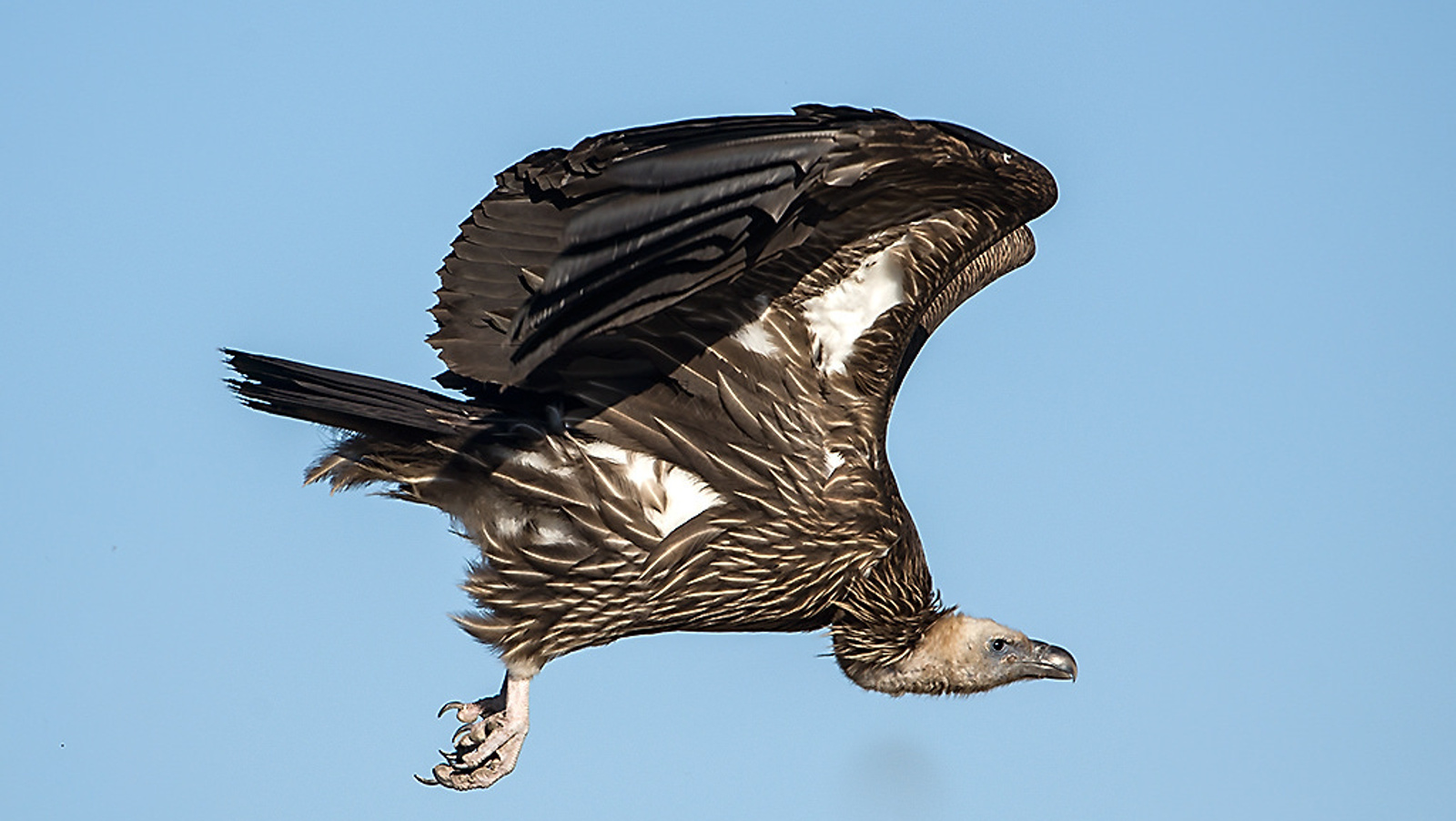 Vultures are some of the most misunderstood members of the animal kingdom. Most people are repulsed by the thought of these scavenger birds because they can typically be found on the side of the road, mercilessly pecking at roadkill or other dead creatures. We’ve come to associate these birds with negative connotations of death or decay, two things that – frankly – frighten most humans.

However, the very thing that makes people revile vultures, though, is what makes them so critical to our ecosystems. These important key scavengers actually help to regulate the animal kingdom and protect us humans from disease. Unfortunately, over the past two decades, the vulture population has dropped by a staggering 40 million birds. Despite this alarming decline, these birds are often ignored in conservation efforts. Given the important role these creatures play in maintaining our ecosystem, it is incredibly important for conservationists and individuals alike to take action for these threatened birds.

In recent years, vultures have become the indirect victims of big game poaching in southern Africa. You see, when a poacher kills their target, like a rhino or elephant, for example, vultures will naturally flock to the body. However, this can draw the attention of game rangers and give away the poacher’s position.

According to a report in the New York Times, “A vulture can spot a dead elephant in less than 30 minutes, but it can take a poacher more than an hour to hack off ivory tusks.”

To minimize the risk of attracting rangers, poachers have started injecting their prey with lethal poisons, so when the vultures swoop in to consume their carcass, they die within minutes.

An article in The Guardian explains the devastating impact this practice is having on vultures: “Nearly 1,500 of the birds have been killed in the past two years in southern Africa, conservationists say. Last year between 400 and 600 vultures were found poisoned from a single carcass in Namibia’s Caprivi Strip. Last month 92 were wiped out in Botswana, while last week 15 died in South Africa’s KwaZulu-Natal province.”

So not only are these poachers damaging the populations of their target animals but devastating vultures and further harming the native ecosystems.

To make matters worse, local people in areas of Africa are also beginning to poison the carcass of livestock that are killed in an effort to kill large predators like lions, sadly, this often kills the vultures instead.

The wider impact of the vulture’s loss ecosystem is readily apparent.  One especially powerful example is a recent case of 900,000 wildebeests died running into a river in Matira Bush Camp. Their carcasses are now rotting when in the past vultures would have eaten them and this is causing a serious problem. Similarly, around 500,000 wildebeests die along the treacherous migration from the Serengeti National Park in Tanzania to the Masai Mara National Reserve in Kenya and without vultures there to “clean up,” their bodies are left to rot.

According to a study by the Peregrine Fund, “In areas adjacent to communal lands in Zimbabwe, feral dogs dominated carcasses, but inside protected reserves, vultures were the major scavengers at carcasses.  Both feral dogs and rats are well-known disease reservoirs, and their increase at carcasses in the absence of vultures may increase rates of infectious disease transmission to other species. Diseases such as rabies and bubonic plague, for which dogs and rats respectively are the primary reservoirs, may increase as a consequence of vulture declines.”

In the absence of vultures, there is a huge potential for the growth and spread of disease. This is highly concerning considering that Africa alone is home to 11 of the 23 species of vulture worldwide and four species are now considered endangered and at risk of extinction, and three more are listed as vulnerable. The Peregrine Fund’s study also that showed the population of eight vulture species went down an average of 62 percent.

Acting now to save vultures globally, especially in Africa, is vital. Scientists predict these birds could be extinct in Africa within the next 50 to 100 years.  The central component of saving these birds, four species of which are listed as endangered and three of which are listed as vulnerable on the IUCN Red List of Species, is education.  The Peregrine Fund has a program in East Africa to educate people about the effect of poisons and make them aware of the impacts of killing vultures.  You can find out more and help with their work on their website.  Another organization working on these issues is the Endangered Wildlife Trust.  Their site has information and leaflets in many languages you can print and hand out.  It’s time to make the world see vultures as the vital and beautiful animals they are.