Can Sustainable Seafood Labels be Trusted? 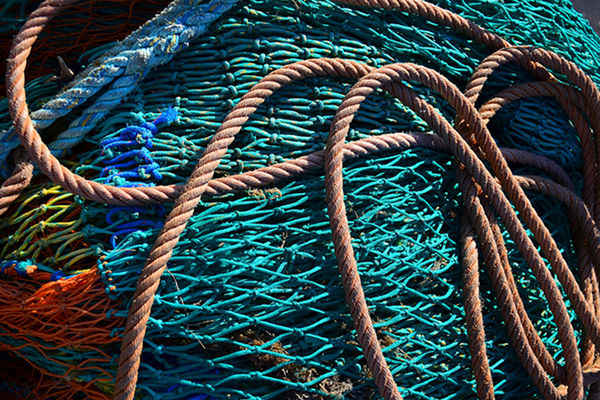 On Earth Day 2012, Whole Foods Market, the natural food superstore announced that it would no longer carry fish considered unsustainable. By taking this step, they became the only national food chain that does not sell ‘red-coded’, or ‘unsustainably harvested’ fish.

While many applauded Whole Foods for taking a step in the right direction, some scientists are questioning whether sustainable seafood delivers on its promise.

A new study published in the journal Marine Policy, two major fisheries certification programs, the Marine Stewardship Council (MSC) and the Friend of the Sea (FOS), for certifying stocks of fish that may not be sustainable.

Froese told Nature at the World Fisheries Congress in Edinburgh that pressure is mounting on certification bodies to clean up their acts, with increasing numbers of scientists and non-governmental organizations raising objections to the schemes

These criticisms are consistent with a 2010 paper by conservation scientist Jennifer Jacquet, marine biologist Daniel Pauly and others in Nature, where the group claimed that the MSC was failing to protect the environment and needed radical reform.

The MSC forcefully disagrees with Froese and Proelss’ conclusions, but both sides did agree that if you’re going to eat fish, buying certified seafood is still the best option.

Considering that 17 of the world’s major fishing estuaries are over-fished. Seven of the top ten marine fish species are fully exploited or over-exploited, and nearly 90 percent of all large predatory fish in the ocean are now gone, why not take a bigger step and avoid all sea food?

There is no physiological need for humans to eat fish. Like all meat, fish has no magical property that can only be found in its flesh. Plants provide omega 3 fatty acids and protein without the saturated fat, cholesterol, possible mercury, heavy metals and destruction of the oceans that surely come with a meal of fish. Plants also provide a surplus of nutrients that are lacking in animal sources.

So ditch the labels and the seafood and you’ll be also ditching one of the most wasteful and destructive industries on the planet!