Tragic Image Will Make You Rethink Everything You Know About Sharks 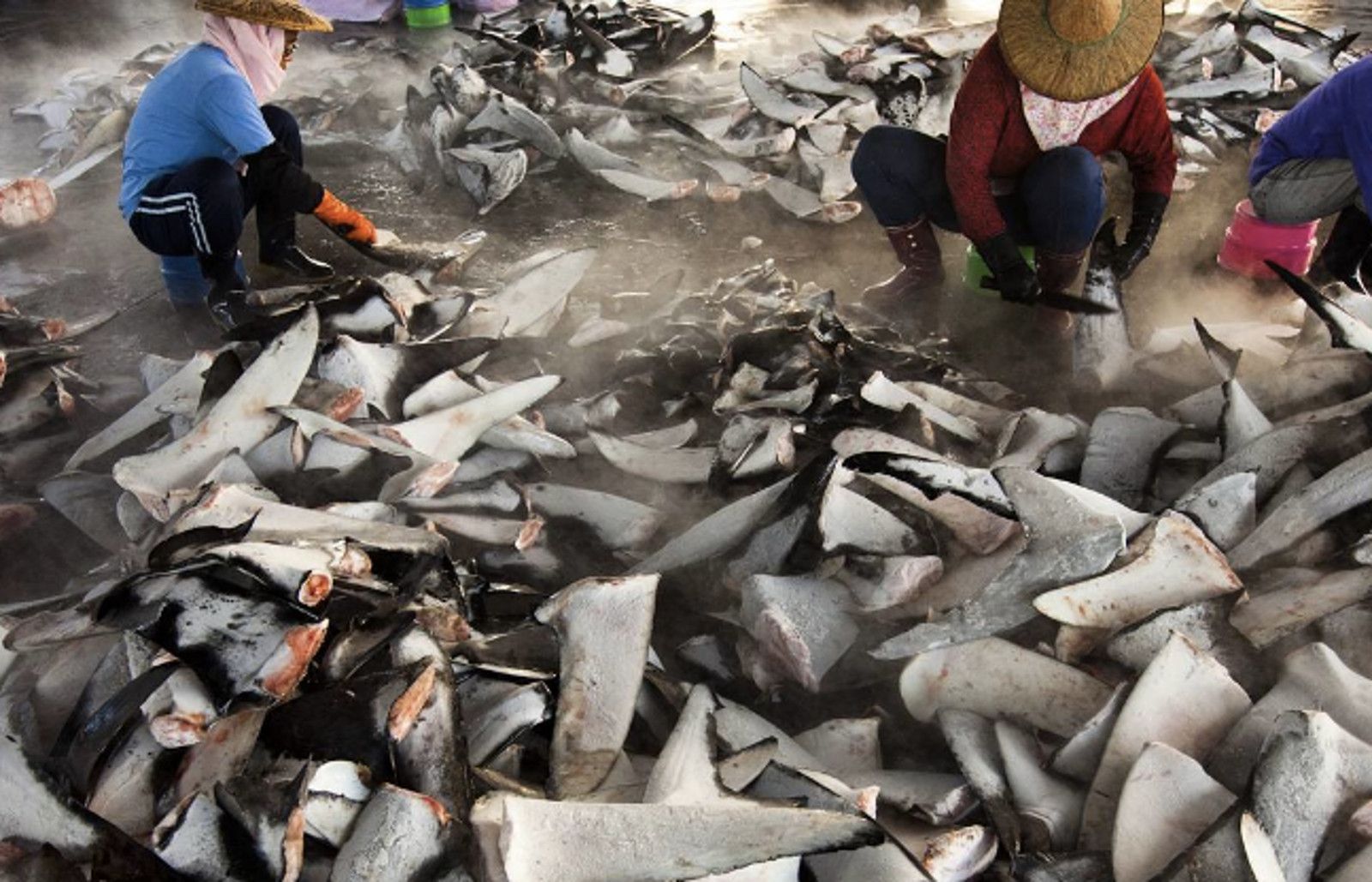 Every summer, people go crazy over sharks. It seems like the news suddenly gets saturated with news about shark sightings or shark attacks and then, of course, there is the start of “Shark Week,” that draws the attention of millions of viewers. Through all of this hype, sharks are portrayed as man-eating vicious animals that exist for the sole purpose of instilling an overwhelming sense of fear in humans. While getting to watch retellings of real-life shark attacks might seem exciting and invigorating during Shark Week … the other 51 weeks of the year, this media-driven fear of sharks causes an enormous amount of damage to this marine animal’s population.

Every year, an estimated 100 million sharks are pulled from the oceans, either as the unfortunate victims of bycatch from the commercial fishing industry or for the sake of the shark fin soup trade. Now, 100 million might seem like an inordinately high number for an animal that is known as the ocean’s top predator … but all it takes is one look at this image to understand the gravity and true to this situation. 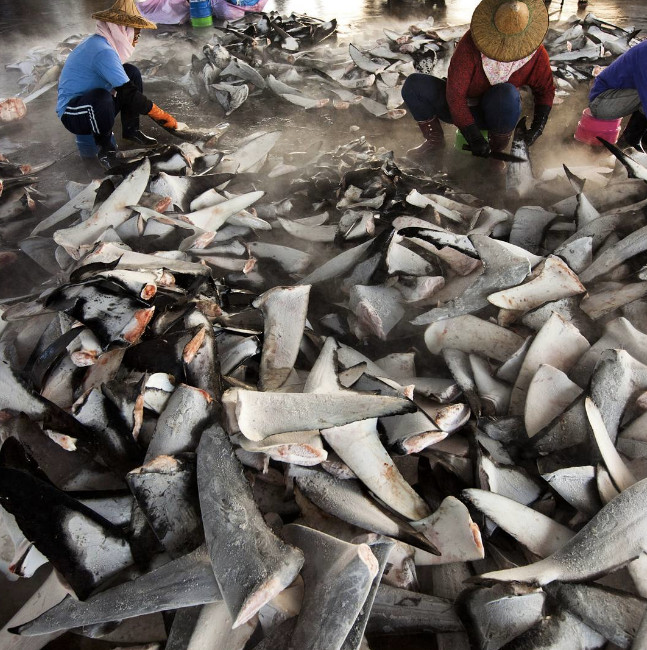 This image is just a single example of the abject destruction human beings have wrought on the shark species. Shark fin soup is considered a delicacy in certain parts of Asia and the demand for this meal costs the oceans around 75 million sharks every year. We might have grown accustomed to thinking that sharks pose an undeniably larger threat to humans than we do to them, but looking at this image, does that seem to really be the case?

The fact is, we need sharks to maintain our ocean ecosystems. Without this top predator, smaller prey species increase in number and wipe out the aquatic vegetation that produces oxygen into the marine environment. The oceans provide us with around 70 percent of our oxygen, so it is vital that we keep this ecosystem in balance and do all we can to maintain it. We do not need shark fin soup, we do, however, NEED oxygen.

We can all take action for sharks by raising awareness for this species. Instead of sensationalizing the “blood-thirsty” nature of sharks, we should spread the reality of how important these animals are to our own survival. If you want to help sharks survive, share this post and encourage others to as well. You can also help reduce the number of sharks killed by the commercial fishing industry by lowering or eliminating your seafood consumption. Together we can help save this species and save ourselves in the process, the alternative … well, we’d rather not think about that!