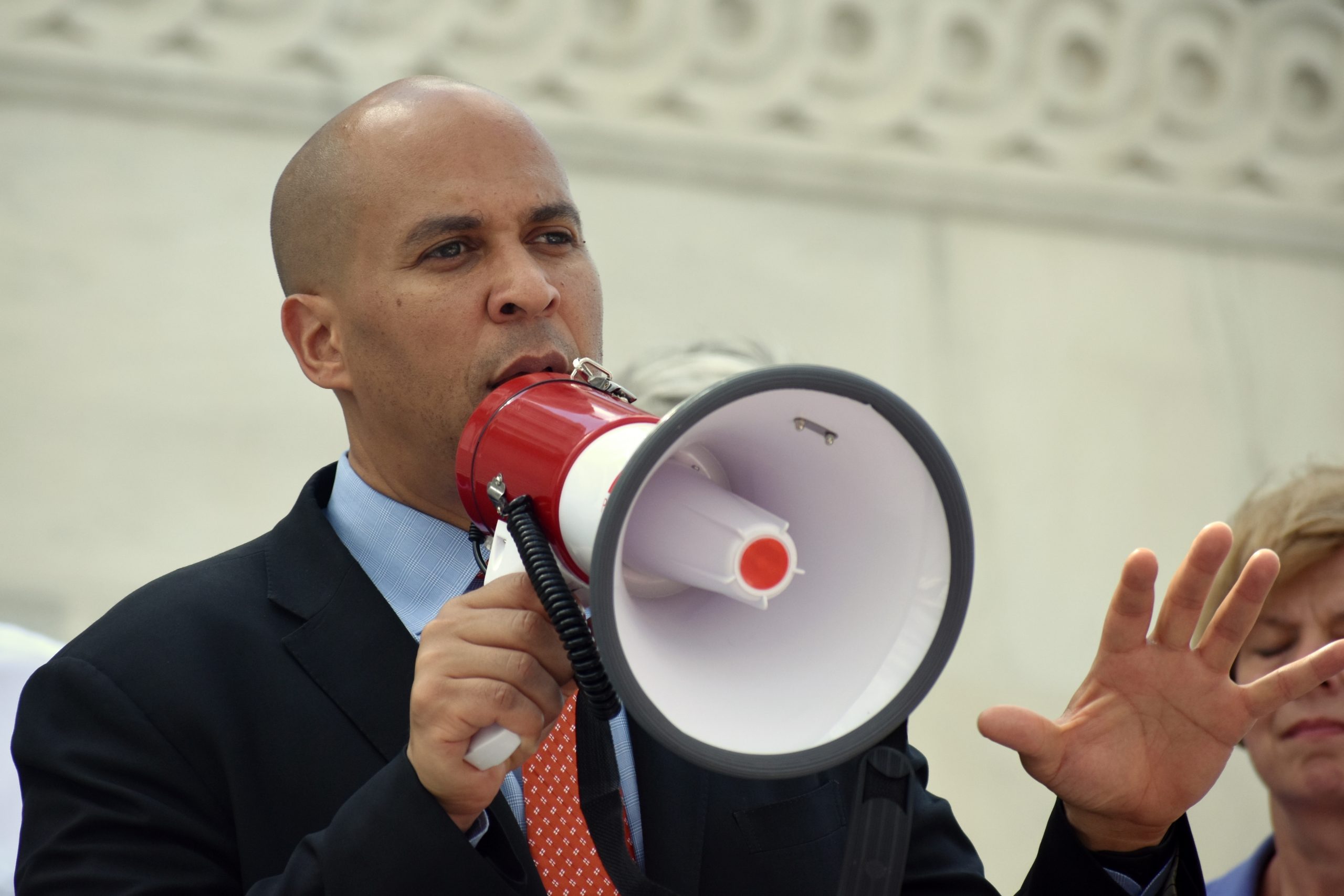 Senator Cory Booker is hard at work to get rid of factory farms. Joined now by Elizabeth Warren, Booker is working to promote his new bill The Farm System Reform Bill. Originally unveiled in late 2019, the bill is arguably even more crucial in light of the coronavirus pandemic.

At the center of the bill is the need to reform large industrial animal operations like factory farms. The bill focuses on four items:

Elizabeth Warren recently announced she was joining onto the bill, “For years and years, giant multinational corporations have been crushing competition in the agricultural sector and seizing key markets while regulators have looked the other way. The Covid-19 crisis is making it even easier for Big Ag to get even bigger and gobble up small farms — leaving farmers out in the cold and consumers facing higher costs and fewer choices.”

Another win for the bill is the sponsorship of a companion bill by Representative Ro Khanna, who co-chaired Bernie Sanders’ presidential bid.” Khanna said of the decision to get involved, “I saw these factory farms, and I saw miles and miles of land where you couldn’t see farmers. All you could see was machinery and runoff. And when I spoke to actual farmers, they talked about how the people who owned these farms weren’t in Iowa.”

Leah Garcés, the president of Mercy for Animals said the bill, “would end animal agriculture as we know it. It wouldn’t let the system go forward as it does. I think hundreds of farmers would sign up for this. They just need a bridge.”

Read about Elizabeth Warren joining Booker’s bill and the duo’s letter to companies concerning supply issues during the pandemic.