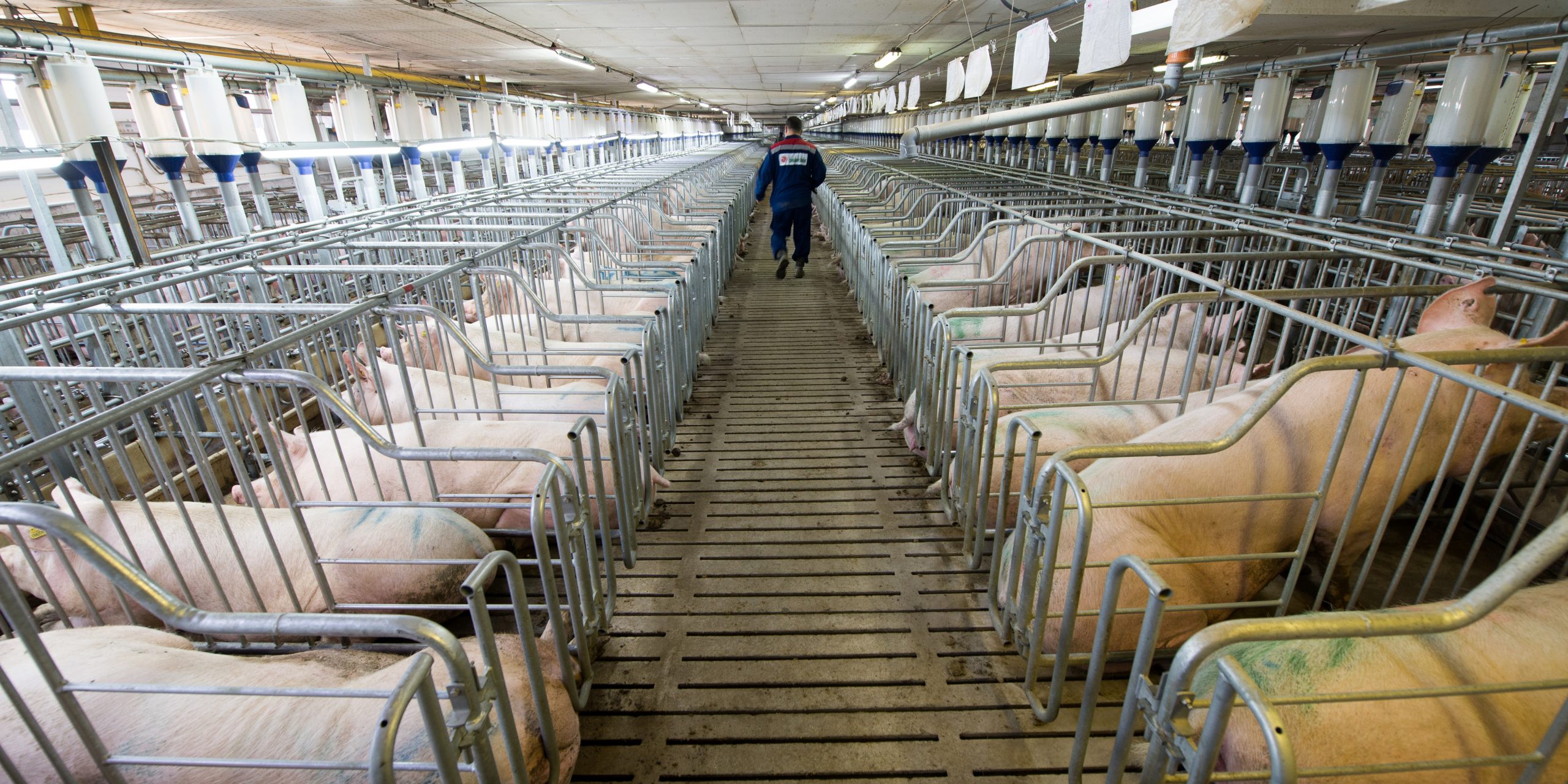 Senator Elizabeth Warren announced that she has signed on to cosponsor Senator Cory Booker’s bill to ban factory farming. The bill will phase out factory farming to end it by 2040.

Booker’s Farm System Reform act makes new large factory farms illegal, and it forces existing farms to plan to stop expansions and operations within 20 years. Rep. Ro Khanna is the other cosponsor and is bringing the legislation to the House.

In a statement, Warren said, ” For years, regulators looked the other way while giant multinational corporations crushed competition in the agriculture sector and seized control over key markets. The COVID-19 crisis will make it easier for Big Ag to get even bigger, gobble up smaller farms, and lead to fewer choices for consumers. We need to attack this consolidation head-on and give workers, farmers, and consumers bargaining power in our farm and food system. I’m glad to partner with Senator Booker and Representative Khanna to start reversing the hyper-concentration in our farm economy.”

Booker’s bill was proposed in December 2019 but Warren signed on recently in light of the COVID-19 crisis and it’s impact on the meat industry.

Booked said recently in a statement, “Our food system was not broken by the pandemic and it was not broken by independent family farmers. It was broken by large, multinational corporations like Tyson, Smithfield, and JBS that, because of their buying power and size, have undue influence over the marketplace and over public policy. That undue influence was on full display with President Trump’s recent executive order prioritizing meatpacker profits over the health and safety of workers.”