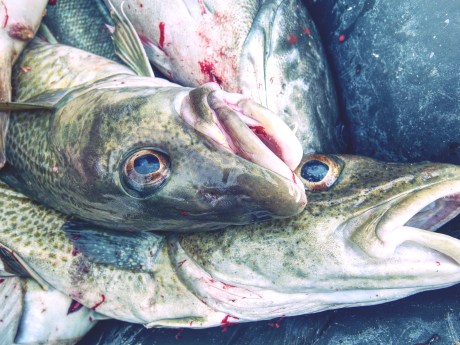 As always we had a ton of news to cover in the world of animal rights and welfare. This week we saw happy and hopeful stories, as well as some grim and depressing ones. Some of the more notable stories included American Express Finally Agrees To Removed Crocodile Skin Bags From Membership Program, Iran Could Approve A Ban on Pet Ownership Leaving Animal Lovers Devastated, Government Minister Rejects the Use of CCTV in Fish Slaughterhouses, House of Representatives Passes Funding Bill That Will Help So Many Animals!, Dog Rescued After Being Thrown into the Harlem River, Dead Great White Shark Washes Ashore In the Latest Shark Sighting This Summer, Starving Polar Bear Gets Can of Condensed Milk Stuck on Her Tongue Leaving Her Unable to Eat or Drink, Three Men Die Within 24 Hours From Wounds Sustained During Spain’s Cruel Bull-Running Events, Puppy Found Living Inside Hot Storage Unit Amid Nationwide Housing Crisis, The Cost of Captivity: Lioness Killed by Male Lion Minutes After Introduction at The Birmingham Zoo, Officer Shot and Killed 15-Foot-Long Pet Snake That Was Strangling its Owner, Monarch Butterflies Officially Classified as Endangered As Milkweed Plants Decline, and Carriage Horse Found Dead in His Stall Amid NYC’s Record Heatwave. 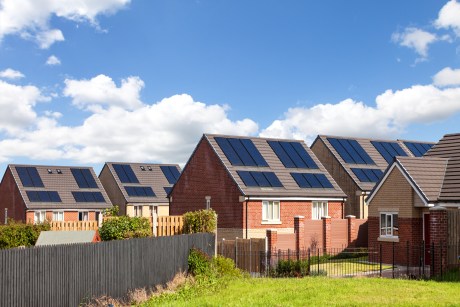 There were numerous stories about the environment this week which gave us hope for the future and reminded us how far we still have to go. Some of the more memorable stories included Delaware Will Give Free and Affordable Solar Panels to Low-Income Households, Biden Pledges Executive Action After Manchin Rejects Climate Action Once Again, Biden Blames Oil Refineries in Northeast For Giving Him and Others Cancer, Japan Nuclear Regulators Approve Plan to Release Water From Fukushima into the Ocean Despite Pushback, Polar Bears Eat Garbage As Their Home Melts Away, Solar Panels Lose Efficiency As Heat Waves Sweep Across the World, The Rancher Advocacy Program Teaches Farmers How to Transition Their Farms and Move Away From Animals, and World’s First Named Heat Wave, Zoe, Hits Seville, Spain As Temperatures Soar Over 110 degrees Fahrenheit. 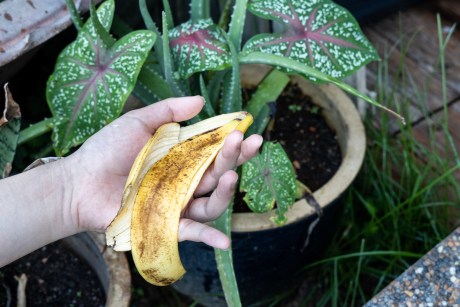 This week in life news, innovation took the spotlight in How to Make a Plant Nursery Using Plastic Food Containers, TikTok Hack: How to Grow Unlimited Green Onions At Home, and How to Turn Your Leftover Banana Peels Into Fertilizer. 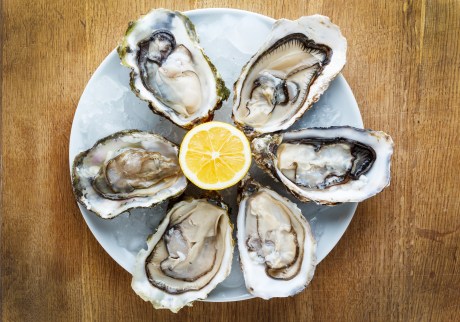 There was plenty of excitement and disappointment this week in the world of plant-based food news, including Experts Warn Against Eating Raw Oysters Amid Rise in Food Poisoning Linked to Raw Shellfish, Navy Could Offer Meat Alternatives Under New Pilot Program, and Meat Consumption in Germany Continues to Drop as Country Embraces Plant-Based Foods. 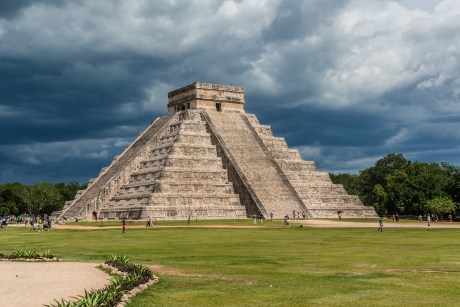 This week in human interest, we saw a scary virus outbreak down under in Foot-and-Mouth Disease Could Ruin Australia’s Economy and Cause a Global Food Shortage, and we discovered a clue about the decline of an ancient civilization in Researchers Link Climate Change to Civil Unrest in Mayan Civilization.