In the Wake of SCOTUS Undermining the Environment, Here’s How We the People Take Our Power Back 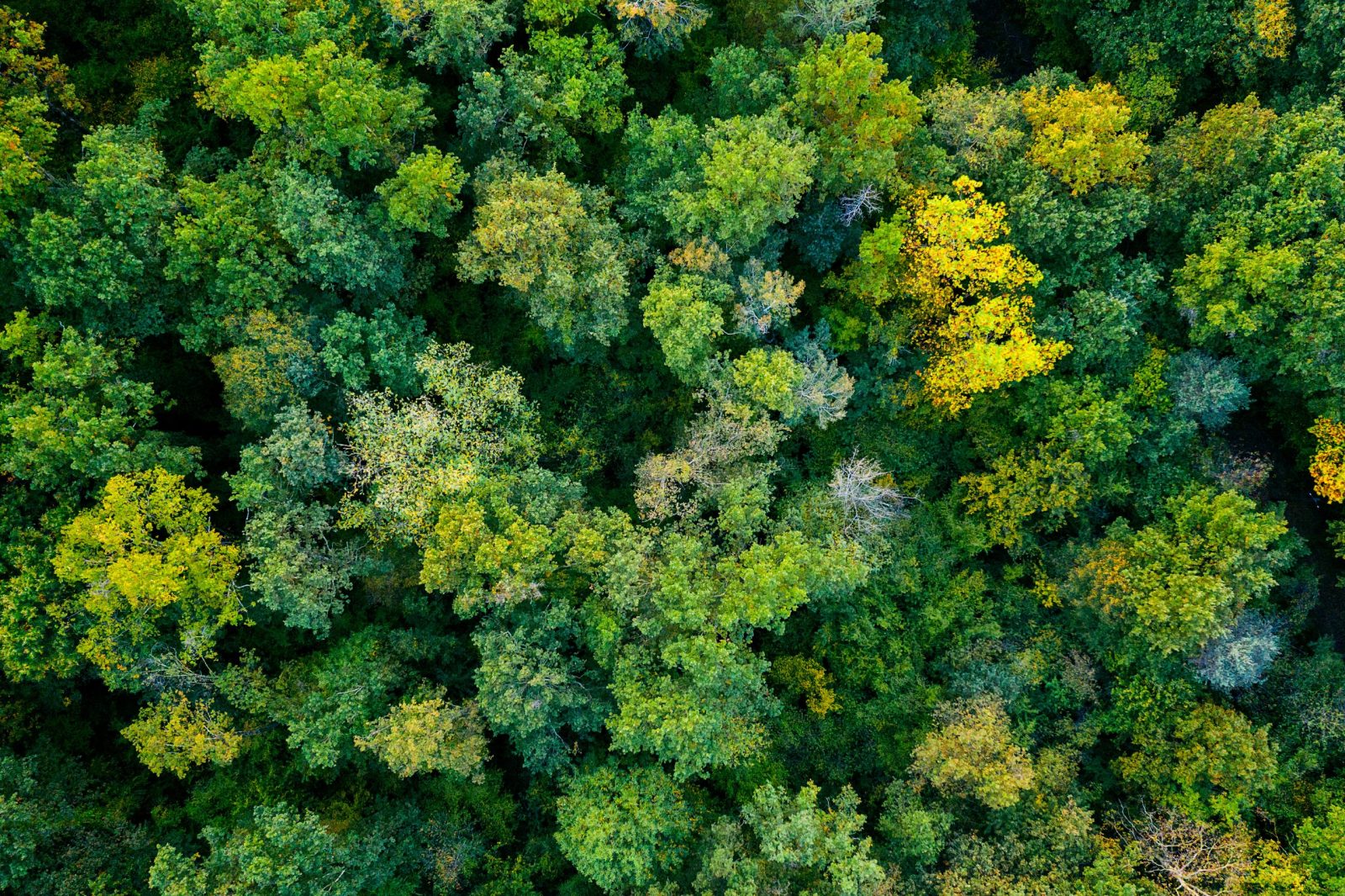 Undermining Environmental Protections May Be Our Present, But It Cannot Be Our Future.

The Supreme Court of the United States (SCOTUS) is taking fundamental rights and undermining critical protections for all corners of our society – from women’s rights to gun control to the devastating consequences of environmental pollution and degradation.

In the case of West Virginia v. Environmental Protection Agency, SCOTUS went above and beyond with its judicial rule-making to undermine the authority of the United States Environmental Protection Agency (USEPA) to advance common-sense regulations that could limit climate-changing emissions to a meaningful degree. In so doing, SCOTUS has most certainly sentenced communities across our nation and future generations to the growing devastations of unchecked climate change – including the deadly wildfires, floods, drought, heat waves, hurricanes, human health harms, and severe economic losses wrought by a growing climate crisis.

Notably, West Virginia v. EPA was a case the court didn’t have to take on. The EPA had already made clear that it had no intention of implementing the regulatory regime the court was evaluating, and therefore, the case was moot. But the acting judges on this Supreme Court, wanting to wield their power to solidify into law their own personal and political beliefs on the environment, took the case up anyway. Until the dynamics of the court change, we are sure to be in for more devastating losses when it comes to fundamental freedoms, inalienable rights, and environmental protection.

Given the current state of our environment, we cannot afford to go backward with weakening protections. Over 40 percent of Americans are breathing unhealthy air, and 20 percent have been exposed to unsafe drinking water. The U.S. is a major and growing contributor to greenhouse gas emissions, while at the same time, we are experiencing an increase in extreme weather events and negative health effects from climate change. Environmental racism continues to allow BIPOC and low-income communities to suffer a higher rate of pollution along with increased health and economic consequences. And across our nation, both habitat and species loss continue at an unprecedented rate. The vast majority of this damage is inflicted quite legally – the result of a legal system crafted through a lens of politics, lobbying, and corporate access.

So what are We The People to do if we care about the environment?

We can secure the passage of constitutional Green Amendments in every state across our nation. In so doing, we will transform U.S. environmental protection from a system focused on legalizing environmental pollution, degradation, and the systematic targeting of BIPOC communities, to one focused on preventing harm and ensuring equitable protection for all communities. At the same time, we will be laying the foundation to secure a federal Green Amendment that will bring this transformative change nationwide, including to the justices of the U.S. Supreme Court.

Green Amendments are constitutional amendments added to the Bill of Rights section of our state constitutions that require environmental rights, including the right to clean water and air, a stable climate, healthy environments, and to be protected as powerfully as we protect other fundamental rights, such as speech and religious freedoms. Three states currently have amendments of this kind; my goal is to get them in every state and, ultimately in our federal Constitution.

The need for constitutional recognition of environmental rights was made more clear with the recently decided Dobbs v. Jackson Women’s Health Organization regarding abortion rights. The Dobbs case demonstrated that absent express, explicit, and direct protection of a fundamental right in our Constitution, the courts and lawmakers are not obligated to protect them. Right now, there is no explicit recognition of abortion rights; the right was interpreted into, and as a part of, the 14th amendment right to privacy. Because the right was not explicitly recognized, Supreme Court justices felt no obligation to protect it.

Likewise, there is no explicit recognition of environmental rights in state constitutions across our nation, nor the federal Constitution. As a result, it is up to legislators and the courts to decide to what degree our environments should be protected. But the passage of Green Amendments that explicitly recognize rights to clean and healthy water, air, and environments, including a stable climate, will create an overarching constitutional mandate on all government officials to ensure their laws, actions, and decisions secure this basic standard of environmental protection.

For Green Amendment Protections, Not Just Any Language Will Do.

When it comes to securing enforceable, equitable environmental rights, not just any language will do. There already exists a wealth of language in state constitutions speaking to issues of environmental protection and rights, but for the most part, their plain language leaves the current approach to environmental protection largely unchanged, i.e., a system where the legislature controls the boundaries and extent of protection through the laws they chose to pass, or not to pass, and where permitting pollution is prioritized over preventing harm.

When this system causes so much environmental damage that people are getting cancer; kids are suffering from asthma, autism, or ADHD; environmental racism abounds; the climate crisis continues to expand, and some contaminants and industries are left largely or entirely unregulated, people are left with few options other than protest or perhaps the ballot box during the next election and hope that a new slate of legislators will do a better job for the environment.

To truly transform the existing environmental protection system, we need meaningful constitutional reform that will give environmental rights the same reverence we give to the other human, civil and political rights we hold dear – like speech and property. To accomplish this laudable goal, the language must be placed in the Bill of Rights, where other fundamental rights reside. The language should create an individual right in every person and community to environmental fundamentals like clean water and air, a stable climate, native flora and fauna, healthy ecosystems, and the human health benefits healthy environments provide. The language must be self-executing, meaning it has legal vitality in its own right and is not defined exclusively by the legislature. Ideal language creates a trustee obligation on the government to protect the state’s natural resources for the benefit of all people, including future generations. With these critical elements in place, a Green Amendment becomes a powerful tool to ensure equitable protection of the environment for all people.

The U.S. Supreme Court has made clear that in the absence of explicit constitutional language that could temper their anti-environment leanings, they will use their power to protect big business, tie the hands of government agencies seeking to advance needed protections, and willingly sacrifice the health of communities and the safety of future generations to health-harming, devastating climate pollution. We have seen similar judicial decisions made at the state level – either because they share the same leanings as the U.S. Supreme Court and/or they don’t feel their state’s constitutional and legal system empowers them to rule otherwise.

State-level Green Amendments are achievable in the near term. That does not mean they will be easy to achieve; it took four years to secure the New York Green Amendment passed in 2021. But while achieving a constitutional amendment requires meeting a higher bar of legislative and voter action, that higher bar also means that once they are secured, they are unlikely to ever be lost. Protective amendments have already been proposed in several key states, including New Jersey, New Mexico, Washington, Maine, Hawaii, Iowa, and Delaware.

In the final analysis, people have the power to secure mandatory, enforceable environmental rights that cannot be ignored by legislators, governors, regulators, or the courts. The pathway is through the passage of constitutional Green Amendments – first in the states and then, when the time is right, at the federal level.