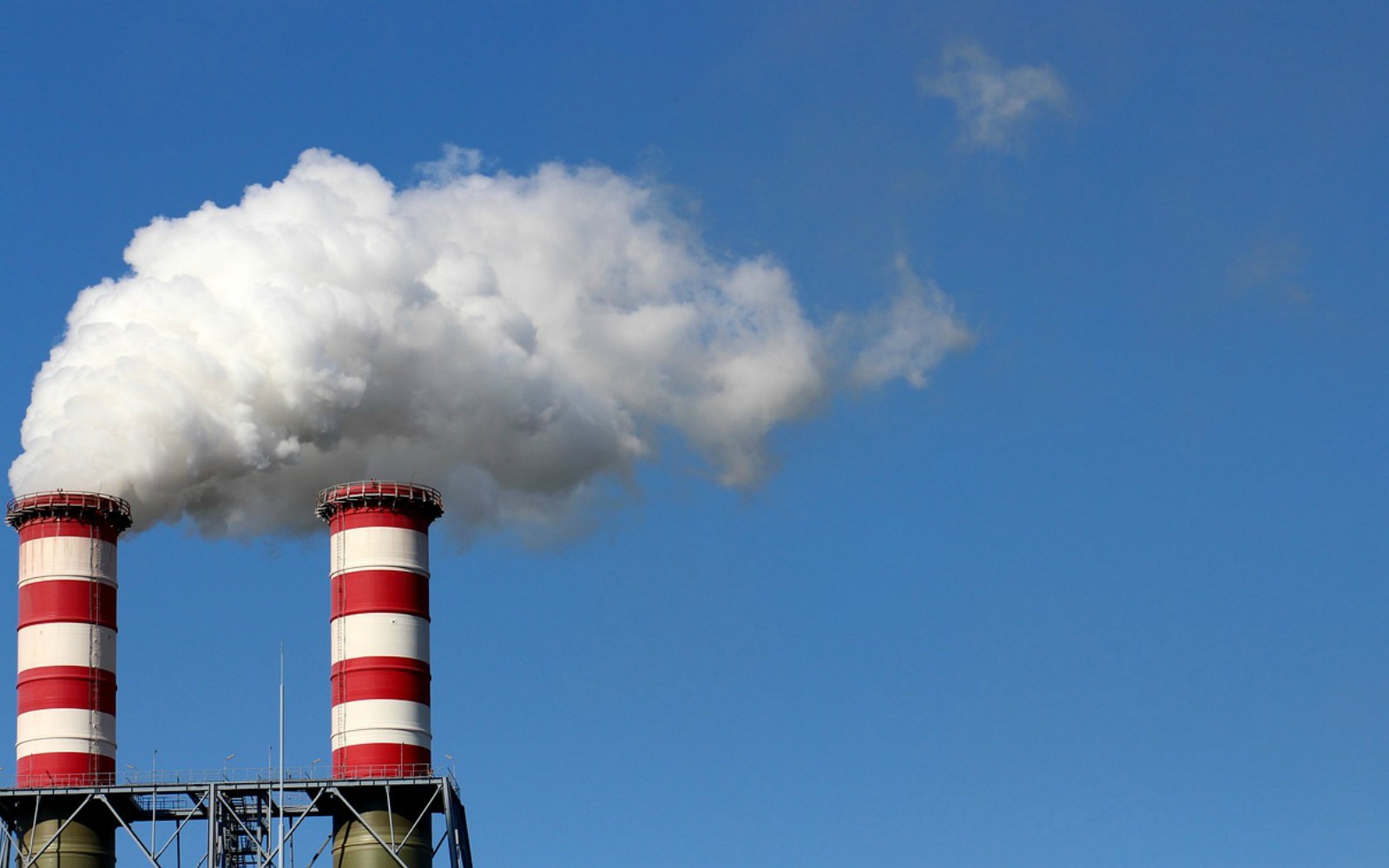 Having a strong Environmental Protection Agency (EPA) goes beyond clean air and water for humans, it also means clean air and water for wildlife. The EPA’s very own website says that the agency’s “basic mission is to protect human health and the environment — air, water, and land.” But if we don’t stop the newly appointment administrator of the EPA, Scott Pruitt, a person who has previously fought FOR oil companies and other big polluters over protecting the people of his state, we will face dire consequences for our survival.

As a climate denier, Pruitt has also previously dodged questions about some of the most critical environmental challenges facing our nation today, such as mercury pollution and climate change, two things of which the EPA has a mandate to tackle. And we know, where Pruitt stands on the Clean Power Plan, America’s first-ever national limits on the carbon pollution from fossil fuel-fired power plants. According to a petition on Care2, Pruitt stated, “there is a legal obligation presently for the EPA Administrator to respond to the carbon dioxide issue through proper regulations,” at his own confirmation hearing.  Yet, what we are seeing now is a Pruitt who has openly stated he does not “believe” that carbon dioxide is even a primary contributor to global warming. This comes in staunch opposition to a broad consensus amongst international climate scientists that human activity is the leading cause of climate change, mainly because it is driving the release of greenhouse gases – the most common being carbon dioxide.

Given his past ties with Big Oil (and the emails that prove this), Pruitt’s focus as the head of the EPA is to roll back as many safeguarding regulations as possible in favor of profit. Unfortunately, the role of this government institution is far more complicated and important than simply “making it hard” for oil and gas companies to expand their efforts. The EPA was created to ensure that Americans have ready access to clean air and water – two things that are taken for granted far too often. Further, this agency also helps protect animals in the country from lead and mercury poisoning. It also banned DDT – the subject of Rachel Carson’s Silent Spring – which is a harmful pesticide that has been linked to cancer, nervous system and liver damage, as well as fertility issues in humans. DDT was also greatly responsible for the decline of the bald eagle population due to thinning of their eggshells.

The bottom line is we all live in one large, connected web and if there is an industry that is dumping toxic coal ash into a stream and spewing carbon dioxide into the air, without any regulation, then we’re going to end up with unmitigated smog and polluted water that harms people and animals all the same.

But you can make a difference. There is power in numbers. As citizens, we must hold Congress accountable and make sure that they actively work to protect the EPA. 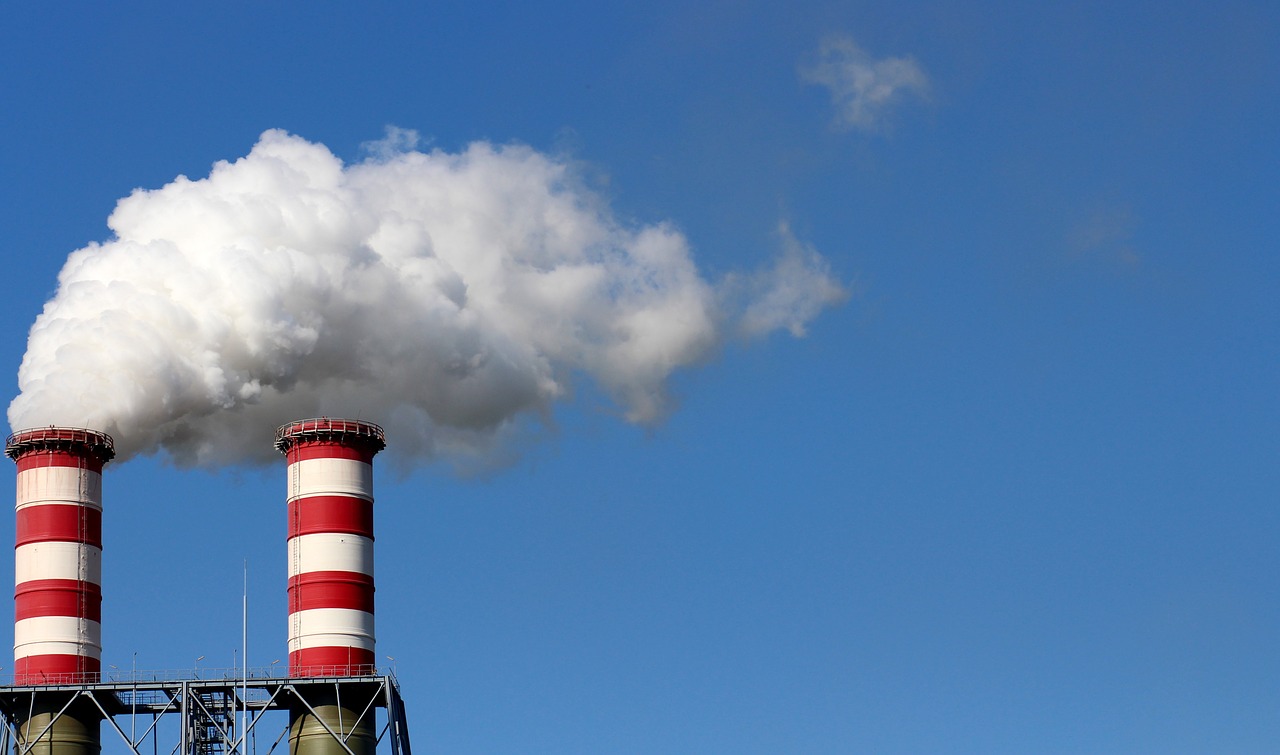 This is our opportunity to protect the next generation from climate catastrophe, as well as the dangers that go along with pollution – asthma attacks, hospital visits, and death. It’s also vital that Pruitt defends programs that reduce pollutants like mercury, smog, and the particle pollution that harms scenic vistas in our national parks, threatening people and animals alike.

Please send a message to your member of Congress using the link below and ask your friends and family to do the same. Together, we can make a difference!