Why We Need the EPA for the Sake of Wildlife 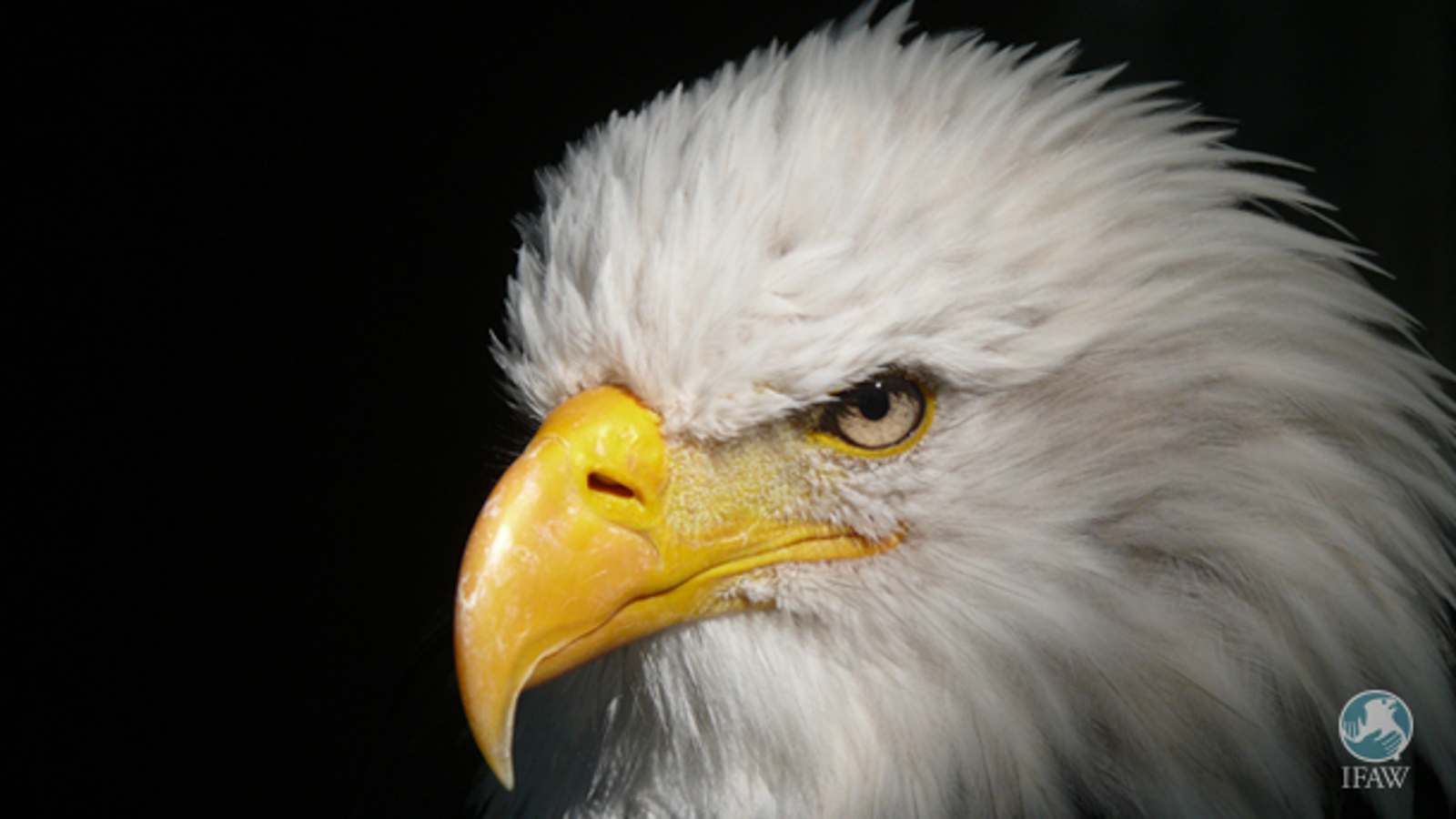 The Environmental Protection Agency (EPA) has a lot more to do with protecting wildlife than you might think. And with a new administration in Washington, there is trouble on the horizon for this federal agency.

The White House has proposed making severe cuts to the EPA’s budget and slashing regulations. In addition, Scott Pruitt — a man notoriously critical of environmental regulations — has recently been confirmed as administrator. In Congress, a bill was even introduced to dismantle the EPA altogether.

While this unreasonable bill will not likely become law, the attacks on the EPA are very real and very concerning to me as a wildlife scientist and advocate.

A seminal achievement of the EPA was banning DDT in 1972, only two years after it was formed. DDT is an insecticide that was used very widely, but it came to our attention through the work of environmental pioneers like Rachel Carson that it was poisoning wildlife, especially raptors like bald eagles and peregrine falcons. After DDT was banned — coupled with protection of the Endangered Species Act — bald eagles and falcons recovered.

The EPA continues to monitor the use of pesticides, rodenticides, and insecticides to ensure that they are not causing harm to humans or wildlife, including endangered species and their habitats. For example, a widely used class of rodenticide was found to be poisoning predators and scavengers throughout the Great Plains. The EPA recently issued guidelines severely restricting the poison’s use, effectively protecting bald eagles, hawks, owls, foxes, coyotes, black-footed ferrets, and other wildlife species.

Lead and mercury are released into the air and into our waters and streams by burning fossil fuels – both are highly toxic metals for humans and wildlife. Lead and mercury accumulate in the fatty tissues of animals and cause often fatal or crippling developmental and neurological diseases. The EPA has made strides in protecting our animals from lead and mercury poisoning by reducing emissions of these chemicals into the environment.

Further, the EPA administers the Acid Rain Program, which has starkly reduced emissions of acid rain-causing chemicals throughout the country. Acid rain is extremely detrimental to many wildlife species, especially aquatic and semi-aquatic creatures that are very sensitive to pH changes.

If the EPA’s budget and power are severely reduced, we may see the proliferation of toxic pesticides and other chemicals without stopping to check the damage they will cause wildlife and their habitats. A strong EPA is absolutely essential to protecting the wildlife species of this country and is worth fighting for.