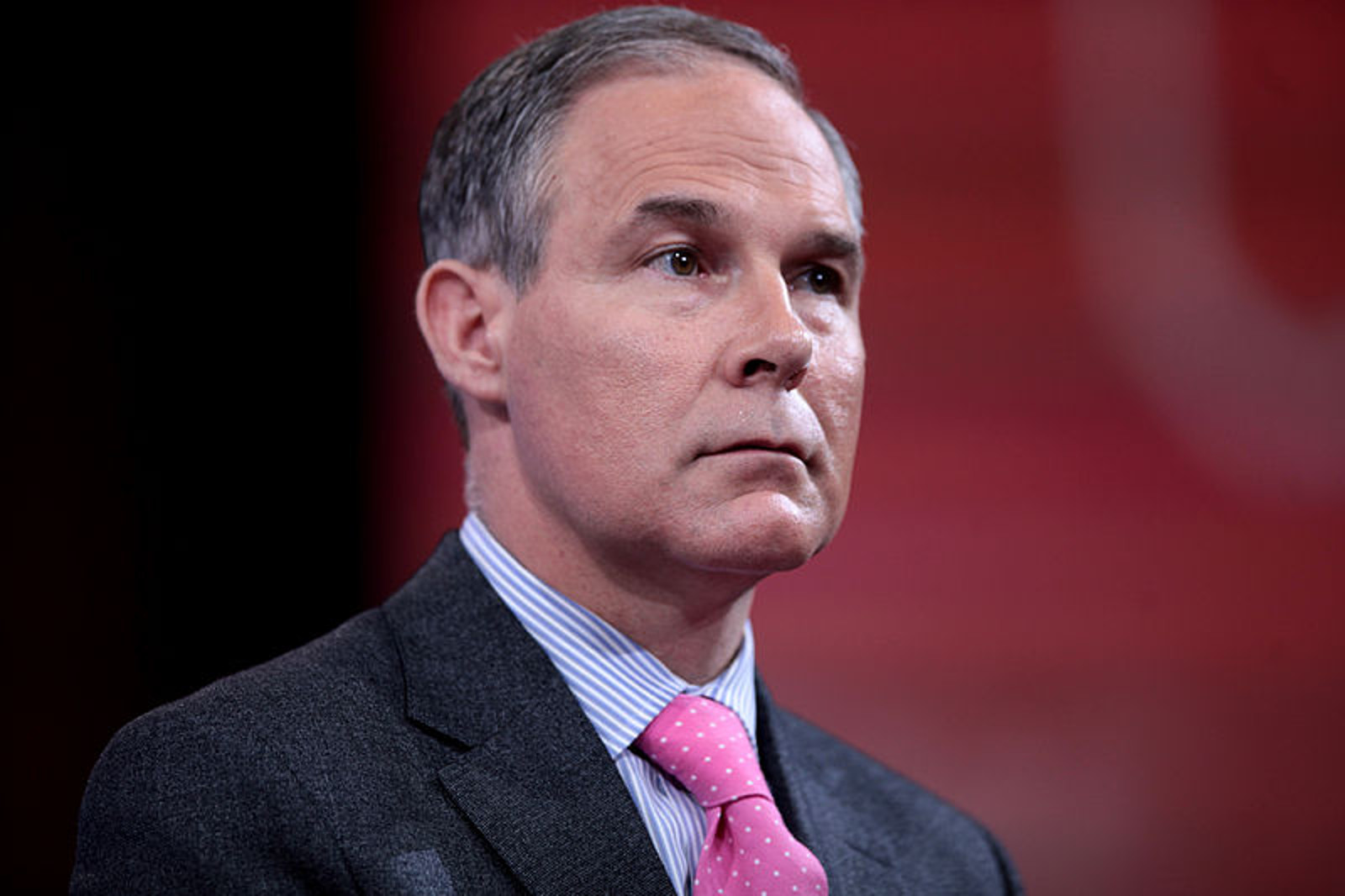 Scott Pruitt, President Trump’s pick for the U.S. Environmental Protection Agency (EPA), is withholding thousands of emails related to his ties to major energy interests who may have donated to his political causes.

Such stonewalling makes it difficult for senators to vote on his nomination since they can’t know if these contacts were appropriate. It is particularly disturbing because Pruitt – who as EPA administrator would be charged with overseeing vital clean air and clean water protections for our nation – has a long history of opposing bedrock safeguards in concert with industry players.

Recently, the Center for Media and Democracy (CMD) filed a report about the absent emails with an Oklahoma court, the latest chapter in the watchdog group’s two-year saga to get a response to its request for records from the Oklahoma Attorney General’s office. An emergency hearing before the court was scheduled for Thursday, Feb. 16.

In January, Environmental Defense Fund filed a Freedom of Information Act request for EPA records relating to development of Pruitt’s bare bones ethics agreement with the EPA. Unfortunately, the request to get these records swiftly, in time to inform consideration of Pruitt’s nomination, was rejected. We continue to wait for these key documents.

What Else is Out There?

Pruitt’s office has said it identified more than 3,000 emails responsive to CMD’s request. But when CMD finally got a response last week – after two years of waiting, and a hearing before a state judge – Pruitt’s office only provided 411.

Moreover, in at least 27 instances, emails responsive to CMD’s request were previously released in a separate open records request – but not turned over to CMD. All this begs the question: What else is Pruitt’s office withholding from the public?

Pruitt’s Past Professional Behavior is Revealing

In 2014, Pruitt was identified as leading an “unprecedented, secretive alliance” with big energy interests.

He copied and pasted industry requests and sent them to senior federal officials under the seal of the Attorney General’s office. And his staff fundraised from oil and gas interests during work hours.

Efforts to roll back such protections endanger children’s health. Without these safeguards, our kids would suffer from even more asthma attacks, more brain development risks, and other serious health consequences.

Pruitt Even Refused to Answer Senators

Meanwhile, Pruitt is even stonewalling U.S. senators charged with taking his testimony under his confirmation process. In written answers to questions posed by senators, Pruitt told them almost 20 times to file open records requests in Oklahoma rather than answering the senators’ questions – the same kind of requests that suffer a two-year backlog in the office Pruitt leads.

It’s already clear from the information we do have on Pruitt that he’s entangled in a web of campaign contributions and lawsuits to oppose clean air and clean water safeguards. It’s deeply troubling to consider that there’s even more out there that we just don’t know about.