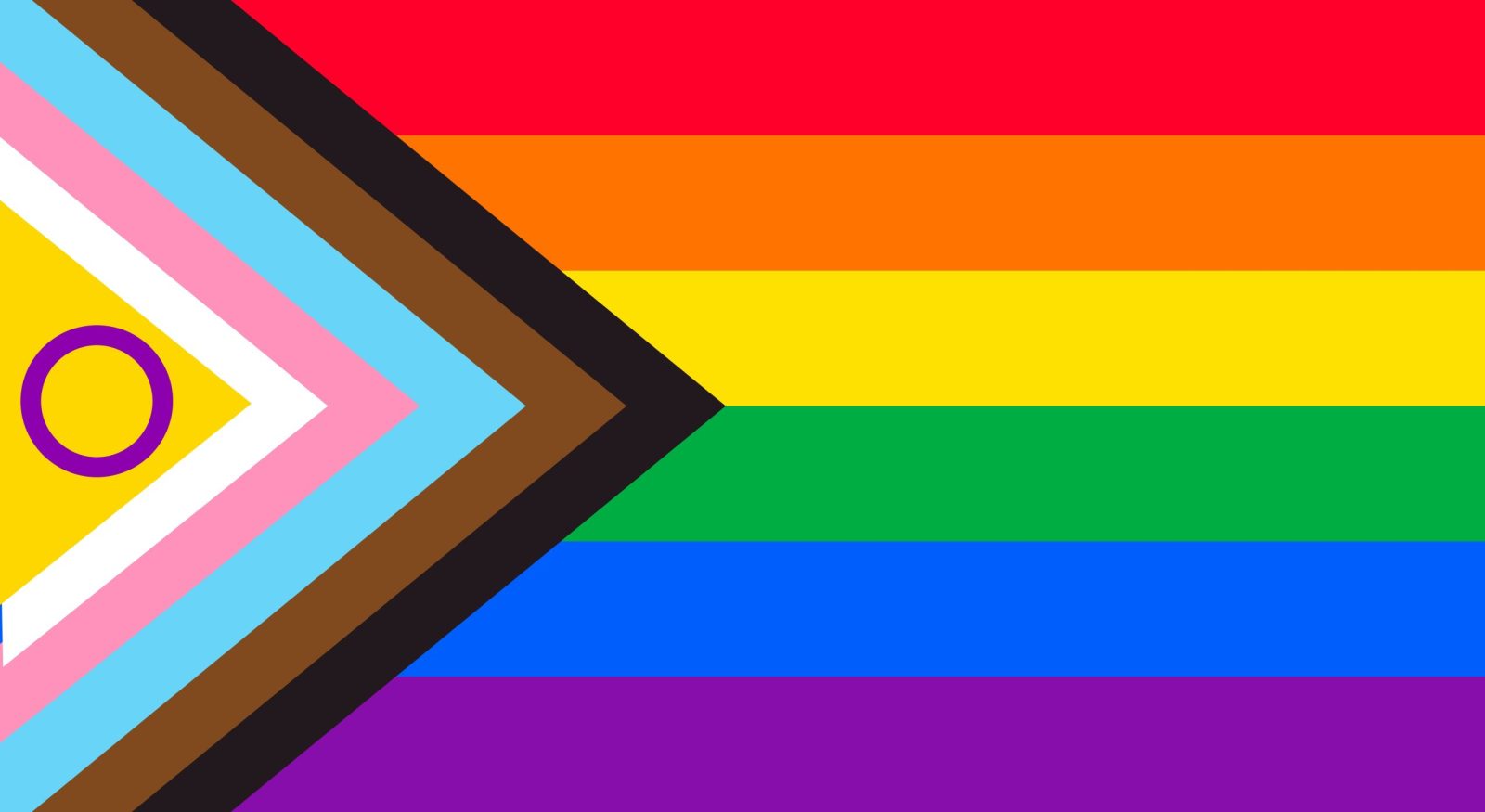 For Pride Month this June, policymakers and environmental activists need to evaluate how environmental injustice affects the LGBTQI+ community.

Before Pride Month was a celebration of the community, it was a protest. In June 1969, the Stonewall riots began when queer communities responded to a police raid that began at a bar called the Stonewall Inn. The bar was located in Manhattan, New York, and was a safe place for the LGBTQI+ community.

The following year, on June 28, 1970, on the first anniversary of the Stonewall Riots, the very first Pride parade began. 53 years later, Pride celebrations and parades are still celebrated all over the country.

Although the community began receiving more rights, it did not go far in protecting people from environmental pollution. The environmental justice movement has made significant strides, but injustice still disproportionately affects women, low-income communities, and LGBTQI+ people. People who have even more of these identities may be even more disproportionately burdened.

CAP reported that LGBTQ+ people have long been discriminated against and have been disproportionately burdened with pollution and toxic air, land, and water. This is due to housing policies like “heteronormative NIMBYism,” the exclusion of LGBTQI+ spaces in certain communities, and higher poverty rates.

Studies have shown that areas with higher proportions of same-sex couples saw an increased amount of hazardous air pollutants when compared to areas with fewer same-sex couples. All of this has resulted in the community suffering a higher risk of chronic diseases like cancer, respiratory diseases, or cardiovascular disease.

CAP reported that although there is not a lot of data on the topic, LGBTQI+ people are also more likely to be exposed to indoor environmental hazards like lead paint, lead pipes, asbestos, radon, and other pollutants.

When looking at young adults ages 18–25, LGBTQI+ people have a much higher risk of homelessness than their non-LGBTQI+ counterparts. According to a study, 20 to 45 percent of homeless youth identify as LGBTQ, which makes up at least two to four times more than the estimated percentage of all youth who identify as such.

The LGBTQI+ are likely to be more susceptible to natural disasters as well. A study found that LGBTQI+  families are much less recognized by Federal Emergency Management Agency (FEMA). FEMA is expected to grow substantially as global warming, and the climate crisis continues to intensify. According to the study, after Hurricane Katrina, these communities received an unequal distribution of resources. FEMA has even admitted to its wrong history of discrimination against low-income communities and people of color.

LGBTQI+ populations are also at a much higher risk for mental health issues. These are often due to the stigmatization, prejudice, and discrimination that they feel in life. Even when trying to obtain medical care, LGBTQI+ people often face discrimination, harassment, or barriers when trying to pay for their services.

A 2020 CAP survey found that among those that reported experiencing discrimination in the past year,  37 percent of gay, lesbian, queer, or bisexual people and 59 percent of transgender people experienced discrimination from a health care or medical provider during that time.

The fight against climate change and environmental justice must be largely focused on the communities that are disproportionately affected.