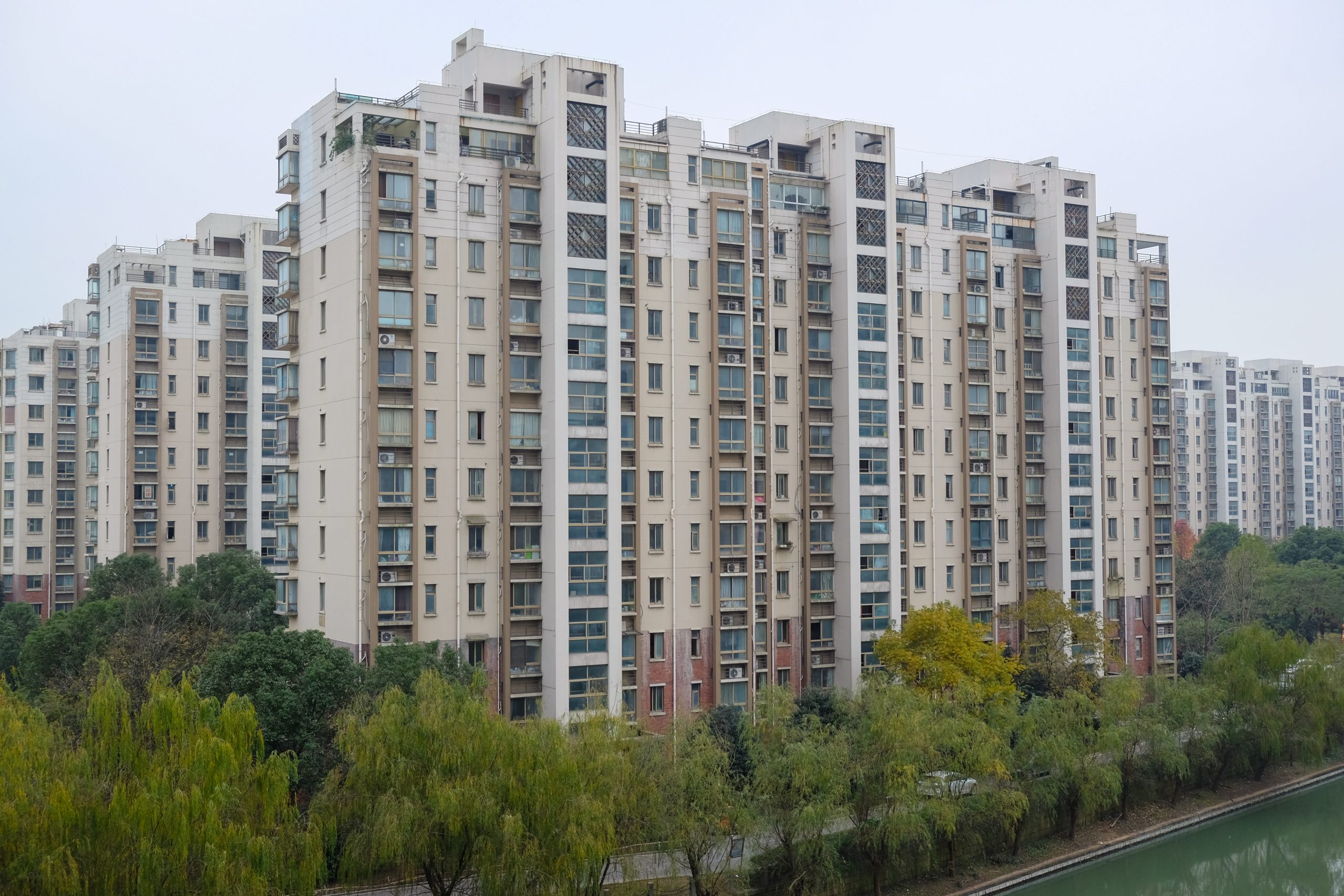 A new study from Climate Central found that affordable housing in the United States is heavily exposed to flooding and the risk is expected to grow. The number of housing units at risk of flooding is estimated to more than triple by 2050, according to the study that was published in Environmental Research Letters.

Housing in New York, New Jersey, and Massachusetts are the most exposed to this, with Norfolk, Virginia, Charleston, South Carolina, and Miami Beach expected to have the highest exposure to risk in the future. About 7,668 housing units already flood annually in the United States.

With the increase in global warming, that number could reach 25,000 by 2050. “The point here is that two neighbors can suffer from the same flood, one living in affordable housing and one in a home they own, and experience a very different outcome,” study co-author Benjamin Strauss, the CEO and chief scientist at Climate Central, told Bloomberg. “Many more people in the general population will be affected by sea level rise than the affordable housing population. But the affordable population group is the one likely to hurt the most, who can’t afford to find a remedy on their own and tend to not have the voice needed to change the allocation of public resources.”

These estimates are based on the existing high emissions scenarios, without a reduction in emissions.