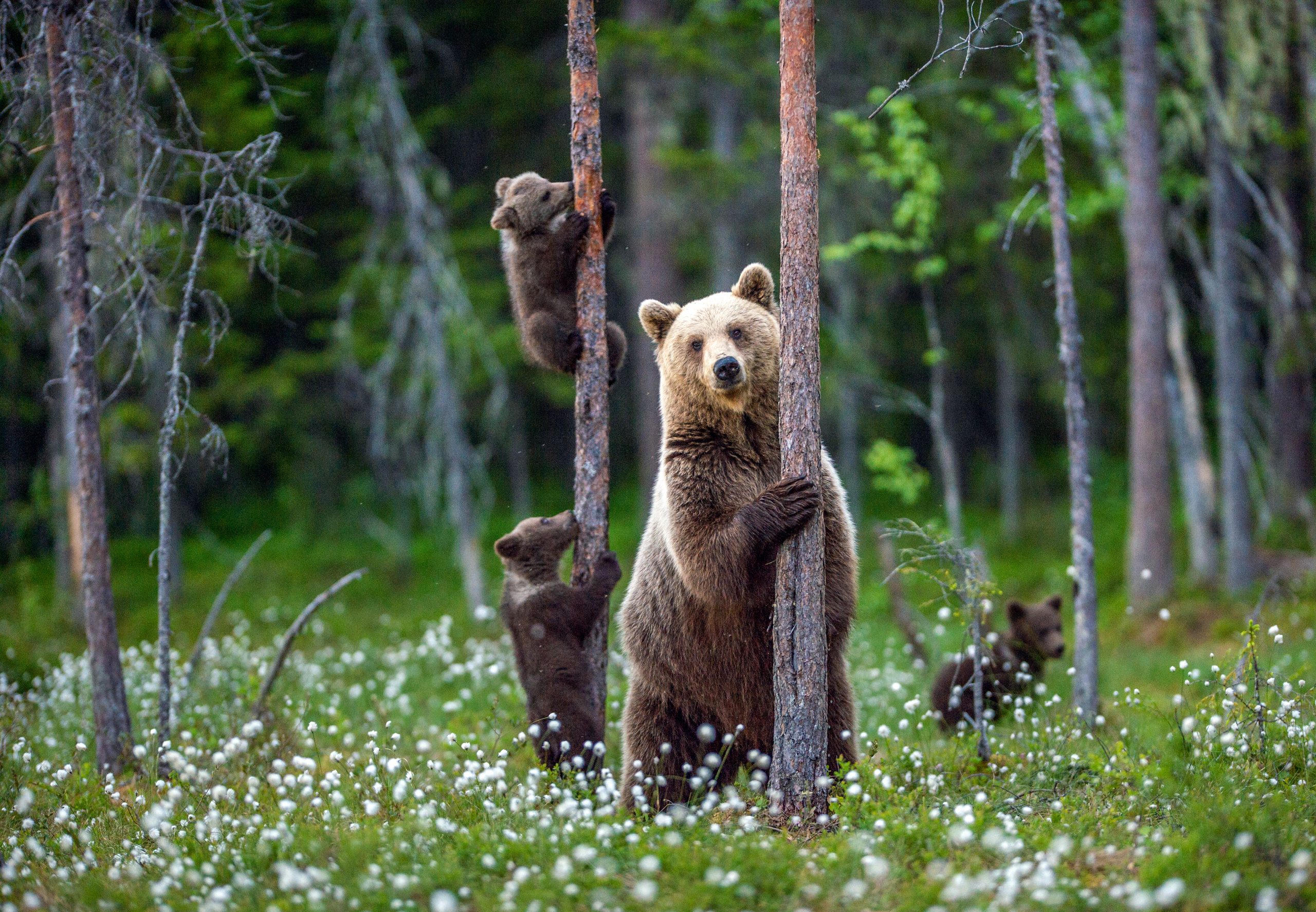 Last week, a grizzly bear attacked and killed Leah Davis Lokan, 65, in a rural Montana campground, the county sheriff said. The attack happened early in the morning between 4 and 5 am.

“There was an earlier contact with the bear prior to the event,” Sheriff Gavin Roselles said. “The bear basically came back into the campsite. It wandered into a campsite a couple different times.” The bear is also believed to have gotten into a chicken coop.

Greg Lemon, a spokesman for the Montana Department of Fish, Wildlife and Parks said the site of the attack was in a town called Ovando, 60 miles northwest of Helena. “Our first concern is the community’s wellbeing. The next step is to find the bear,” Lemon said.

After tracking the bear for three days, rangers trapped and killed the bear as they deemed him “a public safety threat.” According to ABC News, until the DNA of the killed bear is tested with that the original campsite, campgrounds will remain closed in the area.

A new report from the U.S. Fish and Wildlife Service (USFWS) is recommending continuing the protected status of grizzly bears in the lower-48 states. The bear is currently listed as threatened under the Endangered Species Act.