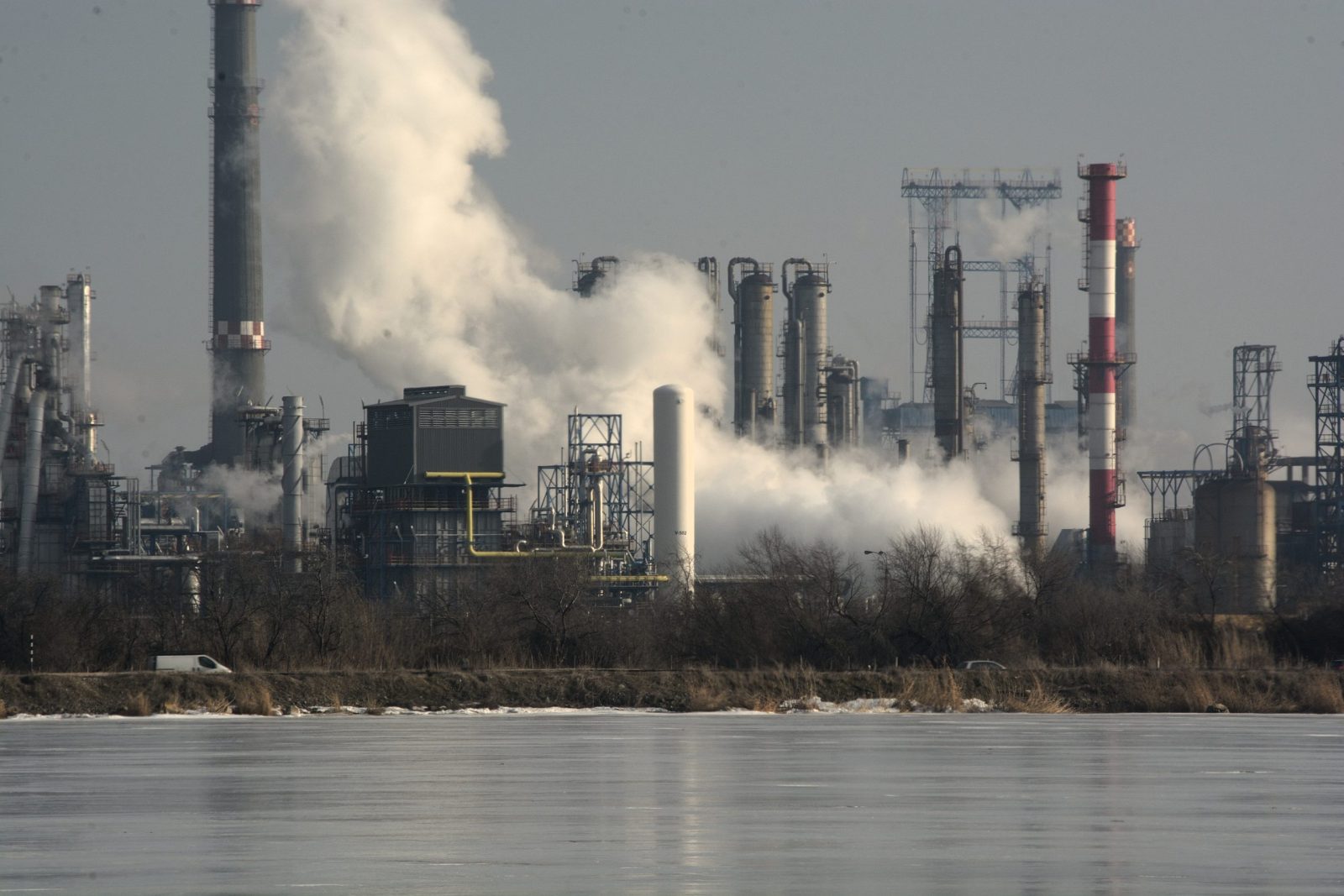 The United States has inflicted over $1.9 trillion in damage to other countries from the effects of its greenhouse gas emissions, according to a new analysis. The analysis provided the very first measurement of the nation’s liability in adding fuel to the climate emergency.

The global greenhouse gases pumped out by the United States have caused harm to other countries, mostly poor, that have created heatwaves, crop failures, and extreme other consequences. Since 1990, the US has been responsible for S1.91 trillion in lost global income.

Although China is the world’s current leading emitter, this study pushes the US into first, followed by China, Russia, India, and Brazil. Combined, the study found that these five countries have caused a total of $6 trillion in losses worldwide, or about 11 percent of annual global GDP, since 1990.

“It’s a huge number,” said Chris Callahan, a researcher at Dartmouth College and lead author of the study said. “It’s not surprising that the US and China are at the top of that list but the numbers really are very stark. For the first time, we can show that a country’s emissions can be traced to specific harm.”

They found that rich nations, like those in North America and Europe, have done the most to fuel climate change but have not been harmed by it economically. Many say countries like Canada and Russia have even benefitted from the warming planet because of longer crop seasons and reduced deaths from the cold. Poorer countries have done the least harm but are suffering the worst economic damage from climate change.

“In places that are already hot you are seeing it becoming harder to work outside, mortality from the heat is on the rise, it’s harder to grow crops,” said Justin Mankin, a geographer at Dartmouth and co-author of the paper. “If you layer that on top of which countries have emitted the most you get an almost perfect storm.”

Climate change causes extreme weather and has affected billions of people around the world. However, despite pressure for these major countries to provide “loss and damage” payments to developing countries, they still have resisted. The United States has declined to set up a fund, saying it was for fear of being held legally liable for the damages caused by its obsession with fossil fuels.

The costs are adding up, and people all around the world are suffering. At some point, someone will have to pay the cost.