Shift Away from Fossil Fuels Must be Equitable, Report says 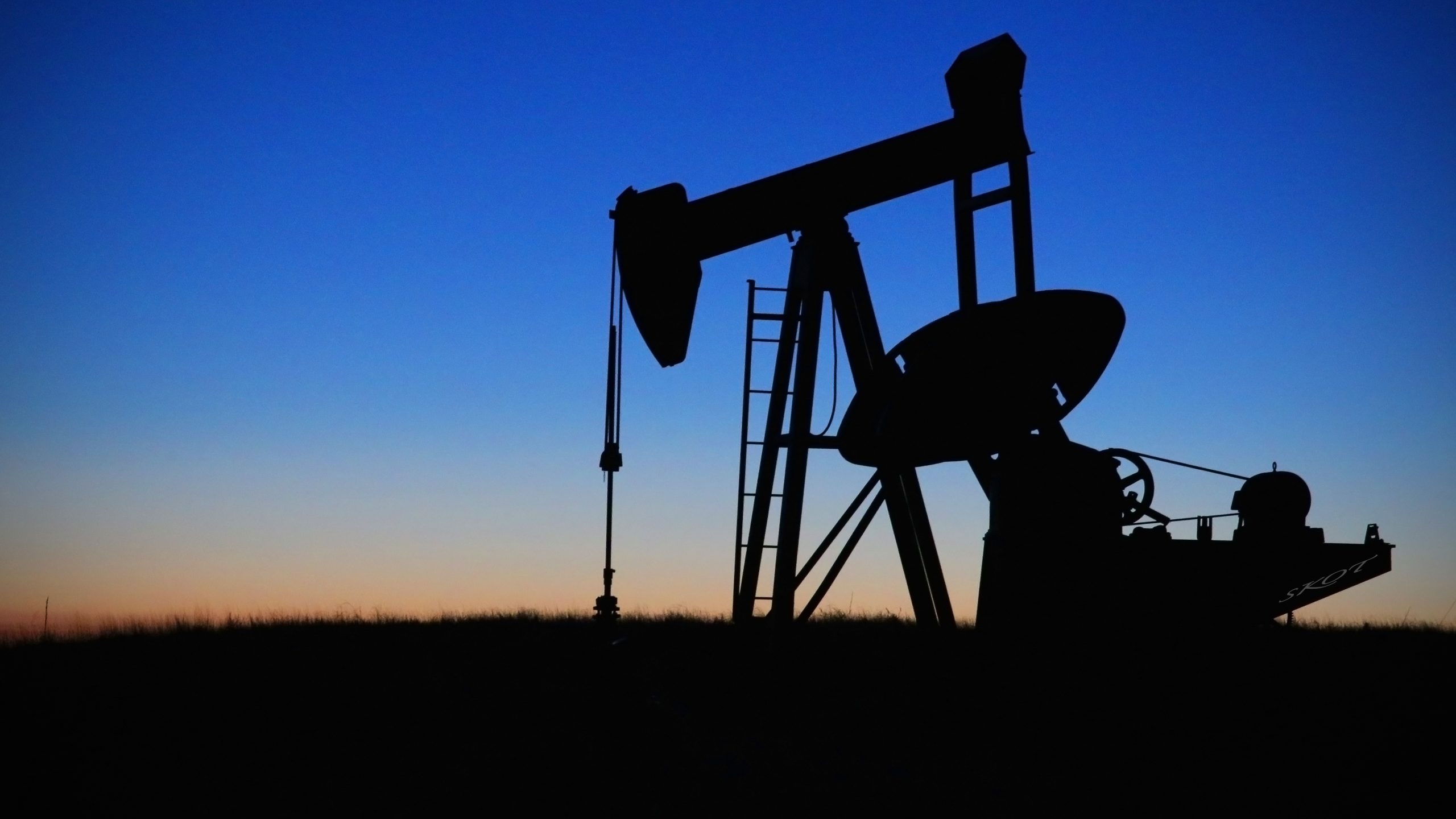 A new report by the Tyndall Centre for Climate Change Research at Manchester University examines the Paris Agreement climate target of 1.5C of heating in relation to the 88 nations responsible for 99.97% of global oil and gas supply. The report, commissioned by the International Institute for Sustainable Development, pays particular attention to an inclusive approach, and states that “a transition based on principles of equity requires wealthy, high-emitting nations to phase out all oil and gas production by 2034 while the poorest nations have until 2050 to end production.”

Achieving an equitable shift away from fossil fuels has always been a challenge. “Many developing countries, particularly [least developed countries] LDCs with significant fossil fuel resources, stand to lose the most from asset stranding and the adoption of renewables in the coming decades,”  the United Nations Conference on Trade and Development explained. Africa, where most of the LDCs are located, will have to leave 26%, 34% and 90% of gas, oil and coal reserves untouched, implying huge potential losses for these countries.”

The new report takes economic division into account and examines each nation based on its economic reliance on fossil fuels. Looking more closely at the United States, researchers concluded that gas and oil revenue contributed about 8% to the nation’s GDP, but “with the 8% removed, the US has a GDP/capita of over $60k, the second highest globally.” The report goes on to say that “some nations, despite being small producers, have little economic revenue beyond that from oil and gas production (for example, South Sudan, Equatorial Guinea, Congo-Brazzaville and Gabon).”

Even by adjusting the timeline for developing nations, the report urges that in order to avoid an economic disaster, wealthier countries will need to offer financial support for poorer countries to catch up. The notion of international financial cooperation was already proposed by a 2021 report A Fair Shares Phase Out: A Civil Society Equity Review on an Equitable Global Phase-Out of Fossil Fuels, stating that “wealthy countries must immediately end all financing for all fossil fuels. At the same time, they must scale up finance for phaseout efforts by less wealthy and more dependent countries.”

While “equity” has on occasion been mentioned in the same breath as “clean energy transition”, Professor Kevin Anderson, who led the Tyndall Center’s report, isn’t convinced that any real plans were ever intended to take form. “I don’t see any sense of equity being taken seriously by the policymakers in the wealthy parts of the world,” he told The Guardian. And unless more serious, inclusive actions are taken, a large part of the world will likely be left behind. Sign this petition to show that Oil is Not the Answer.