Dog Rescued After Being Thrown into the Harlem River 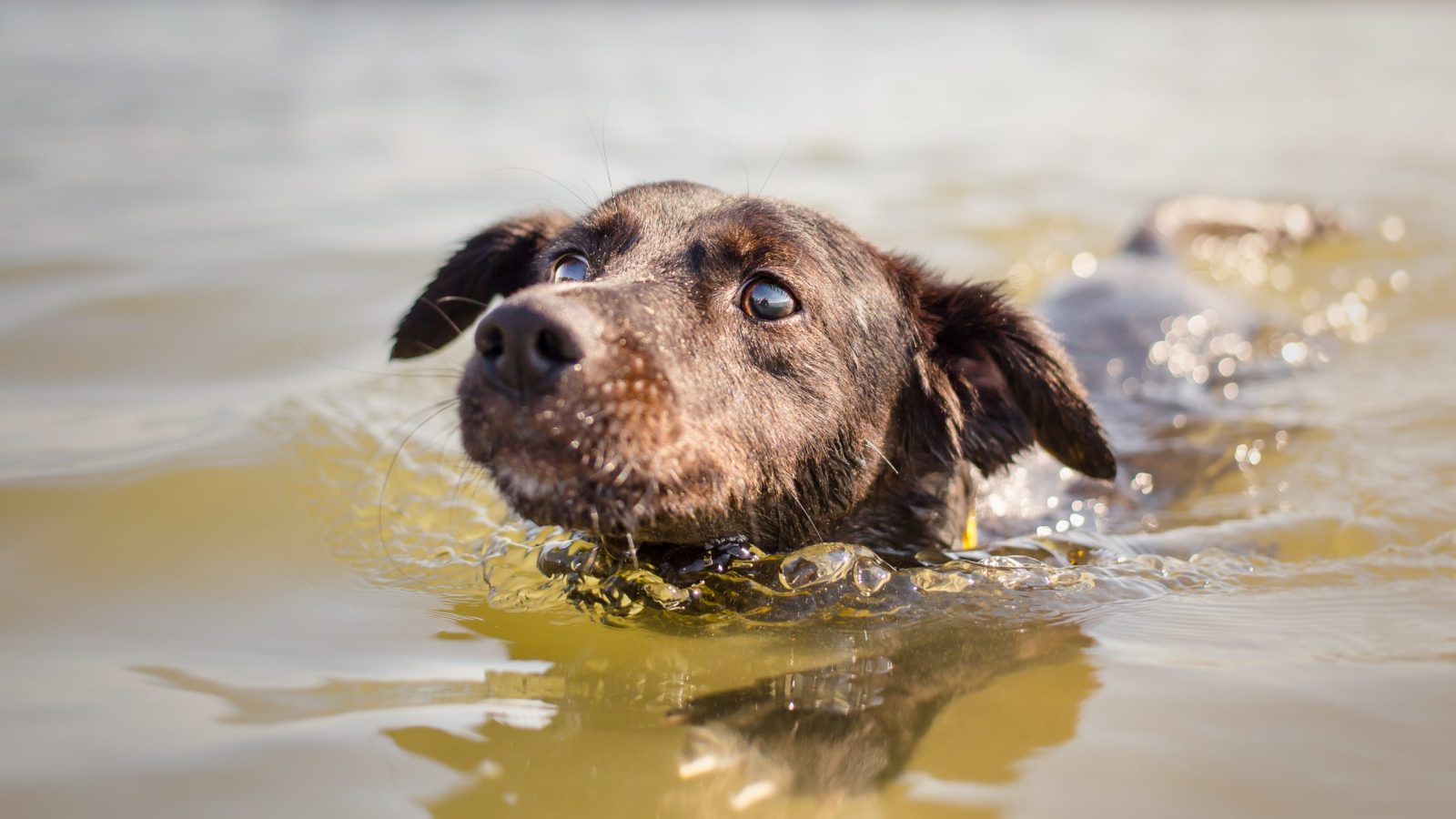 A dog was luckily rescued by the New York Fire Department and a kind Samaritan after being thrown off a bridge into the Harlem River.

The Fire Department responded to a call of a dog in distress in the Harlem River after someone reportedly threw the animal off the bridge. Marine 4, led by Lieutenant Sodano, saw a civilian holding onto the dog from shore, trying to keep the pup afloat.

“Members from Marine 4 were able to bring the dog on board the vessel and take him to shore, where he could receive the necessary care,” the FDNY said in a Facebook post.

Although it is unclear who threw the dog into the river, we hope that authorities will find those responsible. Thankfully, they were able to rescue the dog.

“Without the quick response from both the civilian and FDNY members, the outcome for this animal could have been very different,” the FDNY said.

Animal abuse is more prevalent than many may think. According to PetPedia, every 60 seconds, an animal suffers from abuse, with more than 65% being dogs. More than 10 million animals die from abuse every year in the US alone, not including the livestock bred for consumption, who also suffer immense abuse. Animal abuse happens everywhere and is a serious issue. We need more laws to protect animals and hold abusers accountable.