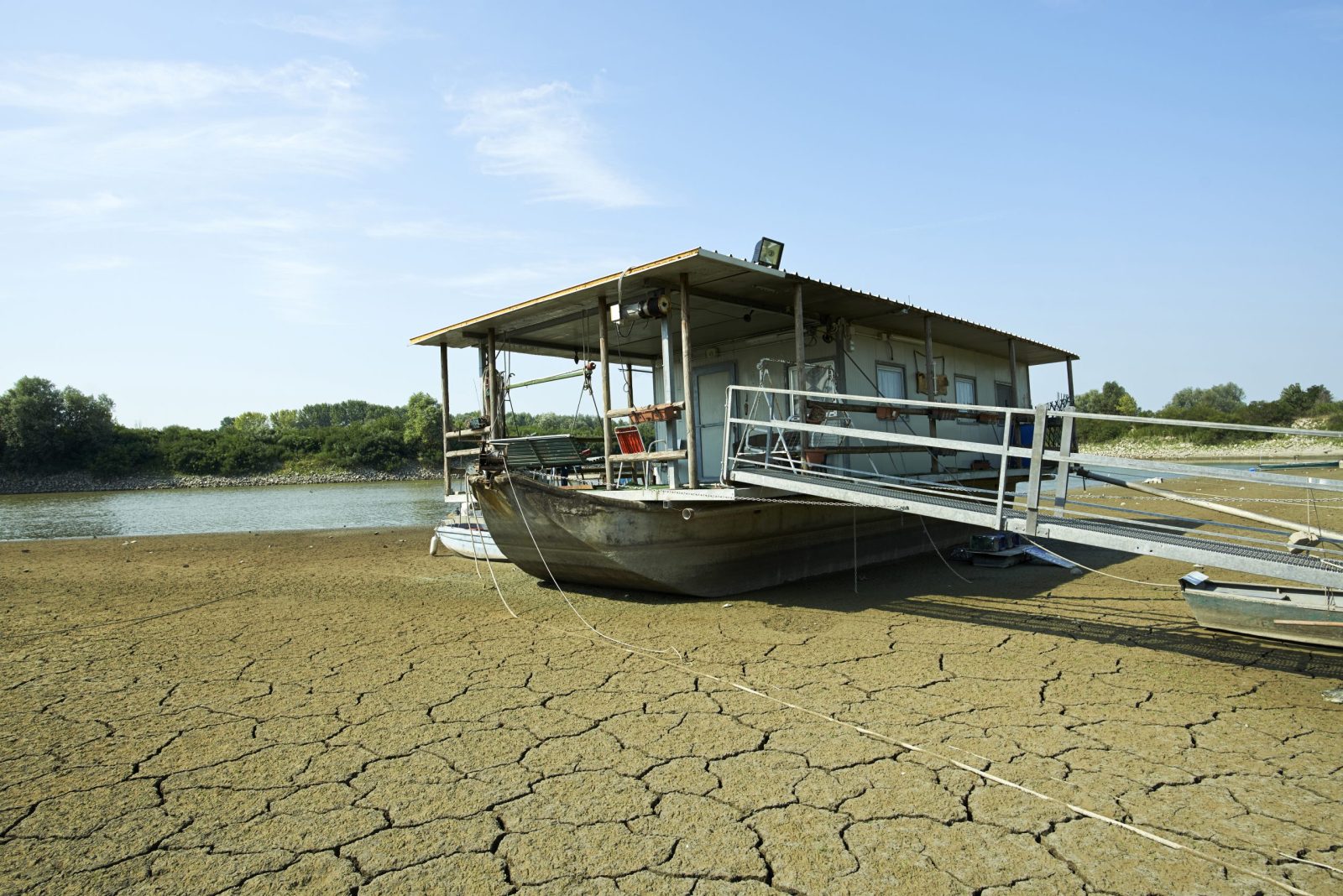 Communities in northern Italy are facing fines for wasting water as the local Mayors ration supplies due to the severe drought.

Rainfall in northern Italy is 80% lower than the season average and this winter has already gone down as the driest in the last 65 years. The Po, the longest river in Italy, is the lowest it has been since 1972.

Regions including Piedmont, Liguria, Lombardy, and Trentino have taken on water restrictions like fountains being switched off, nightly restrictions on tap water, and a ban on water used for gardening, washing cars, and filling swimming pools.

In a town in Liguria, the water taps are turned off between 8 pm and 8 am. The mayor said it’s not something they want to restrict, but they have no choice as there has been little to no rain since October 2020. A warmer planet makes for higher temperatures which increase evaporation and dry out the soil and vegetation.

“The springs have dried up,” he told La Stampa. “The water from the mountains no longer comes, and in the village the little that comes from taps is used for cooking and washing.”

The heatwave that struck Italy last summer caused the drought to intensify. In August, a town in Sicily broke the European record for the highest temperature when it hit 119 degrees F. Citizens can be fined up to €500 if they use water in ways they aren’t supposed to and diminish the already low supplies.

At this point, it is no secret that this and other situations like this are caused by the planet’s rapid warming and climate change. Climate change leads to extreme weather like droughts and fires. The single BEST thing you can do to save water is to stop eating meat and all animal products. Growing animals for livestock takes a massive amount of water. It takes nearly 660 gallons of water to just make one burger, which is equivalent to nearly two months of showering for the average person. On the other hand, it takes 1,000 gallons of water to make just one gallon of cow milk.

The local mayors hope that this dire situation they are in will cause a policy change to happen and they can begin to manage the water supply better. In the meantime, we need to address climate change and significantly reduce our meat and dairy consumption before it’s too late.

Cities all over the world from California to Vietnam are facing a climate crisis and millions of people are protesting all over the world. Read more about politics and climate change, including Manchin Restarts Talks about Climate and Social Spending Bill Previously Rejected and Climate Change Protests Take Over With Millions Continuing to Strike Across The Globe! Climate change is a top priority for young voters and we need to care about the Green New Deal.

Studies have shown that eating more plant-based can add over a decade to your lifespan, it can save the world’s forests, it benefits the environment, and it is significantly better for your health! Nations around the world have urged people to eat more plant-based to curb climate change.

We highly recommend downloading the Food Monster App — with over 15,000 delicious recipes it is the largest meatless, plant-based, vegan, and allergy-friendly recipe resource to help reduce your environmental footprint, save animals and get healthy! And, while you are at it, we encourage you to also learn about the environmental and health benefits of a plant-based diet.