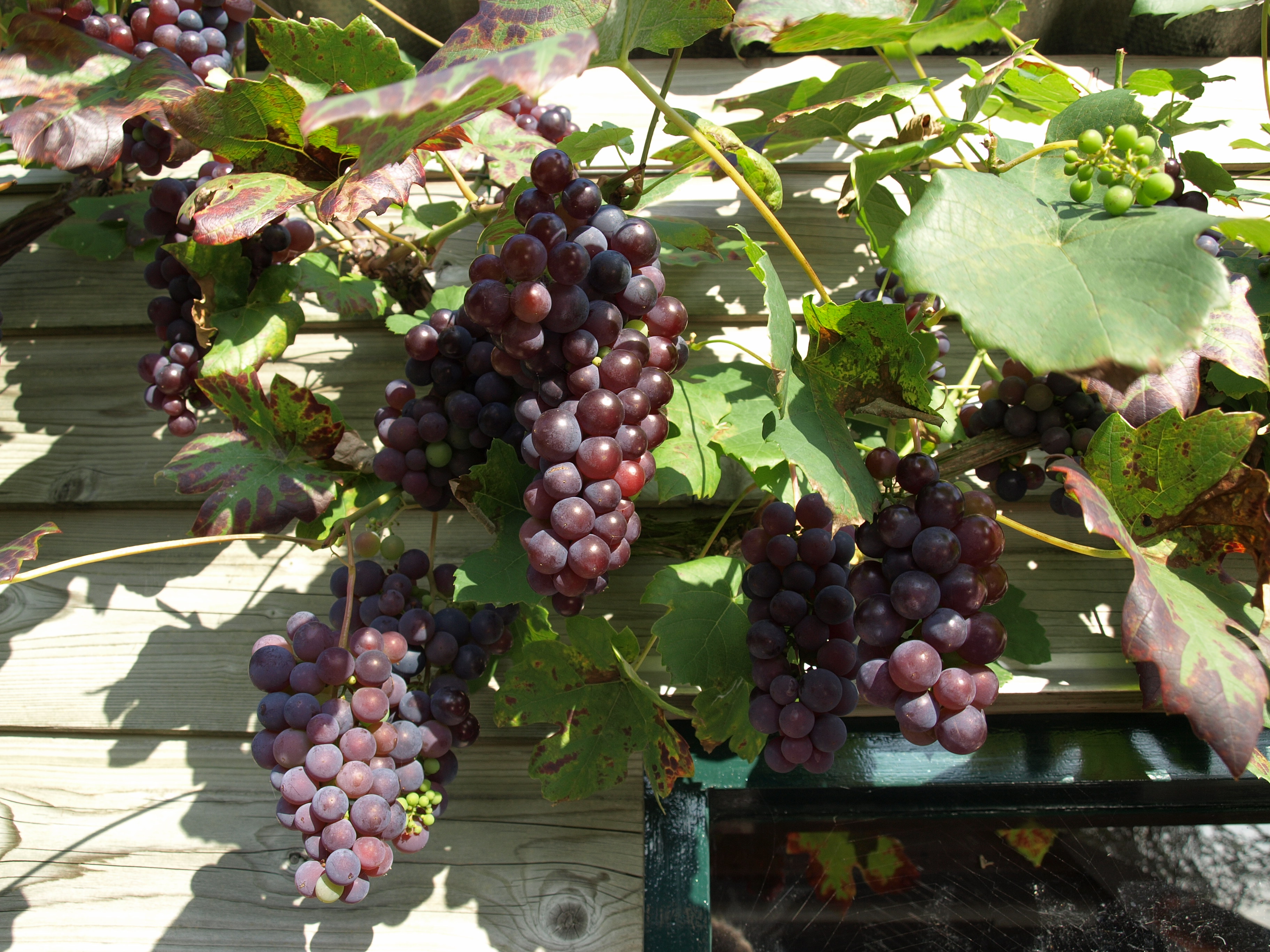 Some of us just aren’t all that good at remembering to water the plants. Some of us live in arid climates, where summer showers are a rarity. Some of us admit it upfront: We aren’t interested in laboring over a bunch of plants all the time. Amazingly, none of that means that we can’t all grow plants that will provide delicious treats without an abundance of water.

Often the trick to be an effective gardener is being a realistic one. It’s easy to get wide-eyed for a week or two, planting every vegetable seed we get our hands on, but it’s something altogether different to care for those plants for the next three months or more to get a crop. It’s not for everyone. Some of us need low-maintenance plants that’ll take some neglect, and that’s nothing to be ashamed of.

There are actually lots of drought-tolerant productive plant choices that’ll put out fruits and veggies without much in the way of irrigation or rain. For some of us, that’s ideal. So, which should we try? 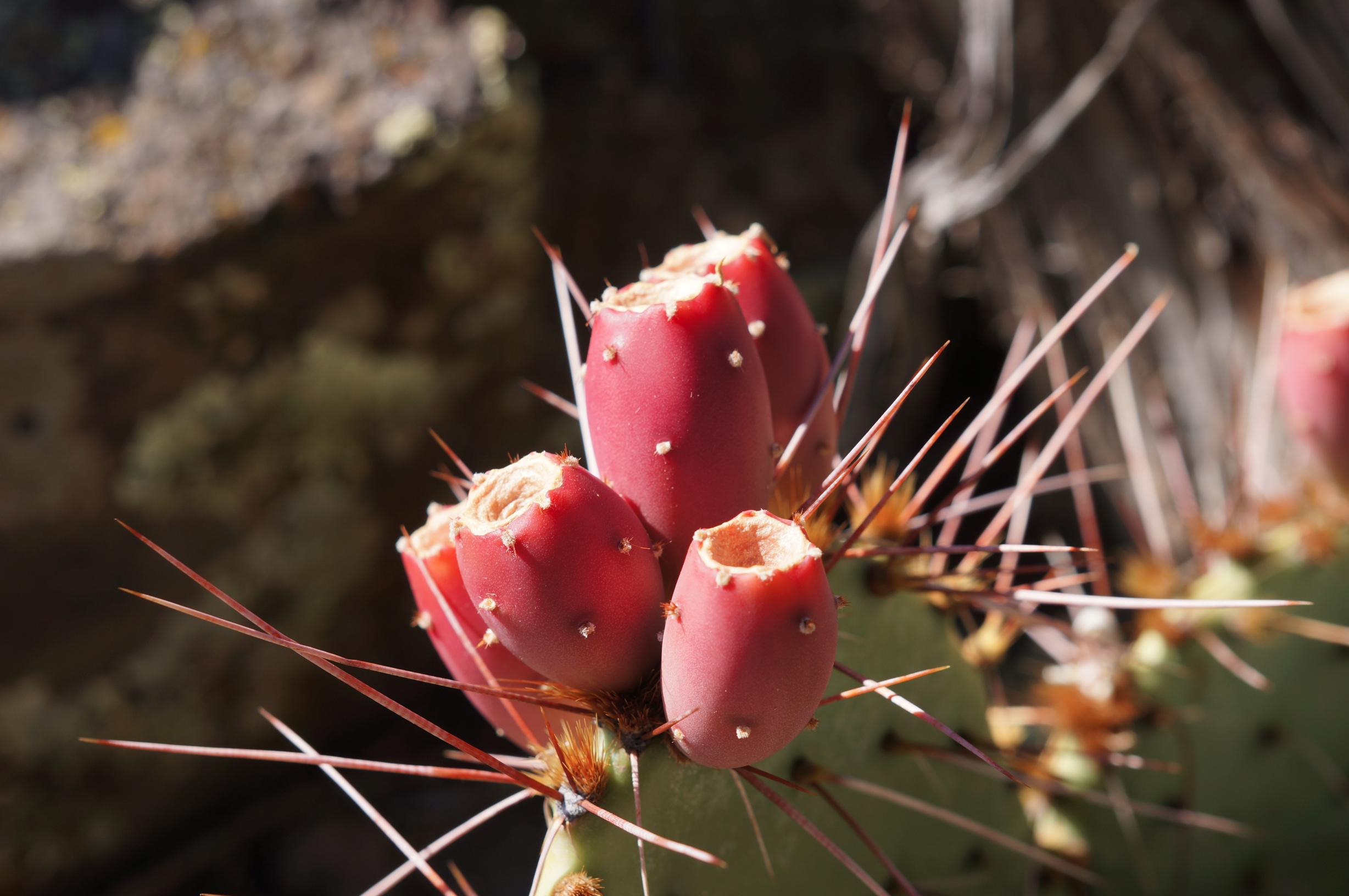 It can potentially grow in most of the contiguous United States (as cold as USDA Zone 4), excluding just the northernmost regions of the northernmost states, the Montanas, Minnesotas and Maines of the world. Prickly pears, various members of the Opuntia genus of cacti, not only produce delicious tropically flavored fruits put also edible cactus pads.

More recognize for the candy it inspired, jujubes are actually little fruits that grow on trees, and they work fine through the southern regions of the United States (Zones 6-9). Fresh jujubes are a bit like a dry apple, but when dried, a la dates, they have chewy texture and lovely sweet flavor. They require a little waterworks at first but are forgiving after that.

Another fruit tree that puts out delicious, healthy food and can grow as far north as the Carolinas, is the pomegranate. Pomegranates, like jujubes, originate in the Middle East, so they are well-equipped for arid environs. In fact, when they begin to fruit in the fall, it’s best to keep water off of them as the fruits will physically burst from overhydration.

A mainstay in Mediterranean climates, grapes are accustomed to surviving on less water than other crops. They need a little irrigation when starting off, but once those roots dig deep into the soil, they are real survivors. The trick with growing grapes is choosing the appropriate variety for the USDA Zone. 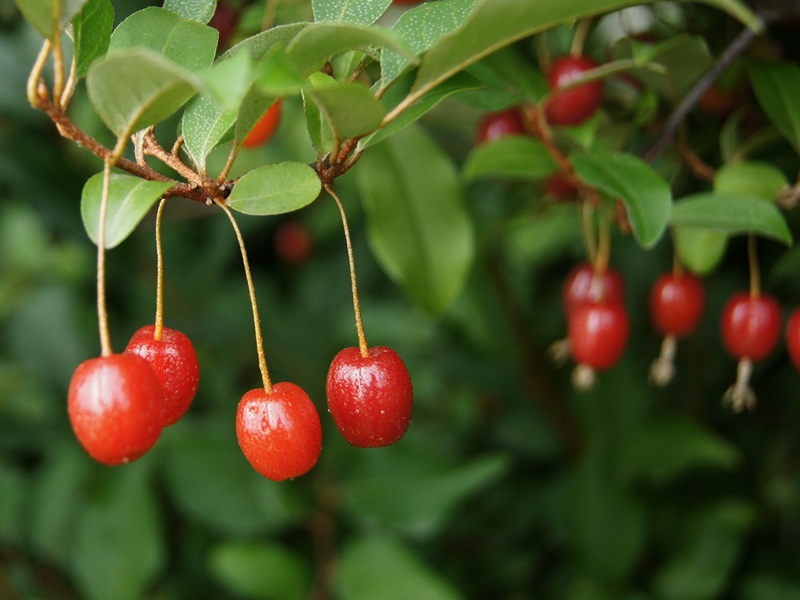 While most berries are thirsty plants, the goumi berry is not. In fact, not only is it drought-tolerant, but like other berries, it is more than willing to expand its leasehold. Goumi, also known as silverberry and autumn olive, is sometimes considered an invasive. However, cultivars exist that produce better fruit without being overly invasive.

Though more thought of as trendy produce these days, Jerusalem artichoke, aka sunchoke, is a bit weed-like itself. Amongst gardeners, it has the reputation of taking over garden beds. It’ll grow in the majority of states, and it is actually a perennial sunflower. It requires some watering to get underway but will take over from there.

Another brushy shrub with no fear of the desert soil is sage. It’s a great culinary herb and wonderful addition to tea, and it’ll grow in most happily where water is in short supply. It’s also very aromatic.

Like sage, perhaps even more so, rosemary is a familiar evergreen herb in most US kitchens. It kicks up oven-roasted potatoes and flavors homemade bread. It’s great for infusing oils or just using as smell’um around the house. It grows naturally in dry places, so it won’t be begging for another drink. 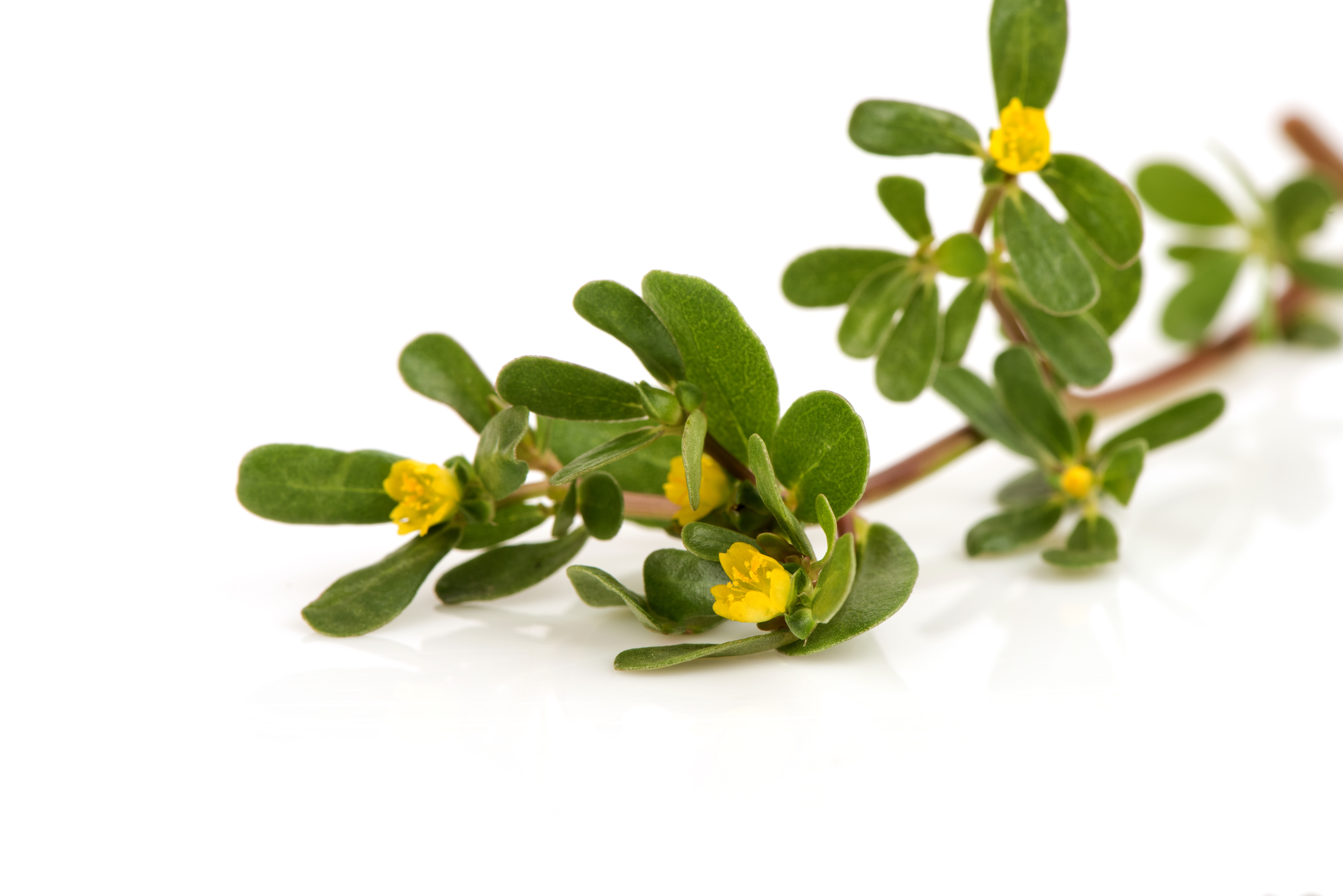 Moving down to ground level, purslane is more often than not considered a weed, but it is actually edible, delicious and nutritious. It will grow prolifically with no care, hence the weed reputation, and it grows in most USDA Zones. For those that embrace it, purslane makes a fantastic groundcover in arid regions and a worthwhile addition to meals.

Another sound ground cover for dry places is culinary thyme. It’ll creep along the landscape and survive droughts long after other plants have given way. It works wonderfully as a companion with other, taller herbs that’ll want for space up high while thyme spreads its branches down low.

The wonderful thing about gardening with our brains instead of brawn is that we can choose the right plants to suit our level of interest and the confines of our climates. For those with water concerns, this list of ten is a fantastic start to growing food at home without fretting over oodles of irrigation.