Purslane: Plant-Based Omega-3 in the Form of a Weed 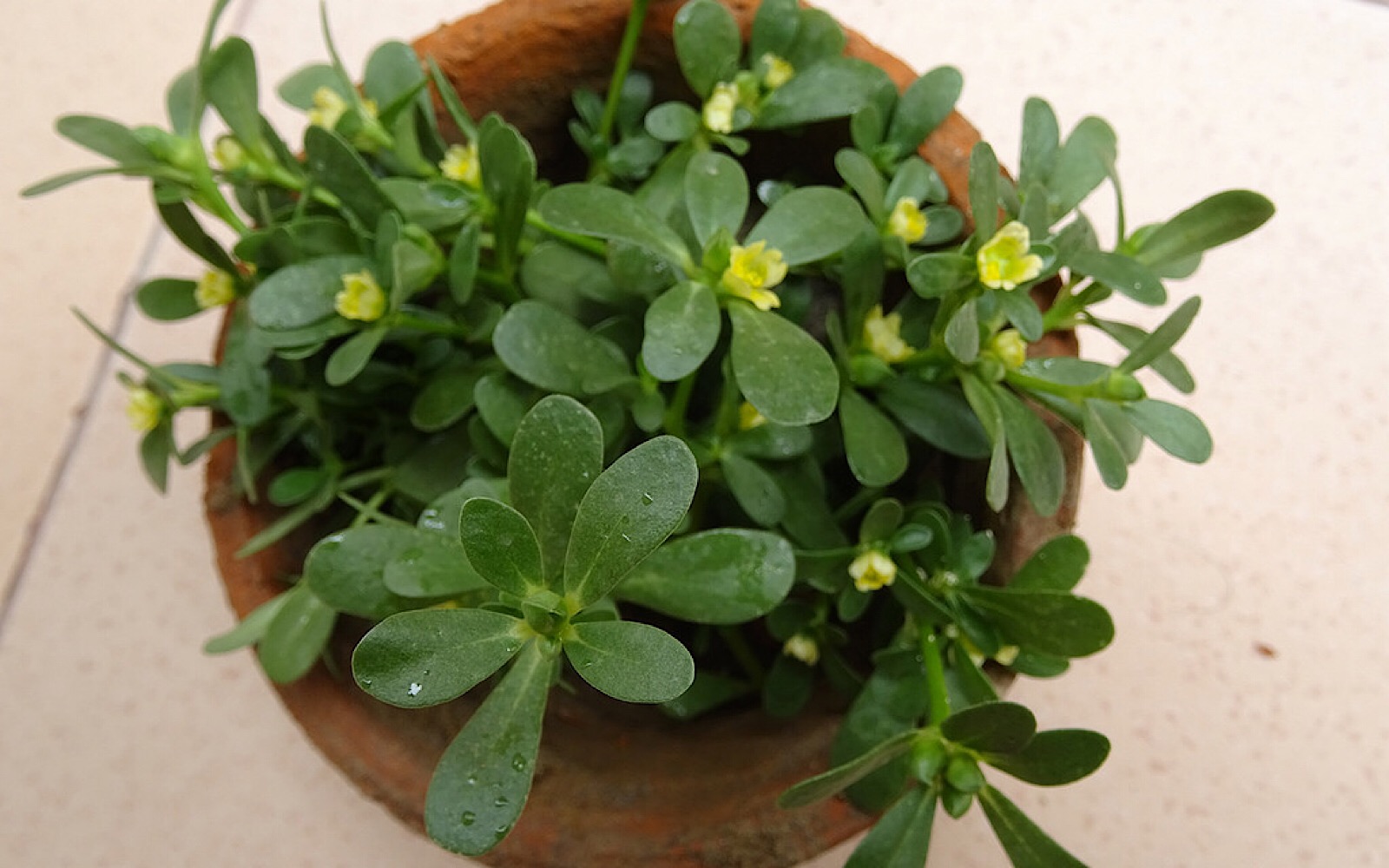 More than likely you have some experience with purslane already. It’s a common weed that pops up in gardens across the world. It has succulent, green leaves that are small and rounded and succulent, red stems spidering along the ground betwixt and amongst them. When purslane flowers, it puts out singular little yellow buds. It grows everywhere.

And, once it’s present, it is difficult to eradicate. More or less, that’s what constitutes a weed. Any plant that is persistent and prevalent can be classified as such, despite its usefulness, beauty or history. One only needs to read up on common dandelion to learn this lesson, and a little investigation into purslane reveals similar results. Though most gardeners see it as a nuisance, an industrious grower could soon turn it into something much, much more.

Purslane is a weed with a lot to offer.

What’s in the Name? 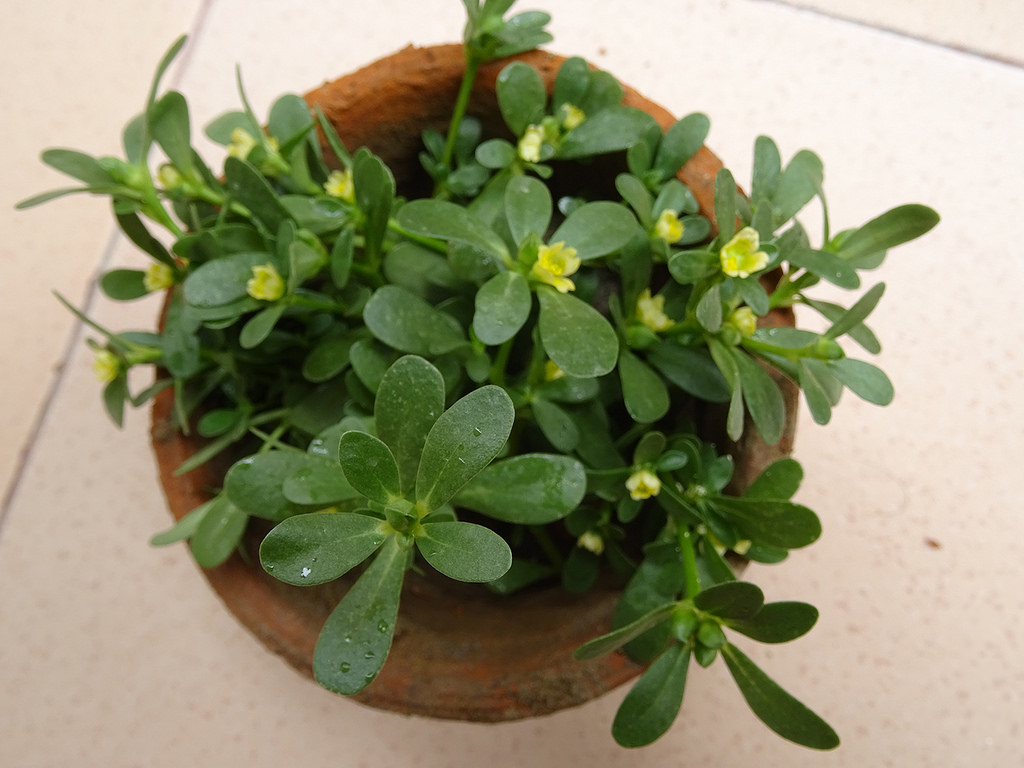 Purslane is more officially known as Portulaca oleracea, but it is also identified as duckweed, fatweed, hogweed and several other names. Whatever it is called, it is most frequently identified as a problem, even “noxious” according to the USDA. It is often compared in appearance to a jade plant, only in the miniature, but because it’ll voluntarily grow from a crack in the sidewalk, it doesn’t get the same respect. Like so many plants, purslane is most frequently just referred to as a plain old “weed”. What that means is up for debate.

Why Purslane Is Special 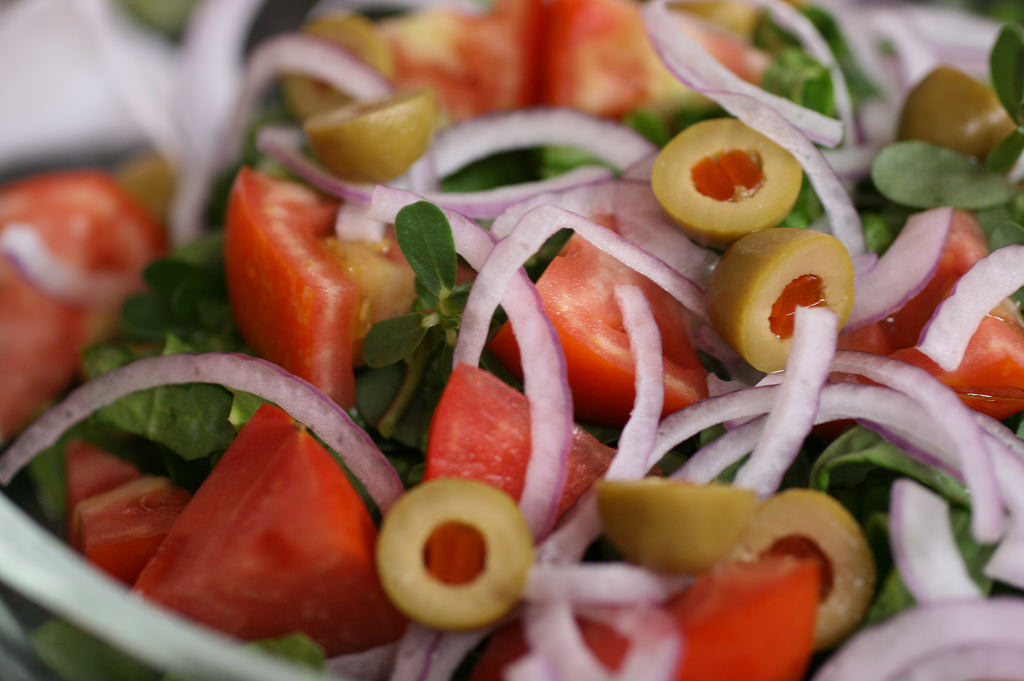 But, like other wonderful “weeds,” purslane actually has a lot of attributes that make it special. If, rather than simply ripping it out, gardeners took a minute to become more familiar with the plant, they might actually start harvesting purslane like a crop. They might even allow space for it to grow.

Where and When to Find Purslane 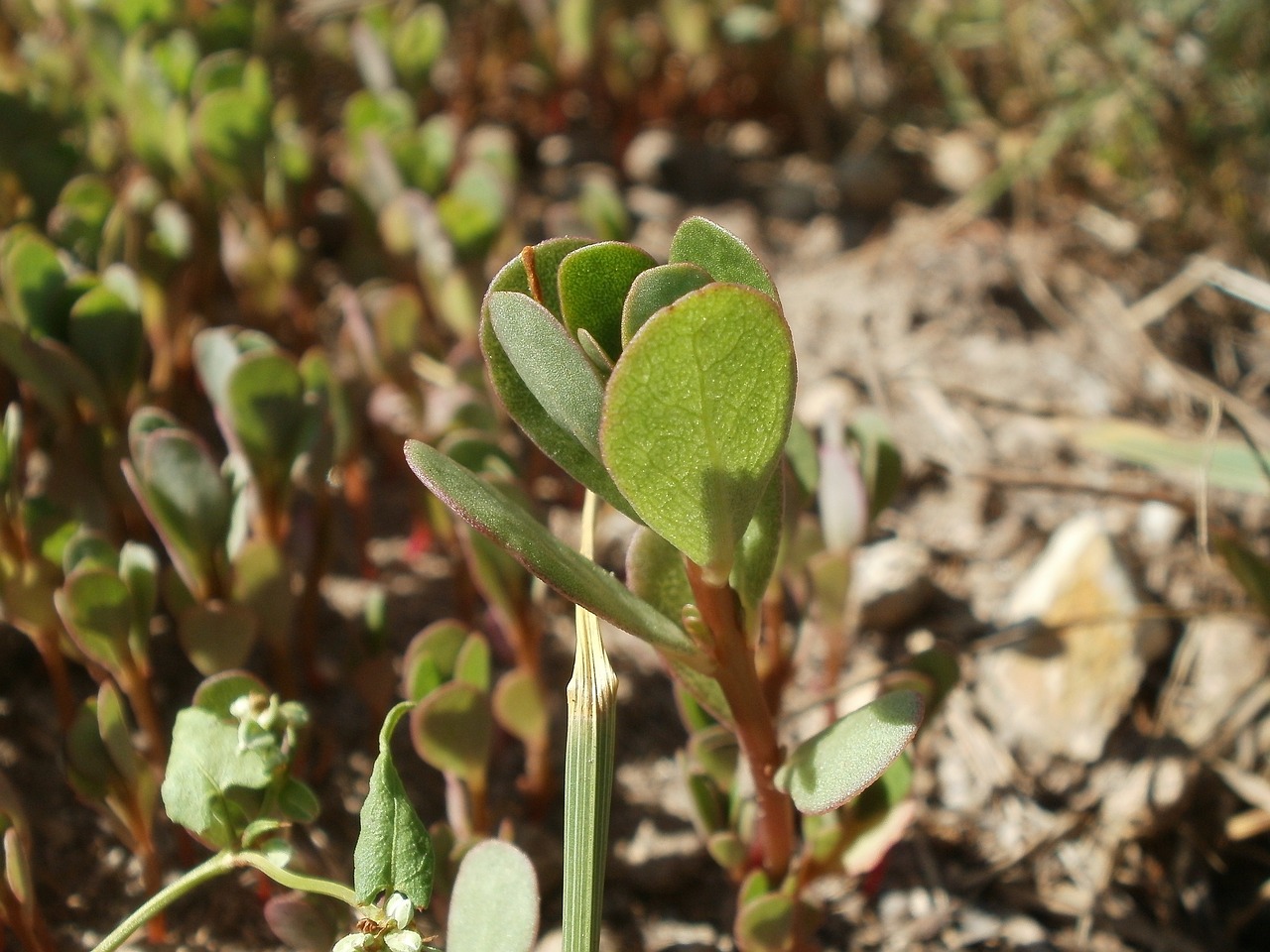 For those who aren’t gardeners but would still like to get more acquainted with purslane, it’s entirely possible. It grows throughout the US and into most territories of Canada. It likes poor soil, sidewalk cracks, and gardens. Purslane is an easily identified weed, though it is important not to confuse it with hairy-stemmed spurge.

It does grow in frigid places, but purslane isn’t a cold-loving plant. It needs an environment with at least a couple of toasty months each year. This allows it to establish itself, set seed, and continue coming back. During the summer months, if it’s around, it’s easy to find.

Otherwise, it’s sometimes possible to try it in restaurants or markets, though it’s still a rarity. Despite being pleasantly flavorful and exceptionally plentiful, purslane has not been fully accepted as a food plant. But, for those of us who’ve reached the end of this article, well, we know differently! Good eats!