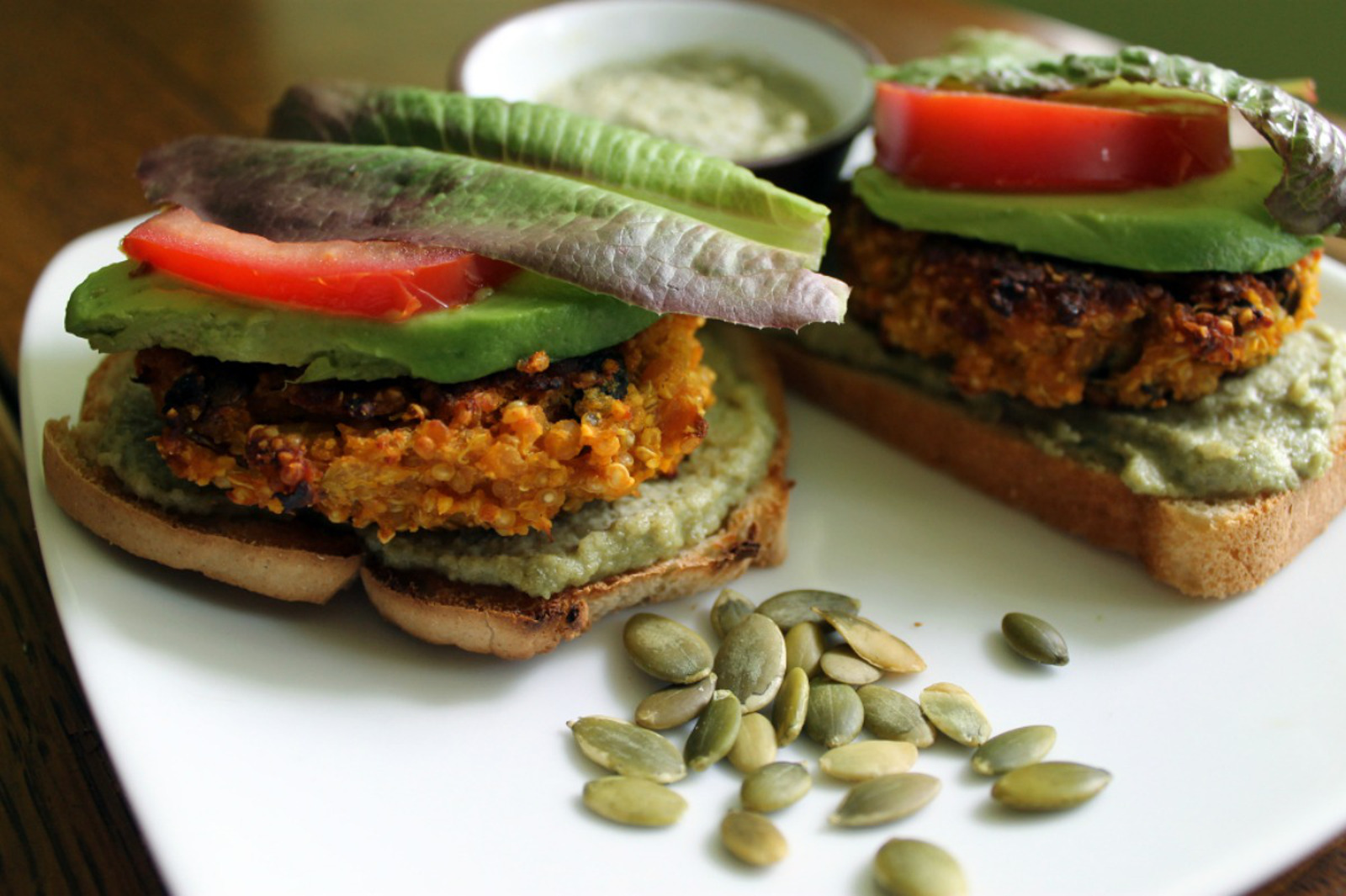 From the destruction of animal and plant habitats by deforestation to the worrying Environmental Protection Agency predictions about global warming, the problems facing our one and only earth are vast and varied. If you’re an earth-friendly Green Monster just tryin’ to make some positive change, it can seem like a scary world out there.

But what if we told you there was a simple, actionable way to save pandas, cut your carbon footprint AND protect the earth for generations to come?  The animal-based agriculture industry accounts for an exorbitant amount of our earth’s woes. It’s sad but not surprising; factory farms in the U.S. alone produce 300 million tons of waste each year.

On the upside, eating a diet high in plant-based deliciousness while reducing your consumption of animal products can counter these challenges, paving the way to a brighter, greener future for all life on earth. Here’s how:

There’s no debating animal agriculture’s devastating contribution to global warming. The United Nations Food and Agriculture Organization (FAO) estimates that livestock production is responsible for 14.5 percent of global greenhouse gas emissions, while other organizations like the Worldwatch Institute have estimated it could be as much as 51 percent. And those 300 million tons of manure we mentioned aren’t just disgusting, they’re responsible for 37 percent of agricultural greenhouse gas emissions. Manure and its management in factory farm “lagoons” (cesspits filled with animal waste) produce large quantities of methane, a gas that warms the earth 20 times faster than carbon dioxide. Add in transportation and the fuel used to grow feed for livestock, and we’re talking a very large carbon footprint.

According to the Water Footprint Network, it takes 1,000 gallons of water to produce just ONE gallon of milk. That staggering statistic alone should be enough to steer any earth-conscious individual away from animal products. According to the Pew Commission on Industrial Farm Animal Production, 87 percent of all fresh water usage in the U.S. is used in agriculture. When you take into consideration that it requires about 100 times more water to produce a pound of animal protein than a pound of grain protein, you can see how reducing the animal products you eat will reduce the enormous amount of valuable water we waste.

Did you know that worldwide, almost a third of arable land is used for animal agriculture — much of it to just to feed the pigs, cattle and chicken we’re so fond of consuming? That’s why animal agriculture is such a major contributor to deforestation and desertification (which happens when livestock grazing destroys native vegetation and speeds up soil erosion). Both phenomena contribute to the extinction of whole species of animals like orangutans, red pandas, and sloths. Not to mention, animals right here in the U.S. are being greatly impacted by animal agriculture. It’s estimated that U.S. livestock grazing impacts 14 percent of threatened or endangered animals and 33 percent of threatened or endangered plants.

Animal agriculture is the leading cause of water pollution and ocean dead zones. Waste from factory farms is stored in giant lagoons and applied, untreated, to crops as fertilizer. The hundreds of toxins in such large quantities of manure can’t be absorbed by the soil, and instead find their way into groundwater and then into rivers and oceans, where they destroy marine ecosystems. One mind-blowing occurrence of such contamination can be found in the Gulf of Mexico, where the Mississippi River — polluted with farm animal waste from the Midwest — lets out. Oxygen depletion from animal manure and fertilizer created an 8,500 square foot dead zone, which has virtually killed off all marine life.

The Power of Eating for the Planet