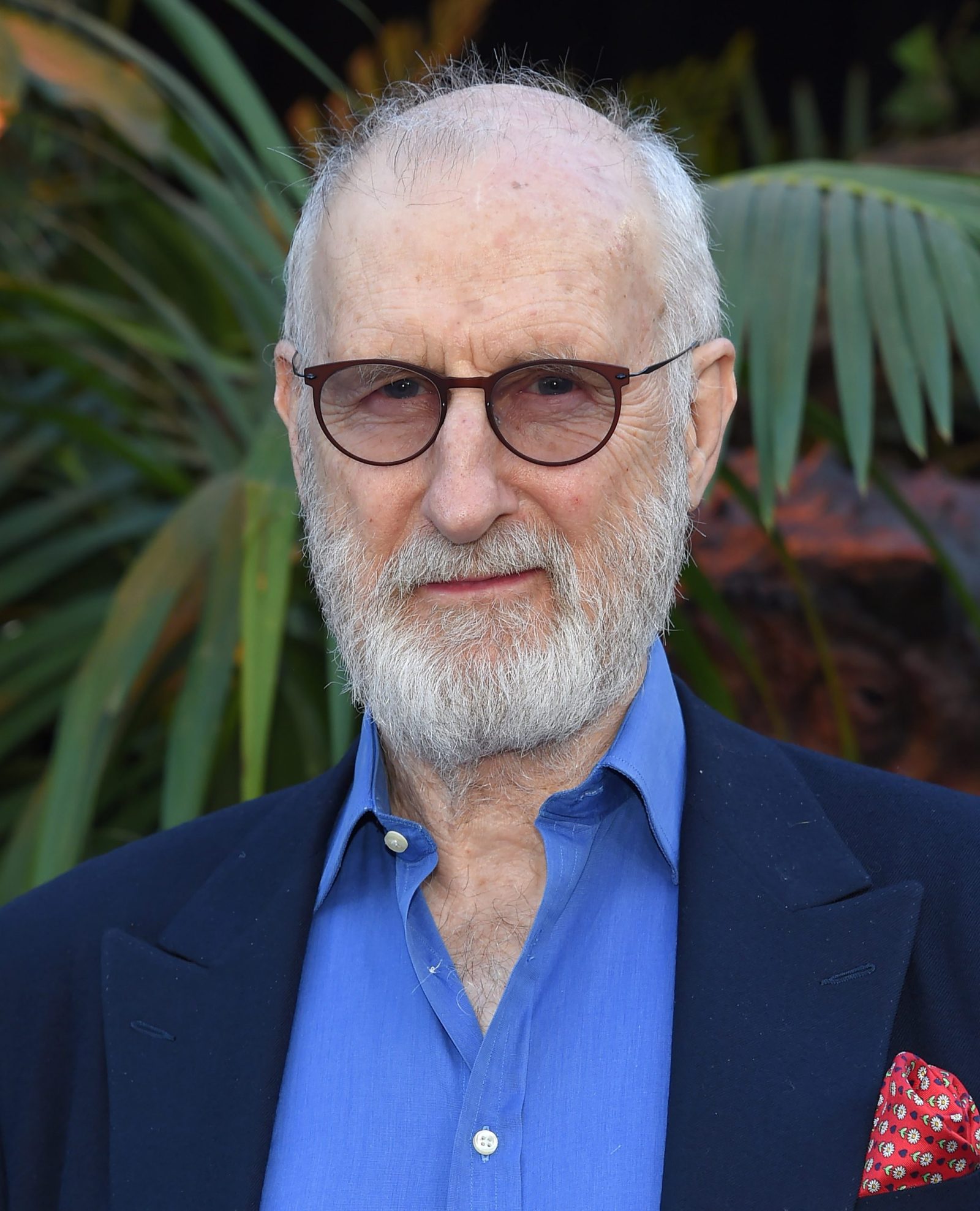 James Cromwell, an actor and longtime animal rights activist, super-glued his hand to a counter at a Starbucks in New York City to protest the extra charges for vegan milk.

The protest was a part of an ongoing PETA campaign to end the upcharge. The demonstration was live-streamed by PETA on the group’s Facebook page.

Cromwell, who is an “Honorary Director” of PETA, was wearing a PETA t-shirt that said: “Free The Animals”. The live stream lasted almost 35 minutes before the police arrived and shut down the store. During the protest, Cromwell led chants and spoke about the living conditions of dairy cows and the environmental costs of dairy farming.

By the time the police showed up, most of the crowd had dispersed, but the video shows Cromwell and another man inside trying to unstick their hands from the counter.

“My friends at PETA and I are calling on Starbucks to stop punishing kind and environmentally conscious customers for choosing plant milks,” said Cromwell. “We all have a stake in the life-and-death matter of the climate catastrophe, and Starbucks should do its part by ending its vegan upcharge.”

During the protest, Cromwell spoke about how the dairy industry is a major emitter of greenhouse gases that contribute to the growing climate emergency. The industry is also responsible for immense animal suffering. Dairy cows spend their short lives being artificially inseminated by workers who force their arms into the animal’s rectum while putting a metal rod in them to deliver the semen.

Cromwell is not the only one that has joined forces with PETA to fight this unfair extra charge. Recently, Paul McCartney also voiced his support for the PETA campaign.

“My friends at PETA are campaigning for this,” McCartney said. “I sincerely hope that for the future of the planet and animal welfare you are able to implement this policy.”

This isn’t just about the upcharge; it’s also about how these companies continue to support the cruel dairy industry even with all of the evidence about how the dairy industry works. The upcharge on plant-based milk encourages consumers to stick with the dairy milk that does not have an upcharge. The upcharge gives the wrong impression that plant-based milks are a luxury, which they are not. We need to stop consuming milk and animal products if we want to truly combat the ever-present climate crisis. Starbucks in the UK has released oat milk beverages and removed the charge for plant-based milk, why can’t the rest of the company’s stores?

Cromwell’s activism is truly heroic and not the first time the actor has helped out PETA. In 2017, he was arrested at SeaWorld when he was protesting one of the cruel shows at the abusement park. He has also been arrested for protesting animal testing, and here’s 6 Times Actor James Cromwell Told Animal Abusers What He Really Thinks.