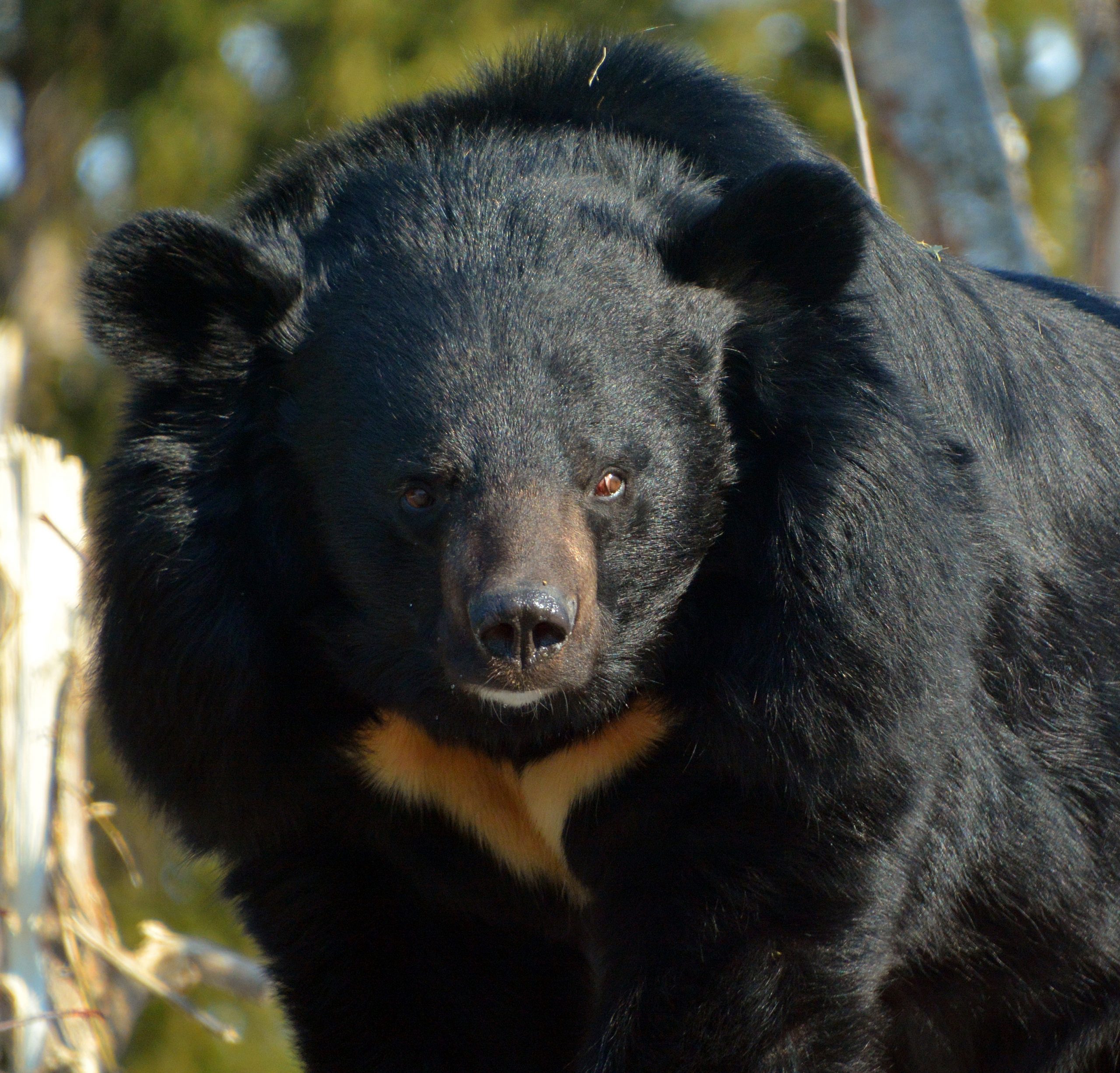 Animals Asia released a new short film about the 101 moon bears that they rescued from an ex-bile farm in China. The film is narrated by James Cromwell.

The bears were transported in nine trucks to the Chengdu Bear Rescue Center in Sichuan province. The rescue was a race against time, as so many bears needed to be moved across China, and some needed special medical attention.

The film highlights the hard work that it takes to facilitate such a large rescue, as well as the huge impact that people can have once they get together to make a difference. This was one of the largest rescue operations ever undertaken by any animal welfare group.

James Cromwell said, “When I was asked if I would narrate the epic journey of 101 Asiatic black bears moving halfway across China from a former bile farm to an award-winning sanctuary, I jumped at the chance. These are not small bears. These are huge wild animals. A lot of them have chronic health conditions caused by their years on bile farms and need constant medication to deal with things like hypertension, and the team was with them every mile of the way. I hope that everybody watches this remarkable film and joins me in helping to share their story as far and wide as possible.”

Bear bile is a traditional Asian medicine that is used to treat various ailments. At bear bile farms, moon bears are kept in tiny cages without proper access to enough food, water, or veterinary care. They routinely have bile taken from their gallbladders, which is painful and can cause infections. Thus, these bears die often slow and painful deaths as a result of disease and starvation.