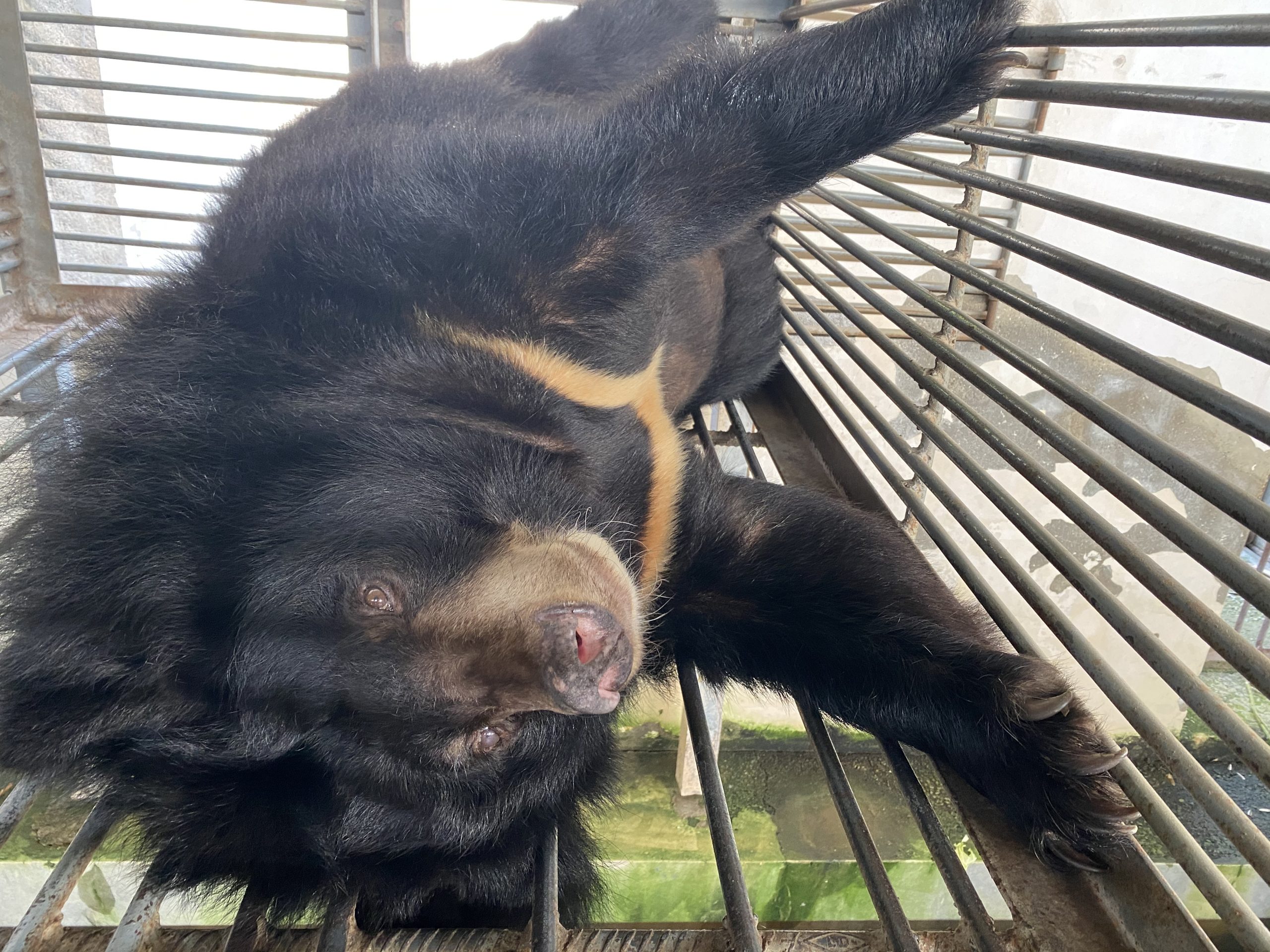 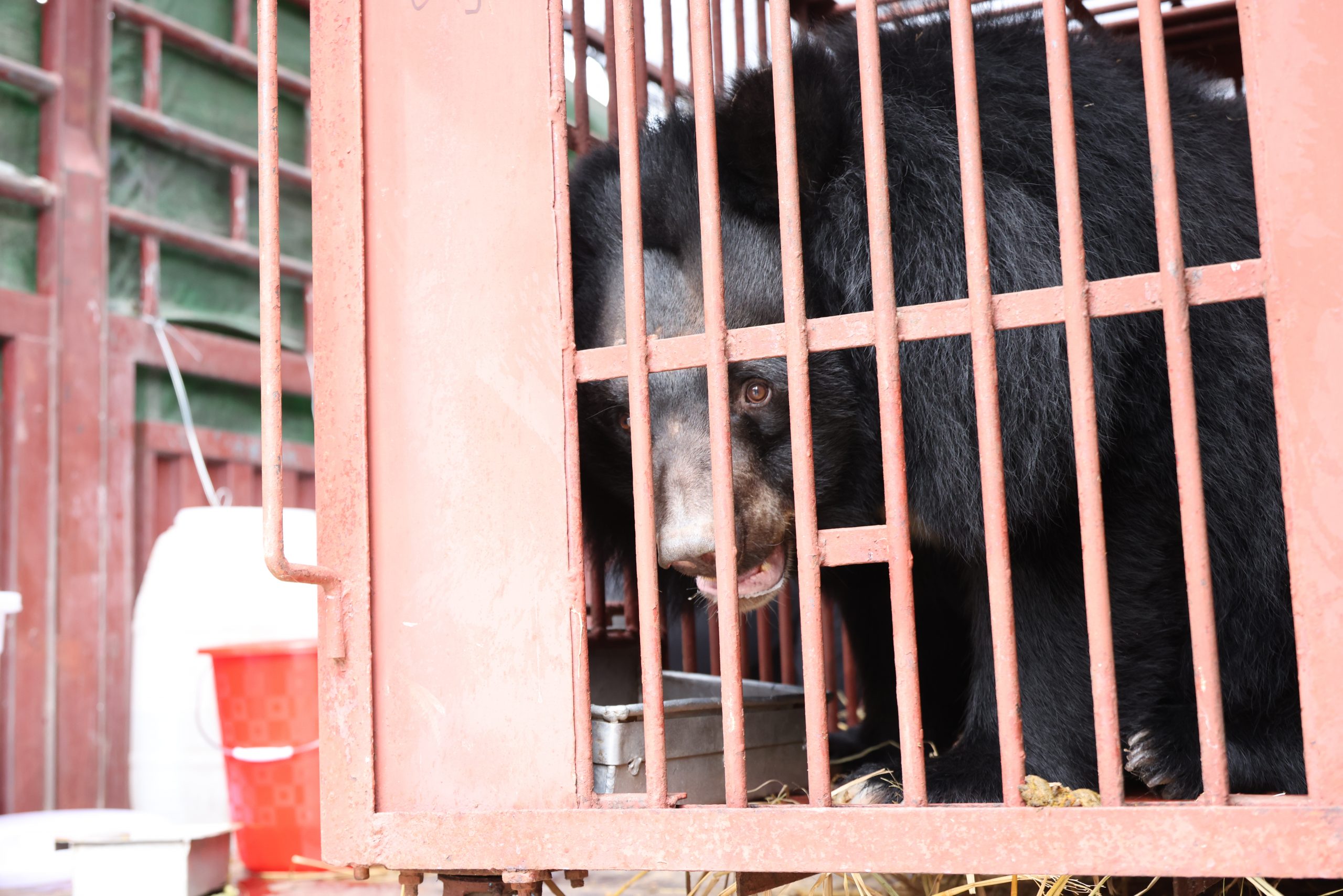 Animals Asia has been rescuing bears since 1992 and operates a sanctuary for rescued bears. In 2013, a new person took over ownership of land in Nanning on which there was a bear bile farm. The new owner contacted Animals Asia to help them rescue the bears from the previous owner’s farm. Legal and logistic challenges caused the operation to take eight long years; however, on April 9, 2021, Animals Asia finally received the last permit needed to carry out the rescue. After three 55+ hour phases, the group completed the rescue operation on May 27th. 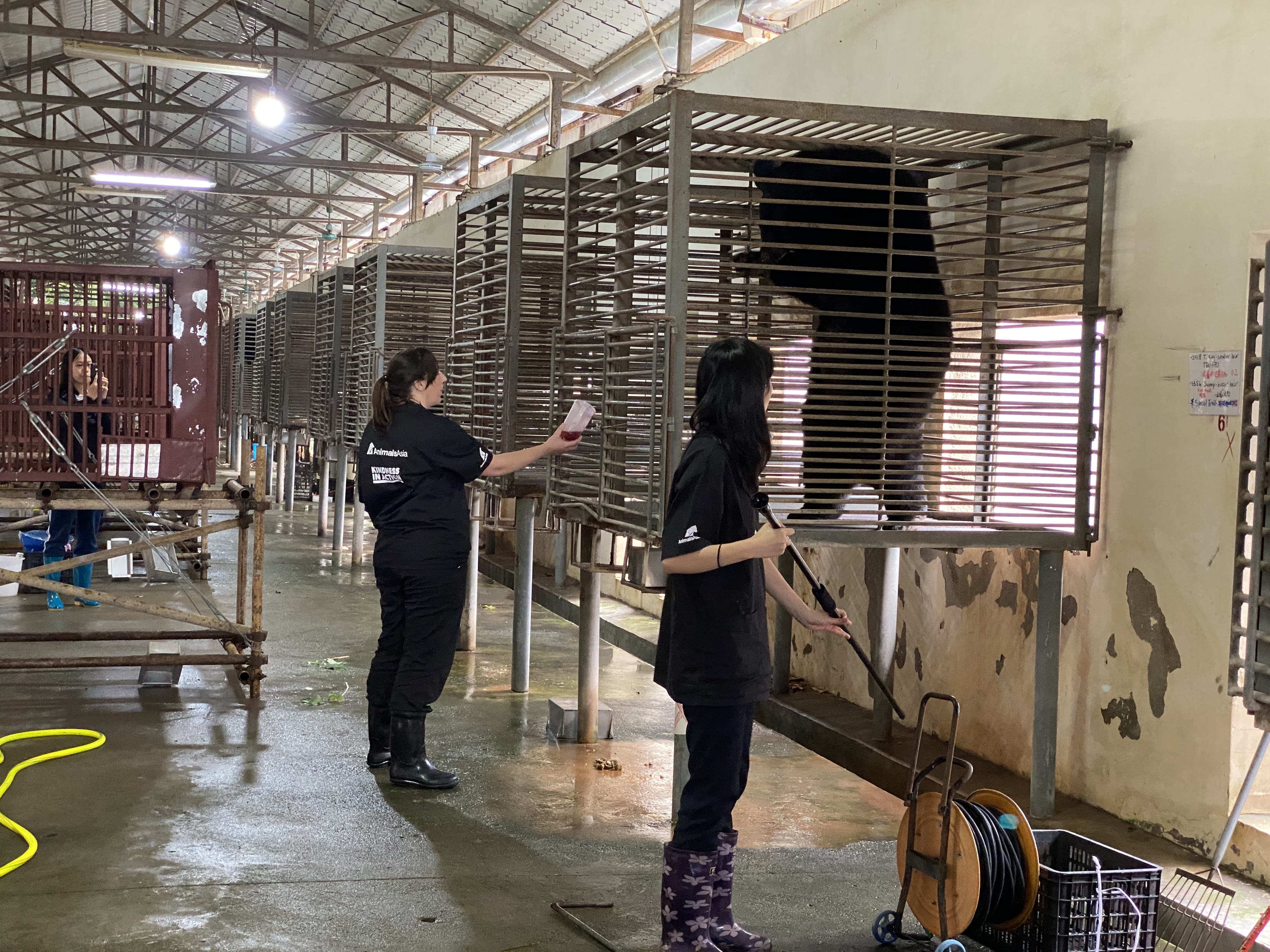 “The relief now rippling across Animals Asia, our staff, and supporters worldwide  – and especially the team on the ground in China – can never be described,” Animal Asia’s Founder and CEO, Jill Robinson MBE told WAN. “For eight long years we have worked for this day and held the dream in our hearts and finally 101 beautiful, patient bears have come ‘home.’”

After an arduous process made more difficult by the pandemic and other hurdles, the bears made it to the farm. Bear bile is taken and used for black market medicines and remedies, according to FOUR PAWS International. Bears that are used for bile collection face cruel conditions. At these farms, the bears are often kept in tiny cages for their entire lives without being given enough food or water. They are often sedated and then have their gallbladder probed with a needle and mechanical pump. Having bile taken from their gallbladders is not just painful, but it also causes infections that usually go untreated. These bears die often slow and painful deaths as a result of disease and starvation. 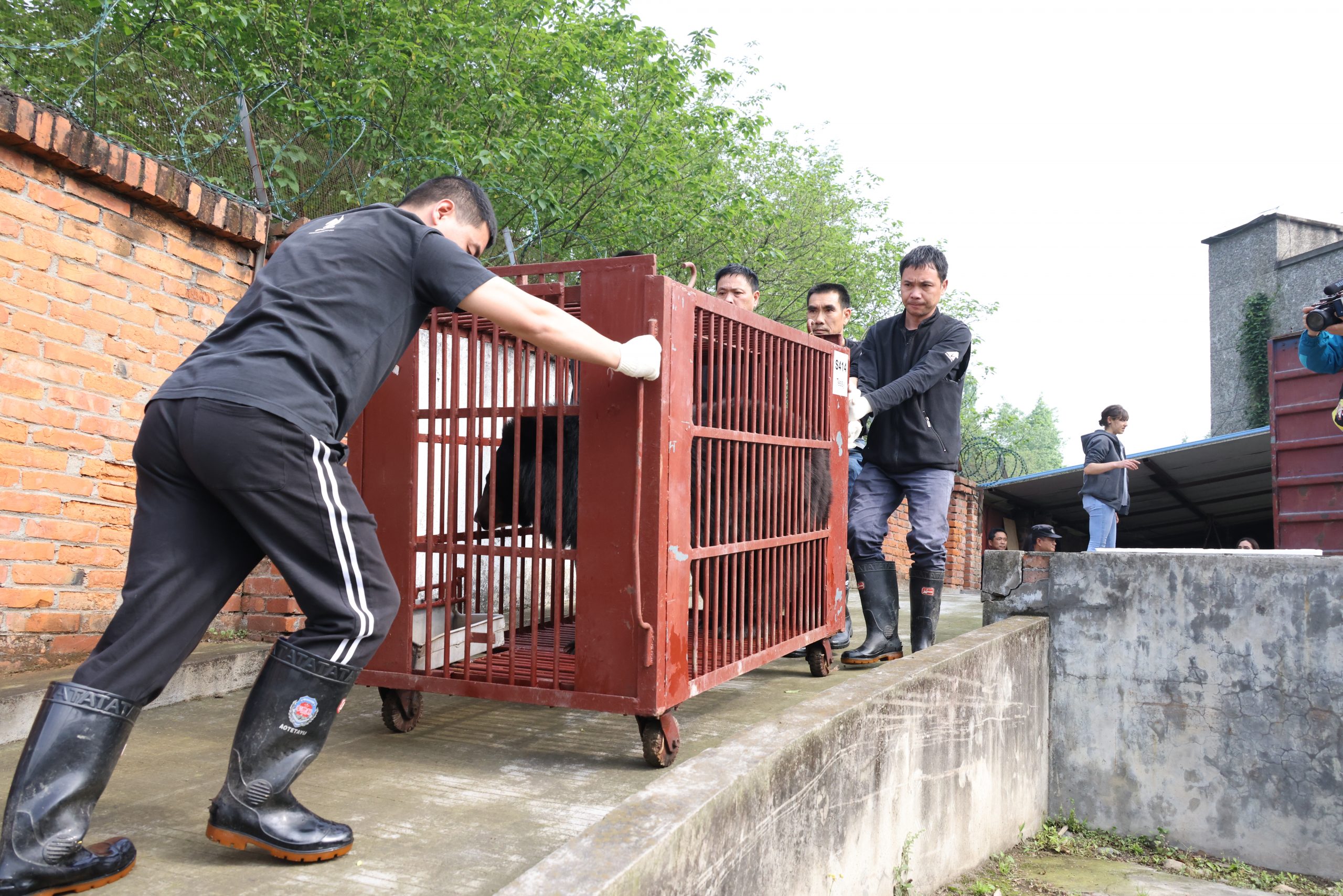 “We’re so proud of how these bears have handled the journey,” shared Animals Asia China’s Bear & Vet Team Director, Ryan Marcel Sucaet. “Most of them have spent their entire lives in confinement on the bear farm. To be suddenly transported halfway across China to their new home could have been very distressing for them.”

Animals Asia has rescued and rehabilitated so many bears who were previously exploited in the bile industry. Nhan Ai and Sky spent 14 years in a cage before being rescued; Smudge was just a few months old when she was rescued; and Gemma, Moggy, Joy, and Su Su have learned to love life in their sanctuary home.

To help Animals Asia take care of these bears and facilitate other rescues, donate here.

To speak up for bears, sign this petition to end bile farming in China!

Learn more about bear bile in One Green Planet, check out these articles: