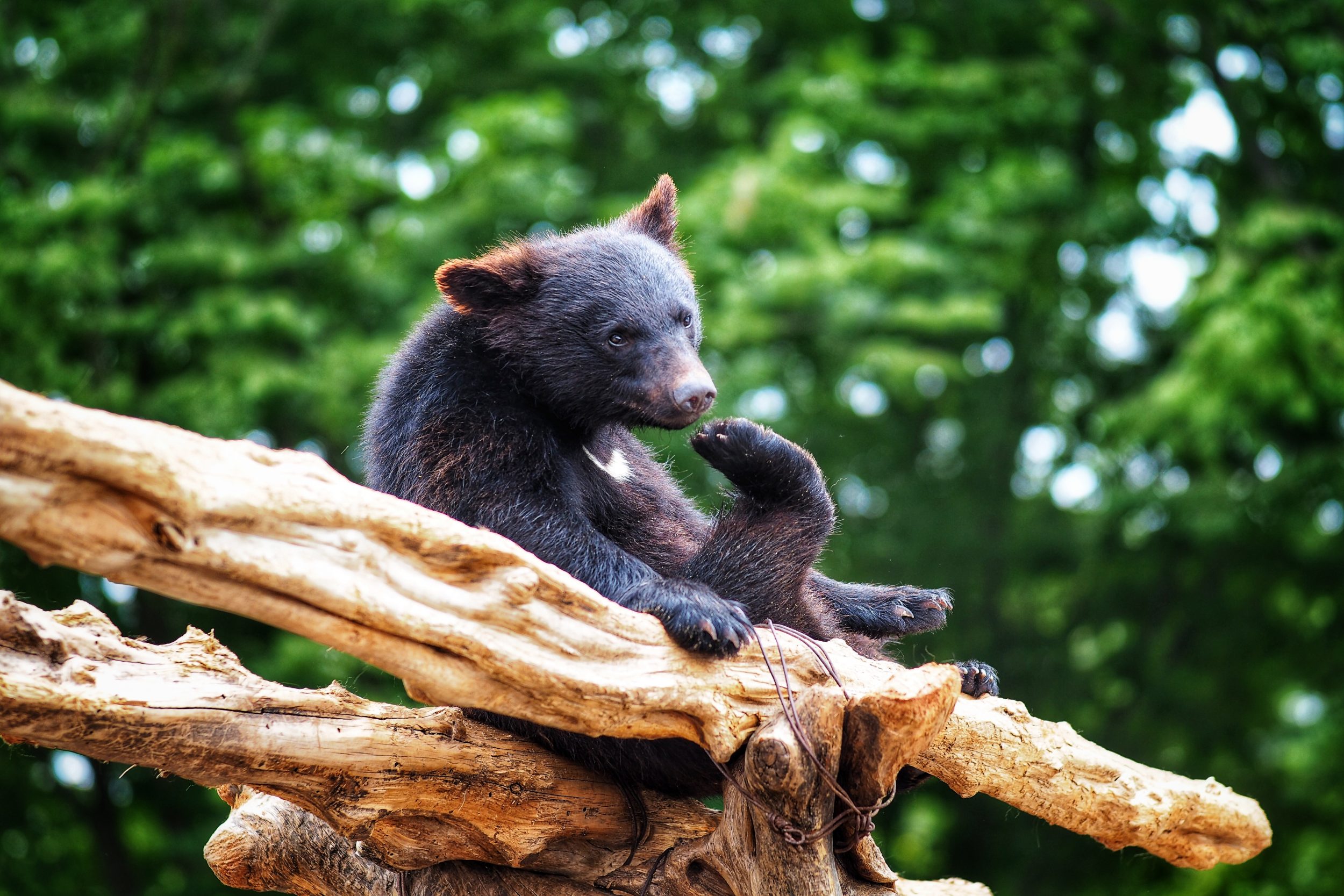 Bear carcasses have been a growing problem in the central Indian state of Madhya Pradesh. Officials and residents have found them strewn around, many missing gallbladders and genitals. Officials blame poachers searching for the Asiatic black bear for its valuable bile.

Madhya Pradesh set up a task force to evaluate the problem. The Forest Department’s wildlife division tracked a man that had skipped bail after being jailed and who’s whereabouts were unknown.

But what about the gallbladders? Forest Department agents had a theory that bile from the bears, found in gallbladders, was used in traditional medicine practices across Asia. That’s what the poachers were looking for. An acid found in the bile is proven to help gallstones and liver disease.

Since 2014, these bear carcasses have been showing up in the state. Bear product sales are prohibited in most countries and international trade is prohibited under the Convention on International Trade in Endangered Species. That doesn’t stop poachers from hunting bears and keeping them in cages to extract their bile.

The problem has been rising in India as the bear population rapidly declines in Vietnam, Cambodia, Laos and Myanmar. Those countries have seen a drop in population due to overhunting. Now poachers have turned to India. Lalita Gomez, a wildlife trafficking expert in Malaysia said this phenomenon is common in wildlife poaching, “as a species go down in one country, poaching moves to another one where it is still abundant.”

The special task force in Madhya Pradesh found a significant source of poaching in the area. They arrested  a man who had been poaching for over a decade, killing tigers, bears, and other animals. He was found with numerous fake IDs. He was one of India’s most wanted wildlife traffickers.

Domestic sales of bear bile are still legal in China and Japan. This demand has created “bear farms” in China, where bears are domesticated and used for bile production.  Bears that are used for bile collection face cruel conditions. Often, they are sedated and then have their gallbladder problem with a need and mechanical pump.

This “farmed bile” isn’t as valuable as the bile from wild bears, hence the poaching. A notorious poacher has been caught in India, but bears are still in danger.

To speak up for moon bears, sign this petition to end bile farming in China!