Progress! Politician Calls for the End of Bear Bile Farming in China 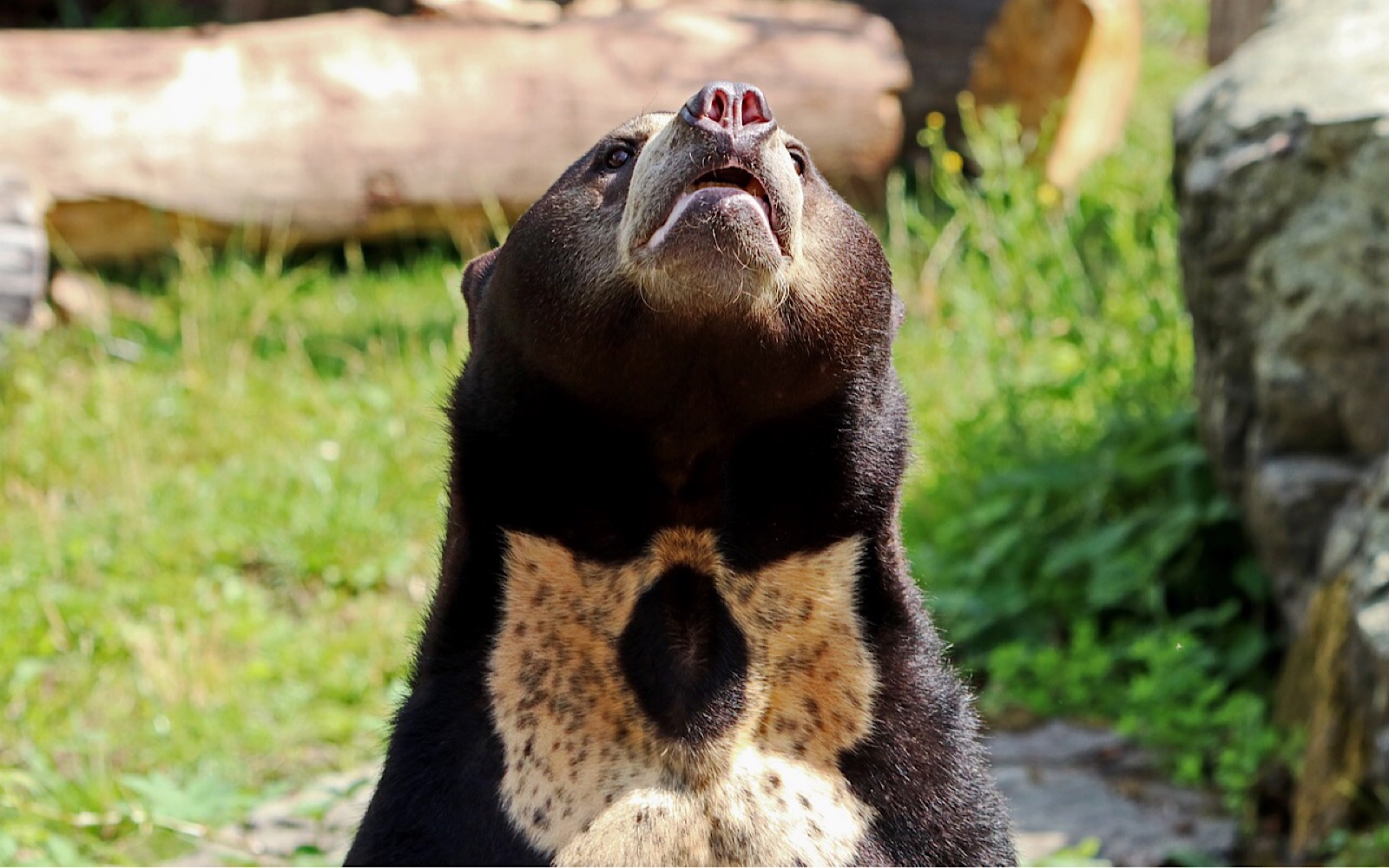 Bears on bile farms in China, Vietnam, and South Korea endure torturously painful lives constricted to metal cages and restraints while bile is extracted from their gallbladders. Crying out in pain, many are abused and neglected so severely they lose limbs and appendages. World-renowned charity Animals Asia has long been fighting to free these beautiful bears from their dismal fate, and they have shared some very encouraging news — a Chinese politician has made the proposal that China should pledge to end all bear bile farms by 2035!

This proposal was made by Shi Minghai, Vice President of the Buddhist Association of China and a member of the Hubei province’s National People’s Congress. He proposed that breeding on bile farms end in 2020 and that bear bile extraction should be banned and bears on these farms be microchipped by 2022, with plans for the entire industry to be eradicated by 2035. Vietnam and South Korea recently made efforts to end the bear bile farming industry, and activists hope this new proposed legislation will have China following suit.

In regards to this encouraging news, Animals Asia Founder and CEO, Jill Robinson MBE stated: “This proposal is very exciting and opens the door to a bear bile farm-free future for China. We cannot anticipate whether this proposal will be accepted, but it is very significant that the issue has been raised at the highest levels of Chinese lawmaking and that the proposal has been allowed to go public … With at least 10,000 bears on farms, ending bear bile farming in China will be an enormously difficult task, but I have every faith that the modern China has the funds, the expertise and the will to do so.”

Since 1998, Animals Asia has been fighting to free bears used in the bile industry, and they have successfully rescued more than 600 bears, with over 300 of them living freely on the organization’s sanctuary grounds in China and Vietnam. To learn more about Animals Asia and how you can become involved in their life-saving work, visit their website here.

Many people are still unaware of the cruel bile industry, so please make sure you share this with your network to help shed light on the serious issue.