Poachers in Florida are Killing Bears for the Bear Bile Trade 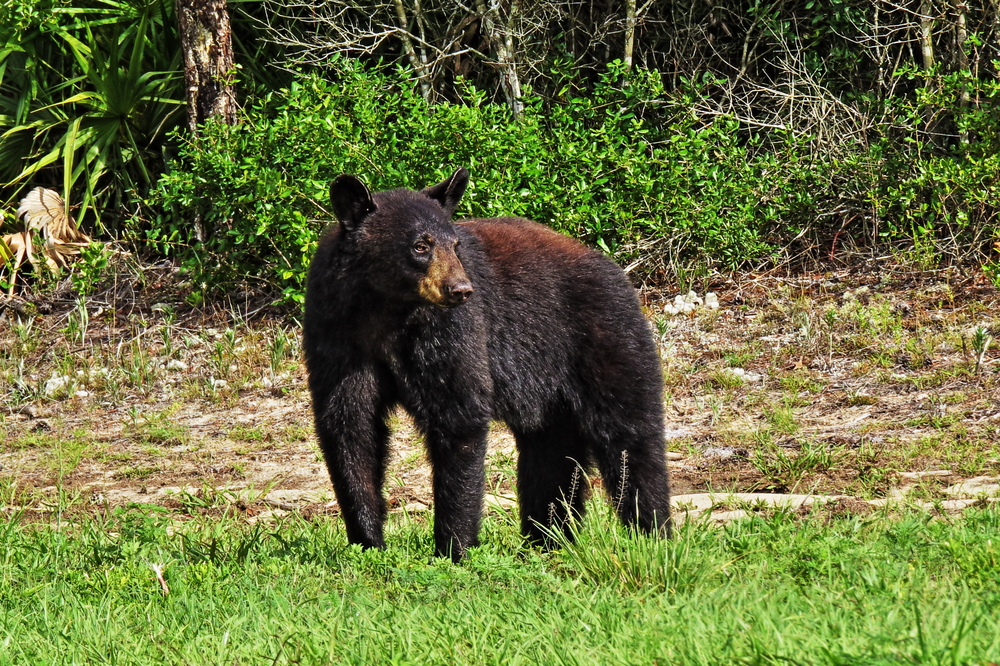 It was recently reported that the bear bile trade has been growing in India, causing a decline in the bear population in many Asian countries. Domestic sales of bear bile are still legal in China and Japan. This demand has created “bear farms” in China, where bears are used for bile production. But the bear bile trade isn’t only active in Asia. Bears are being killed for their bile, a secretion taken from their gallbladders, right here in the United States.

In Florida, Representative David Smith is sponsoring bill HB 327 to better manage bear poaching. Unfortunately, the bill does nothing to prevent regular bear hunting, allowing hunters to continue “legally” killing bears, but it cracks down on poaching.

Smith said, “My work over the summer with Fish and Wildlife was focused on 19 incidents of poaching with this gallbladder ring. Working with the Fish and Wildlife Commission, I got exposed to the data and some of the other things that are going on. That’s why I agreed to carry the bill.” He is referring to the bear bile trade. Selling the gallbladder of a bear “can bring in hundreds to thousands of dollars on the black market,” according to News4Jax.

The bill would increase the penalty for murdering a bear outside of the legal hunting season from a second-degree misdemeanor to a first-degree misdemeanor. It will also “lead to the forfeiture of any Fish and Wildlife Conservation Commission licenses or permits for three years.” The goal of this bill and other similar ones being introduced is to keep the bear population of Florida at over 3,000. It’s even been approved by the Humane Society of the United States.

Exposés of the bear bile trade often focus on Asian countries, but this puts it into perspective. Right here in America, poachers are fueling this cruel trade. You can sign this petition calling for an end to bear bile farming in China, but please also spread awareness of the fact that it’s not limited to Asia. This issue is much closer to home than you might think. You can also contact Florida lawmakers in support of this bill, or even encourage your local representatives to introduce similar bills protecting bears and other animals from poaching.